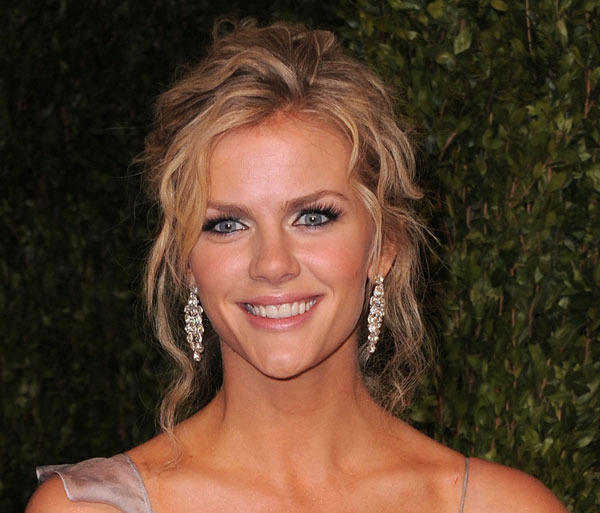 Model and actress Brooklyn Decker stunned in her lavender gown and romantic curls…and her makeup went perfectly with the outfit! Celebrity Makeup Artist Brian Haugen gave her a natural and shimmering look with pastels and plums. Keep reading for Brooklyn’s full beauty breakdown.