Beauty History Lesson: The Storied History of the “Avon Lady”

We hate to admit it, but entering the business world as a woman even today can prove tricky. It wasn’t that long ago—the 19th and early 20th centuries—that the idea of a woman making a real income was basically unheard of.

And one of the earliest opportunities for women in the United States to make their own living? Taking a job with Avon. It was the ultimate flexible gig from the beginning: women who sold Avon’s beauty and personal care products could work on their own time and essentially manage their own business, and, in many cases for the first time, earn a real income. Interestingly, Avon didn’t quite start as a brand meant to empower female entrepreneurs. In fact, it was more or less accidental. 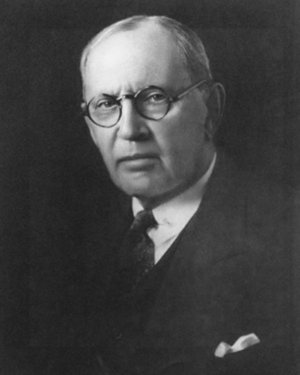 Avon’s male founder, David H. McConnell, got his start in sales back in the 1880s as a door-to-door book salesman. With few advertising outlets in those days, McConnell used a then-popular gimmick—offering a free gift in exchange for a moment of the potential customer’s time. Most of the customers McConnell dealt with were housewives, home in the afternoon hours while their husbands were away at work. This inspired McConnell to work with a local pharmacy to create a fragrance that he could give away in small quantities to those who were willing to listen to his book pitch. There was one problem with this method: customers started taking more interest in the fragrance than they did the books McConnell was selling.

With that in mind, McConnell embraced his fate, ditching the book business to sell perfume. Based in New York in 1886, he launched a line of fragrances under the guise The California Perfume Company. (The company started calling itself Avon in 1928, named after the birthplace of McConnell’s favorite playwright, Shakespeare.) 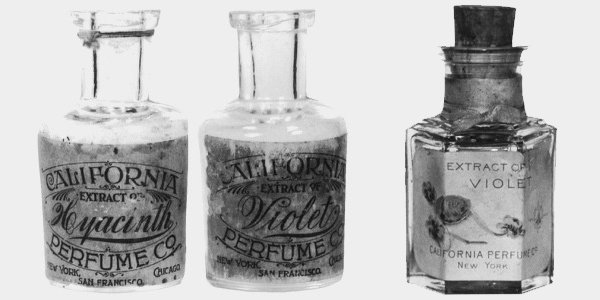 The door-to-door formula for perfume sales was ideal for the time period. McConnell would peddle the line in neighboring states and small towns, to stuck-at-home clients who had no means of traveling to shops that might carry such products. So it was, ironically, the dependency of women at the time that led to McConnell’s early his success. This dramatically changed when he hired his first female sales representative, Persis Foster Eames Albee, who was a wife and mother of two, and is credited with creating the company’s system for distributing products. 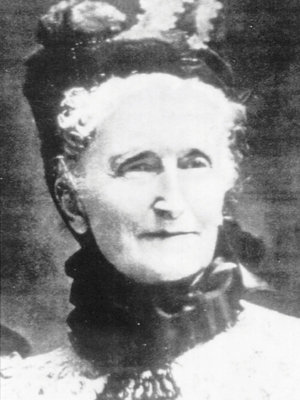 McConnell had realized that the best way to market his products to women would be to hire women to sell them. It’s an obvious idea by today’s standards but hey, someone had to take that first leap. At age 50, Albee was hired to travel by buggy and train doing door-to-door business all around the northeast. Albee soon began to train a fleet of female salespeople to do the same—and the Avon Lady was born!

So what exactly is an “Avon Lady”? The term was coined by the company and has come to represent the unique aspects of the role. The company allows its employees to purchase products and literature, and resell the items on their own time in their own style—exactly what McConnell was doing as a book salesman. Avon’s first-of-its-kind approach to cosmetic sales is one that has allowed the brand to stand out for over a century. In 1887, just one year into his perfume business, McConnell, thanks to Albee, recruited a team of 12 female representatives to market his 18-piece fragrance line. In 1905 the company launched Outlook magazine, a publication for sharing advice to employees and keeping representatives up-to-date on company news. The following year, Avon had enough products to release a sales catalogue, a move that helped sales grow tremendously. 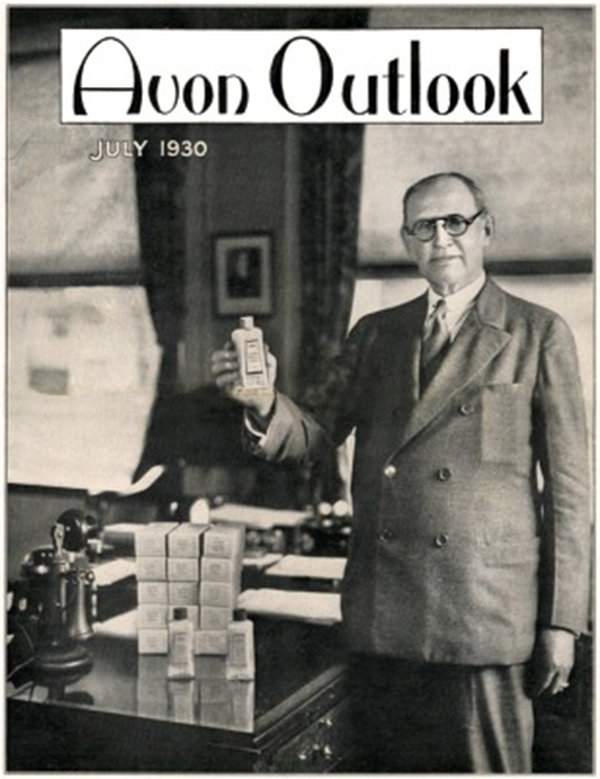 By 1906 Avon’s first print advertisement was published in Good Housekeeping, the same magazine that gave its seal of approval in 1931 to 11 Avon products, a record-breaking number for one company.

When the Great Depression hit in the mid-’30s, Avon introduced sale prices to the catalogue. Business didn’t only prevail—sales rose over 70 percent! During World War II, Avon offered up factory space to the U.S. Military for use in developing gas masks and pharmaceuticals. The company’s sales reps began selling war bonds alongside cosmetics and fragrances. Business was great and kept getting better.

By the time the ’50s came around, Avon launched its iconic “Ding-Dong, Avon Calling” ad campaign. It ran from 1954 through 1967, making it one of the longest-running and most successful ad campaigns in history. Around that same time (1955), The Avon Foundation was established with the mission of promoting humanitarian efforts for women, and today focuses mostly on fighting breast cancer and domestic violence. Avon has created jobs to help support women (and now even some men!) around the world; there are Avon representatives on five continents and in over 100 countries.

The female-centric nature of the business over the last 125 years has been admirable (now the company is run by a woman!). From accidental perfume business to global beauty corporation, David H. McConnell achieved so much more than he ever set out to do, just by listening to his gut—and helped pave the way for women to own their own careers in the process.