Is Vaseline the Secret to Ageless Skin? 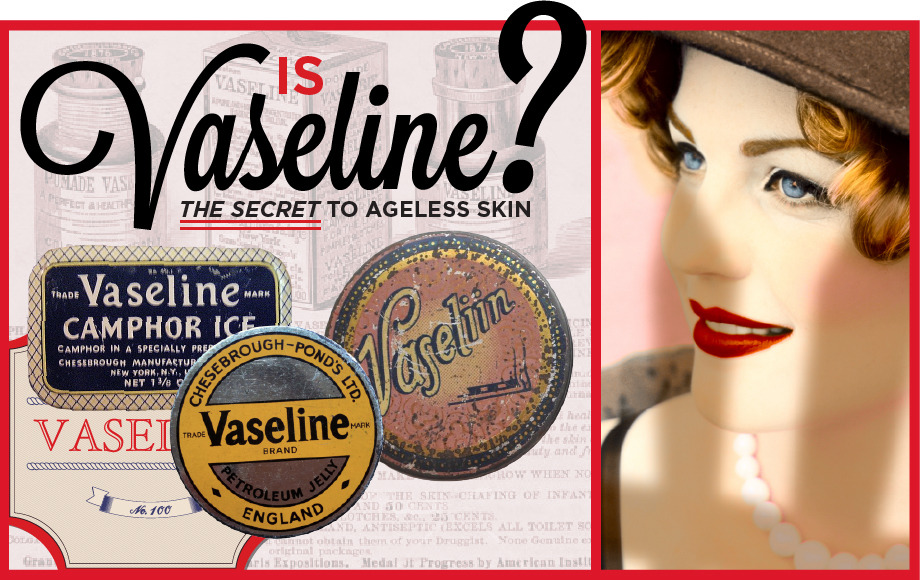 You've seen those ageless women—smooth, glowing skin and not a wrinkle in sight! Want to know the most common thread that runs through their skin care regimen? It’s Vaseline—otherwise known as petroleum jelly or petrolatum. The popular multipurpose balm is considered by many as their number one skin saver (Marilyn Monroe used to coat it on her skin in layers!), but what exactly is the stuff and what does it do to our skin?

The History of Vaseline

The story starts at an 1859 Pennsylvania oil rig. Workers discovered that even though they were operating heavy equipment, the dirty, paraffin-like material that built up on rigs healed their cuts and bruises and kept skin soft. At the time, a young chemist named Robert Chesebrough went out venturing to discover new raw materials. He came across the black wax and took it back to his lab. By refining the wax, he created the clear formulation we now know as petroleum jelly, and called it Vaseline! Since then, it’s been a household staple. 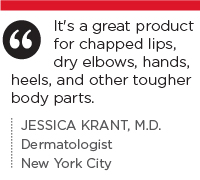 The word petroleum might seem scary for some, but it’s truly one of the most multitasking items you can own. From face to feet, the jelly has many uses, especially in a chilly climate. "It's a great product for chapped lips, dry elbows, hands, heels, and other tougher body parts," notes New York City-based dermatologist Jessica Krant, M.D. Some women swear by the substance on their face. But does the heavy wax clog your skin? "It's too heavy and high in viscosity to penetrate and clog pores," says cosmetic chemist Nick Morante. "Petroleum has a high molecular weight which creates an impenetrable film on the skin—keeping environmental junk out and moisture in," he adds. While it doesn’t moisturize the skin, it keeps it hydrated. "The jelly traps the moisture in the upper layers of the skin surface and prevents it from evaporating," explains Dr. Krant. "It also makes dry wrinkles plump up and appear smoother." Because of Vaseline’s ability to retain moisture, it's widely used in skin care across the market. It's important to note that the jelly isn't synonymous with mineral oil, which is a transparent liquid byproduct of the petroleum as it's converted into gasoline.

Because the fossil fuel byproduct isn’t vegan-friendly (it’s formed from dead dinosaur bones!), the jelly comes with controversy. While no studies have proven that it’s bad for you, some people argue about the sustainability of the lubricant. Fortunately, there are vegetable-based alternatives that use plant waxes and oils (such as Alba’s Un-Petroleum Jelly) to form a barrier on the skin like Vaseline does. So whether you agree with the politics of petroleum, no one can argue that it’s one of the most effective moisture barriers known. Do you believe in the power of Vaseline? Tell us if you use this staple or whether you’d rather use other alternatives.