The Heartwarming Story Behind the Hachiko Kabuki Brush 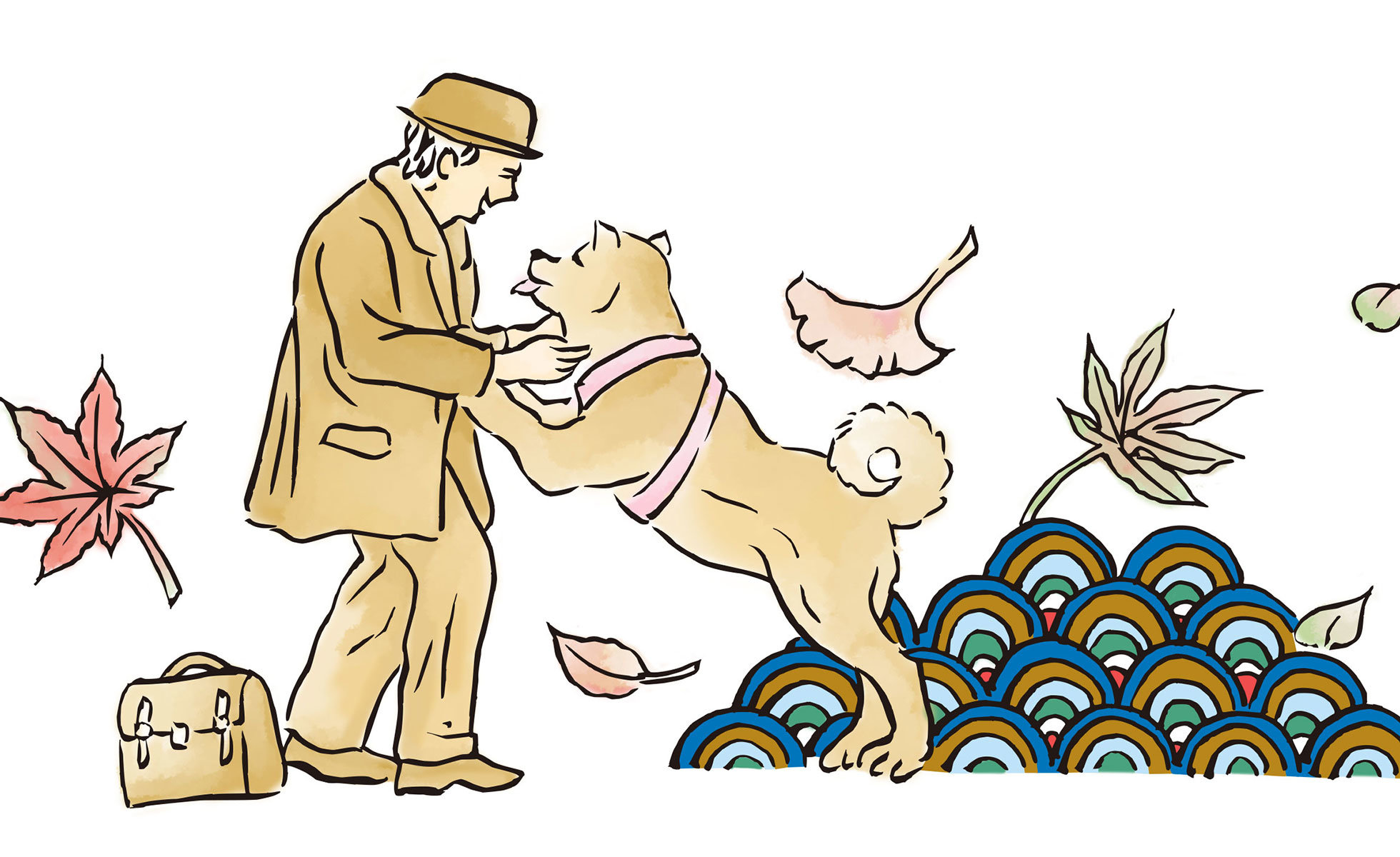 You may have seen the new Beautylish Presents Hachiko Kabuki Brush—but do you know the remarkable true story behind it? Hachiko was a Japanese Akita dog remembered around the world for his incredible loyalty to his human, Hidesaburō Ueno. Ueno, a professor at the University of Tokyo, adopted Hachiko as a puppy and brought him to live in Shibuya, Tokyo. Everyday without fail, Hachiko would come to meet Ueno at the nearby Shibuya Station after he returned from work so that they could walk home together. 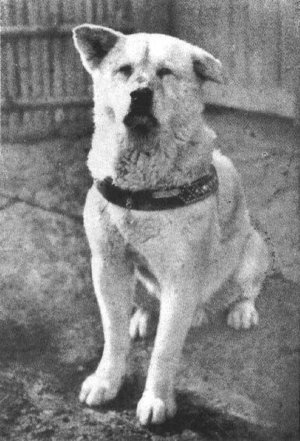 This sweet routine continued until May 21, 1925, when Ueno unfortunately passed away of a brain hemorrhage while teaching at the university. He never returned to the train station, but that didn’t stop Hachiko from continuing to return to Shibuya Station everyday in hopes that his master would appear. In fact, Hachiko kept up his daily visits until his death almost a decade later, returning to the station precisely when Ueno’s usual train came in. Unsurprisingly, Hachiko became something of a local celebrity to commuters and train station workers. But after one of Ueno’s students published a series of articles about the dog in a national newspaper, Hachiko became a national sensation, beloved for his remarkable loyalty and faithfulness to his owner.

Today, Hachiko’s legacy as a cultural icon lives on through bronze statues at Shibuya Station in Tokyo and in Hachiko’s birthplace of Ōdate, Akita, Japan—plus annual parades, museum exhibitions, books, films, toys, and more. The Hachiko Kabuki Brush is our way of commemorating Hachiko and his incredible loyalty. Every brush is handmade by skilled artisans in Japan with undyed, uncut saikoho goat hair bristles and a custom-designed ceramic handle. The ceramic handle comes from ARITA PORCELAIN LAB, one of Japan’s oldest kilns, and it depicts both Hachiko and Ueno and the bronze statue of Hachiko that stands to this day at Shibuya Station. A collector’s edition, it’s the perfect addition to the collection of every makeup brush enthusiast (and dog lover). 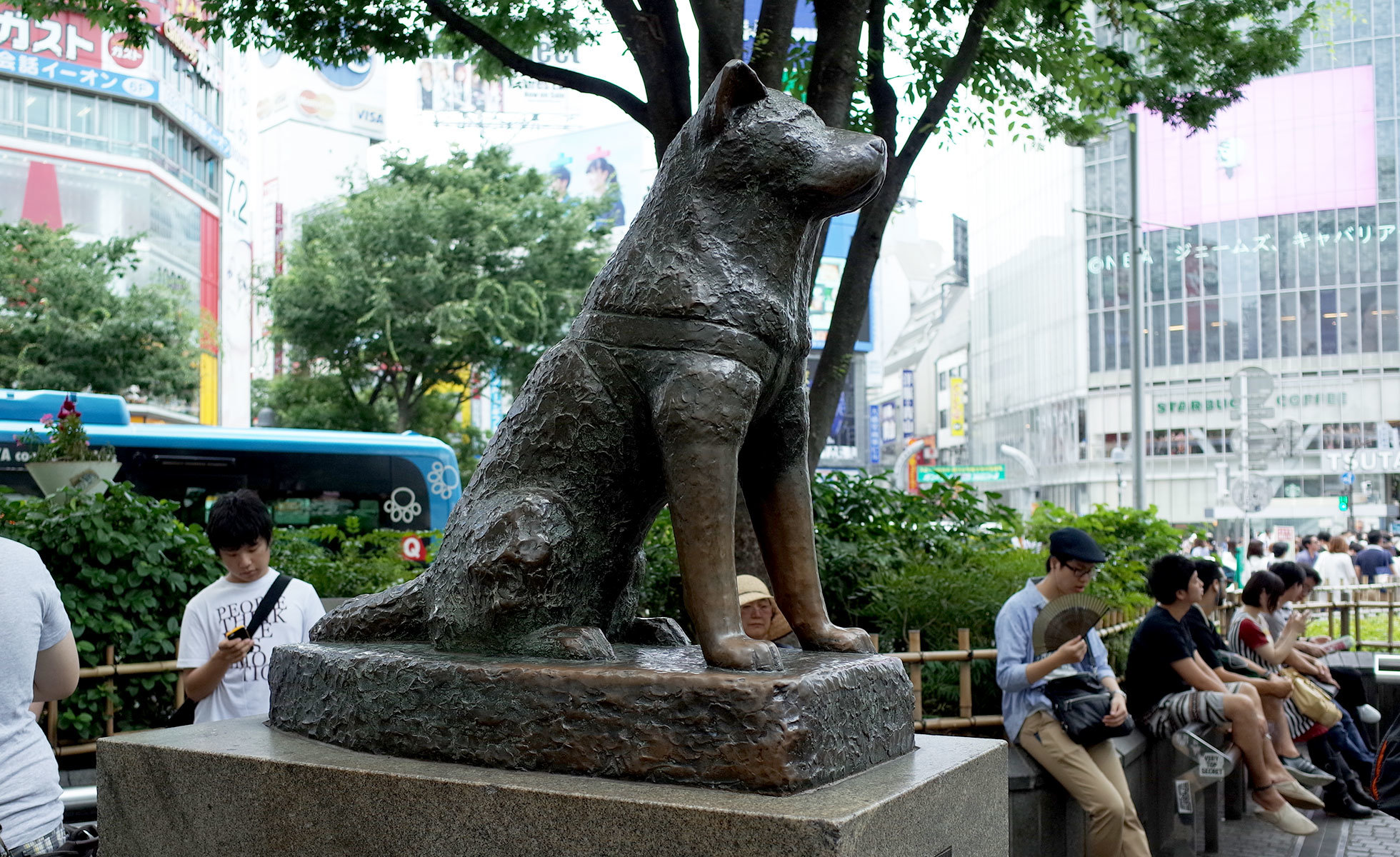 Shop the Hachiko Kabuki Brush while you can—it’s handcrafted in small batches, so supplies are limited. 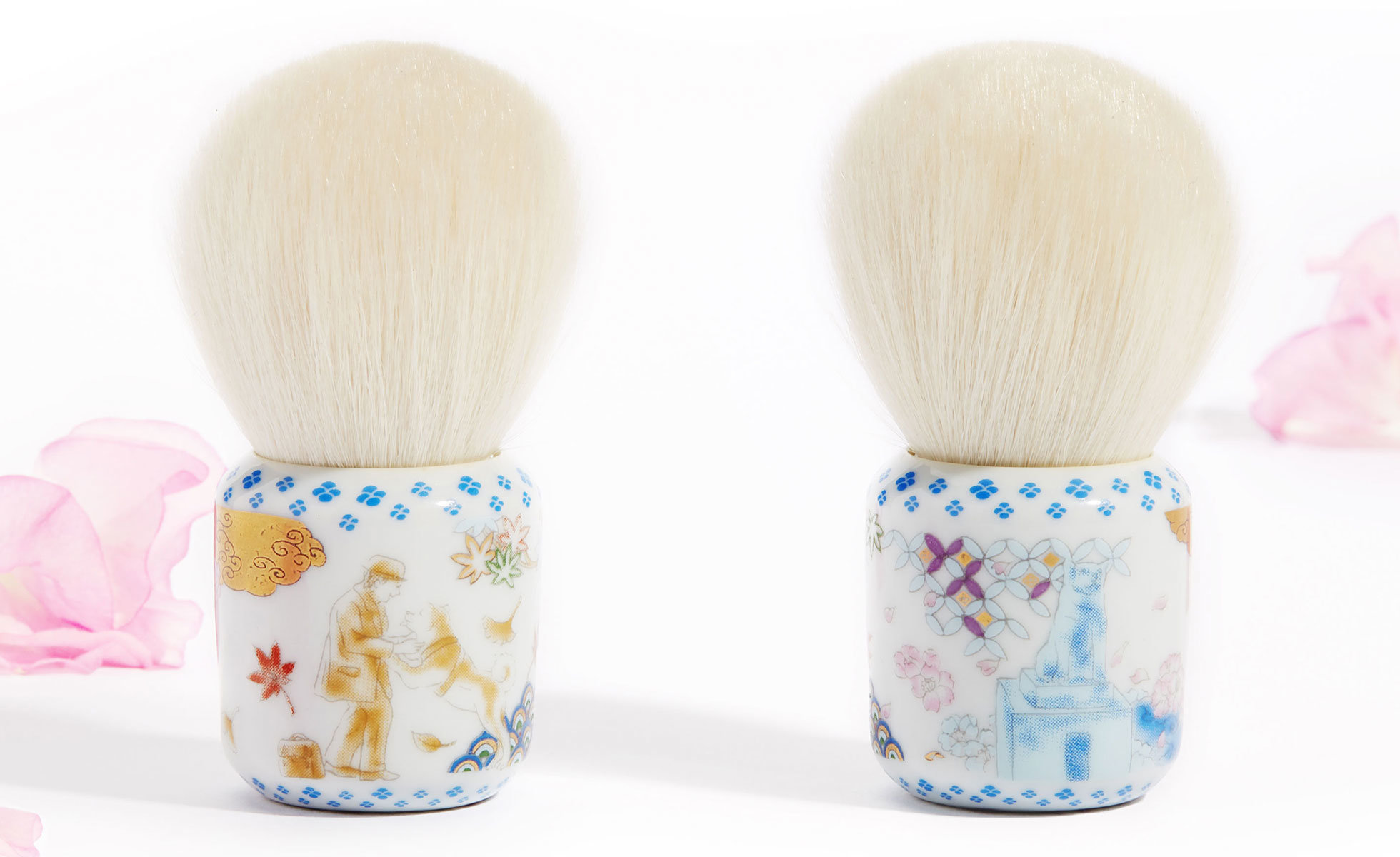