How Flappers Paved The Way For Beauty Today 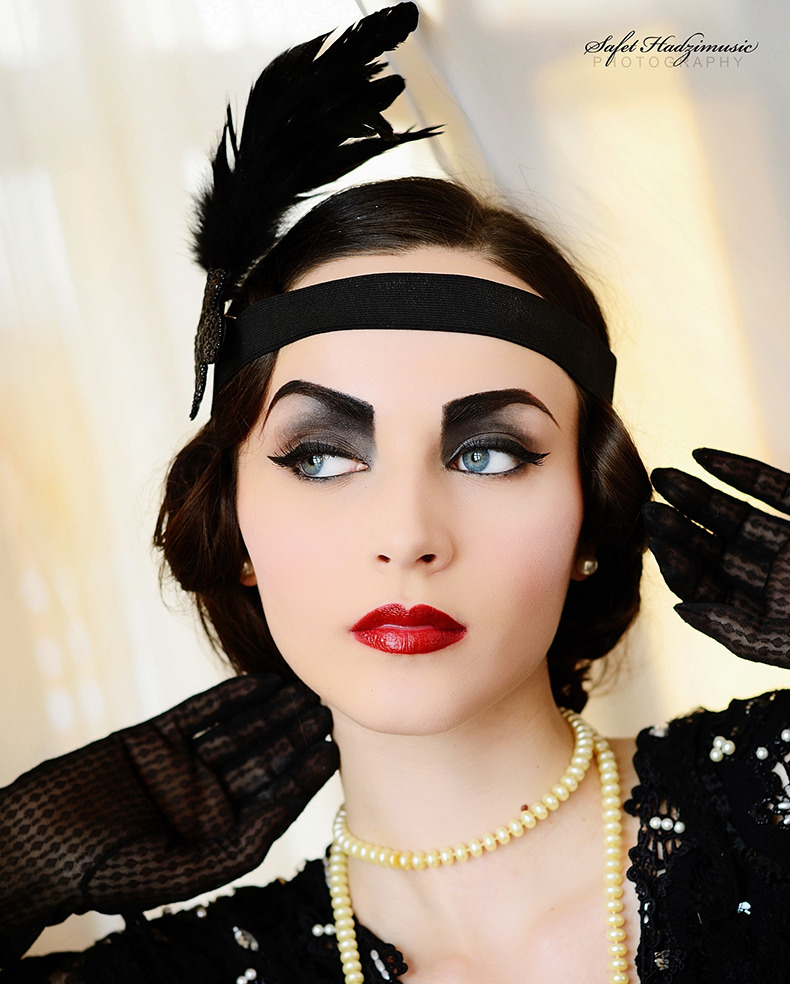 When The Great Gatsby hit theaters a couple of months ago, flapper girls popped up on everybody’s radar. With cropped hair, heavy makeup, and a short dress, the flapper of the 1920s was seen as a young woman of low class in a high-class world—dressing impeccably, but behaving badly. A party girl. A stylish mistress. A fashionable disaster and a reckless trendsetter—paving the way for how we define fashion and beauty today.

But they were also something more. The fabulous independent looks that flappers created were, in their own right, a political statement. They became some of the first women in modern history to represent feminism through indulgence and free spiritedness. This wasn’t simply a beauty revolution, it was a sexual one. 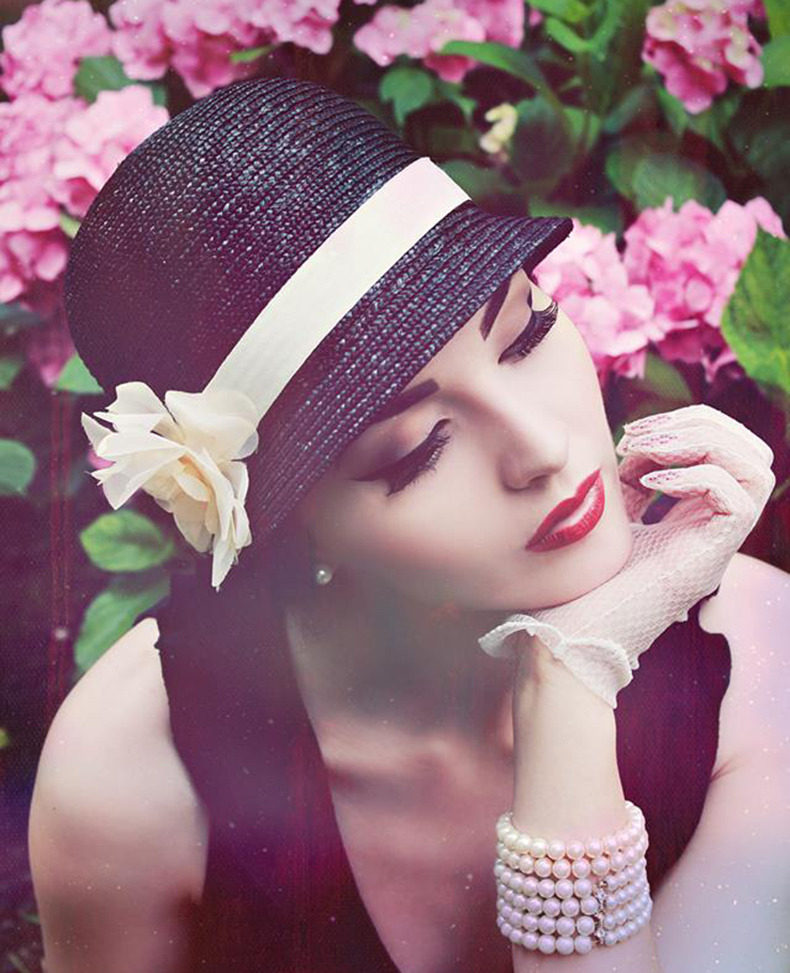 The timing for flappers was right. With the invention of compact makeup in the early ‘20s, women had the freedom to tend to their appearance on the go, whenever and wherever they pleased. Looks that previously had only appeared on the cabaret stage became easier to wear once you could do touch-ups throughout the day.

Flappers solidified the idea that a woman’s approach to her appearance could be something intelligent and admirable, as opposed to the stereotype that it’s all vain and vapid—unfortunately a notion that still surrounds many of us today. Though flappers were considered reckless, in truth their openness toward their own desires was driven by a need for acceptance as intelligent and independent young women. Who knew the flash of a compact could lead to such an amazing step toward female empowerment? 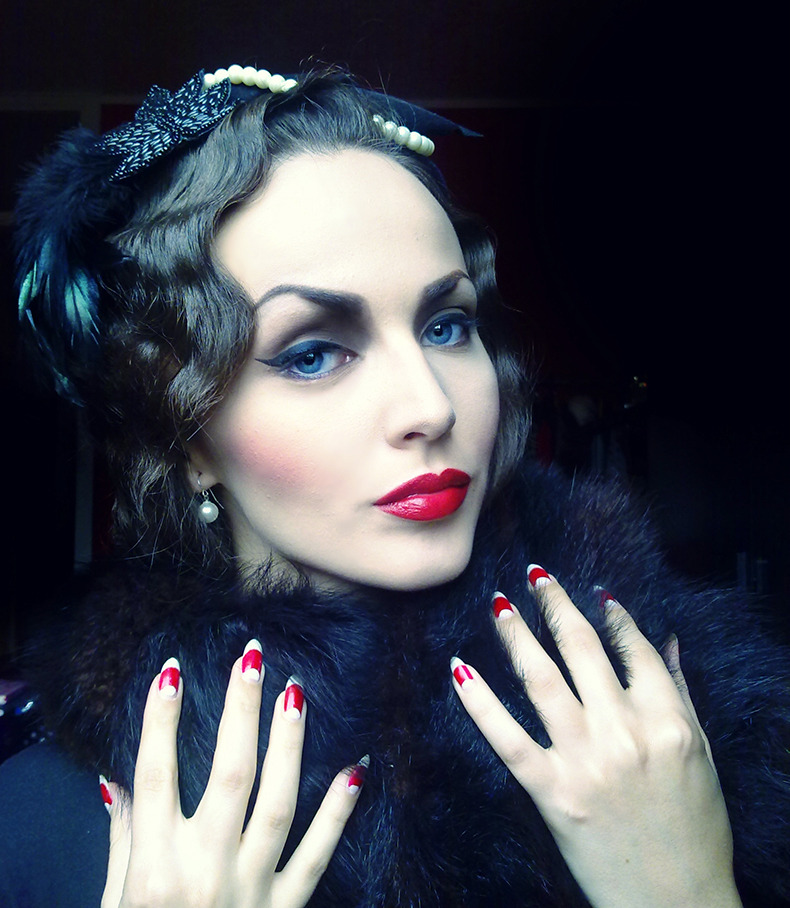 Ladies today have more than a few things in common with the flappers. Now we paint on colorful and creative makeup at will, not only to attract attention, but to define ourselves as strong, powerful, and confident women. To many of us, a tube of red lipstick isn’t just a creative outlet—it’s a statement of our own free will, or even a jab against slut shaming. Like the flappers realized, cosmetics today can still be like warpaint as we stand up to stereotypes.

When the Gatsby buzz has died down, the spirit of the revolutionary flapper will live on. It’s because of the strong, bold, and beautiful girls of the 1920s that we are able to paint, primp, and flaunt freely. Their act of self expression launched a beauty revolution—one that is still going strong today.

The images in this story come from one of our favorite bloggers who's also an active member of our community— Idda van Munster. Idda's blog (she does her own makeup and styling) is an endless source of '20s-era inspiration.