As you all know, we can never get enough nail polish. Which also means we can never turn down an opportunity to test drive a new batch of shades, especially from an extensive color line like Cult Nails. 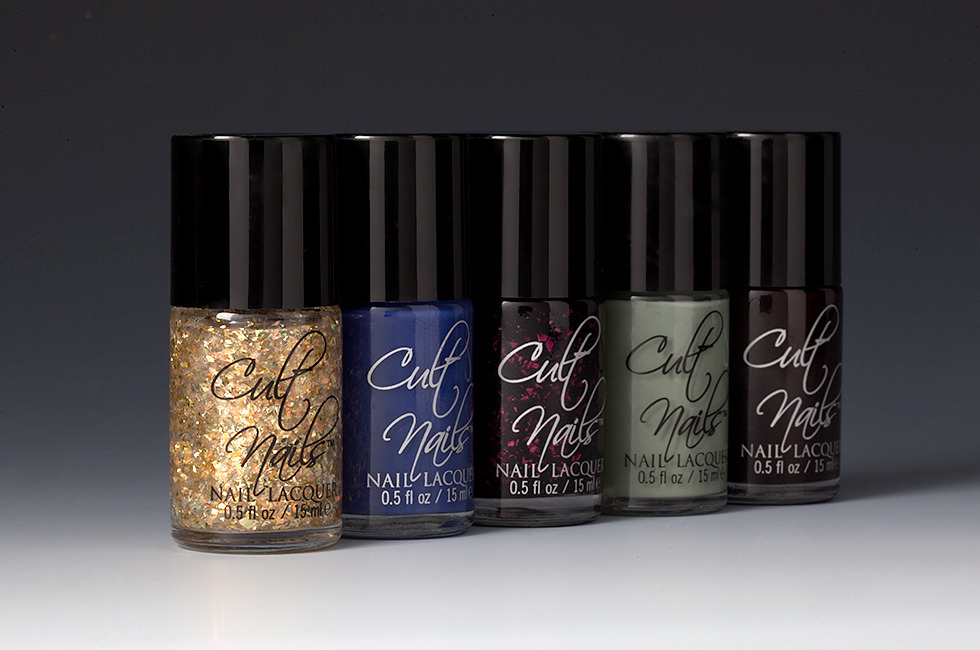 For fall, Cult released its All Access Collection, five new polishes inspired by ’90s grunge music. Maria Morrison, the brand’s founder, developed the line after working at NYFW in February. In fact, three of the five colors from All Access were actually custom-made for some shows. Designer Ann Yee wanted a mossy green nail color for her presentation, and Grunge was born after eight “draft” colors. Wack Slacks was developed for a show called Le Look Smurfette, which was put on by Junk Food Arthouse and Sony Pictures, and Lamestain appeared in Maison de LaCour’s runway show.

And it wasn’t until after Fashion Week wrapped that Morrison decided that these shades made an awesome start to her fall line—and one that was on point with the season’s top trends. She created two fun glitter toppers to complement the original solid shades, and boom, The All Access Collection was complete. Read on for our shade by shade review. When all is said and done, the grey–moss green Grunge emerged as our top pick. If you ask us, it's the perfect color to wear everyday. 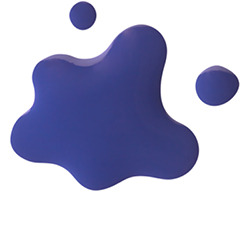 Wack Slacks: This opaque blue color changes to purple-blue depending on the light you’re in. Outdoors it looks much more of purple, but once inside, in dimmer light, the shade deepens into more of a cornflower blue. The formula is great—creamy, smooth, and incredibly easy to apply. 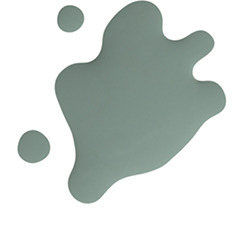 Grunge: Grunge is similar to Wack Slacks in that the color intensity shifts based on light—it can look grey or moss green depending on where you are. Either way, it’s completely versatile! The polish itself is thick and opaque, even after just one coat. 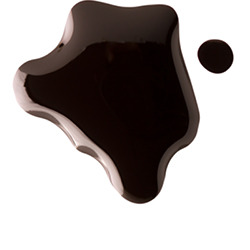 Lamestain: This deep red-brown burgundy is the most classic color in the collection—you can never go wrong with a vampy mani! The formula goes on thinner than the others, and you’ll definitely need two or three coats for an opaque finish. 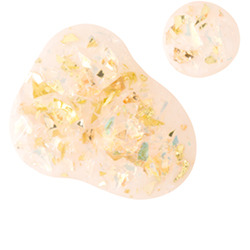 Feedback: Attention glitter-obsessed! This one’s for you. The clear base is full of high-sparkle gold and iridescent mylar flakes, and everyone knows how far a little bit of gold glitter can go. It looks good layered over any color. It’s thick, and it can be a little tricky to get the shards of glitter off the wand and onto the nails flat. For best results, let this (and any polish with mylar flakes) dry before applying another coat. If the flakes aren’t set, they can move around because the formula is heavier than regular nail lacquer. 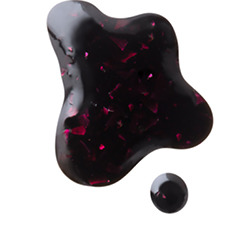 Disillusion: How can you say no to hot pink shards of glitter in a black jelly base? The base is on the sheerer side, but also builds up really easily. In fact, with two coats we like it on its own just as much as over another color (like Lamestain). It’s not nearly as thick and sticky as Feedback, but we still had some issues getting the glitter to lay flat on our nails.