Goth vs. Halloween: The Struggle Is Real 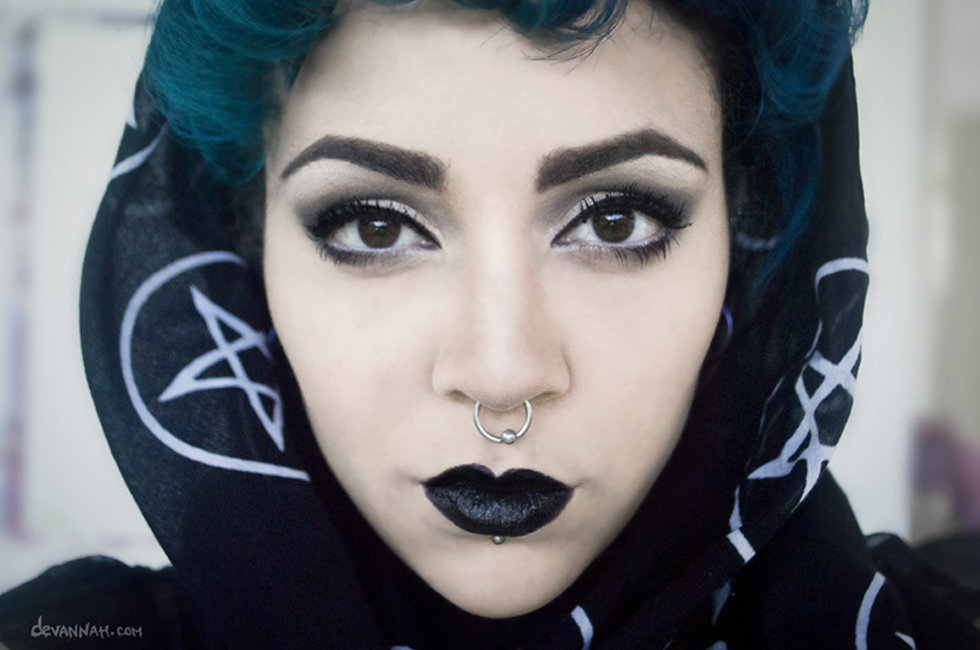 “The Witch” by Naelle D.

“It’s not a costume”. That’s what the girl on the bus told you last week when you complimented her black lipstick and elaborate gown. You thought she was on her way to a Halloween party. Turns out she was just commuting home from work. And no, work was not at a Halloween outlet pop-up shop.

While most of us spend 10 months out of the year planning our spooky looks for October 31st, and most of the weekends before it, a handful of fellow revelers choose to play dark dress up everyday of the year. Goth fashion has been going strong since many of us were still in diapers. In fact, today there are well over 30 types of goth styles – from the japanese gothic lolita, to throwback new romantic, to the latest in dark style “health goth” – each one showcasing style and beauty in a drastically different way than many might choose to dress on a daily basis. What is it about this fashion that is translating to “costume” in most peoples minds?

Even true devotees of style tend to shy away from extreme looks such as vivid makeup and hair colors. When it comes to self-styling, many of us aim for an air of neutrality in terms of how we present ourselves. Anything that modifies our appearance too much we consider to be a disguise, hiding who we really are underneath. That isn’t the case for some. In this instance, spooky looks and a dark presence represent the way many devotees of goth style feel inside and out.

“I’ve always been attracted to things more melancholy and maudlin, though I don’t see them as depressing or sad. To me, its just another way to express myself.” says Wren Britton, an accessories designer living in Brooklyn, who sites dandies and Victorian-era gentlemen, the ‘80s Blitz Kid movement, as well as the Advanced Style ladies as inspiration for his look.

Britton wears a meticulously curled mustache and occasional heavy eye makeup paired with his signature top hat that is often adorned with bejewelled animal bones or antique doll parts. While this look is his everyday outfit, it often reads as a theme costume to outsiders– an annoyance that becomes a constant come October. 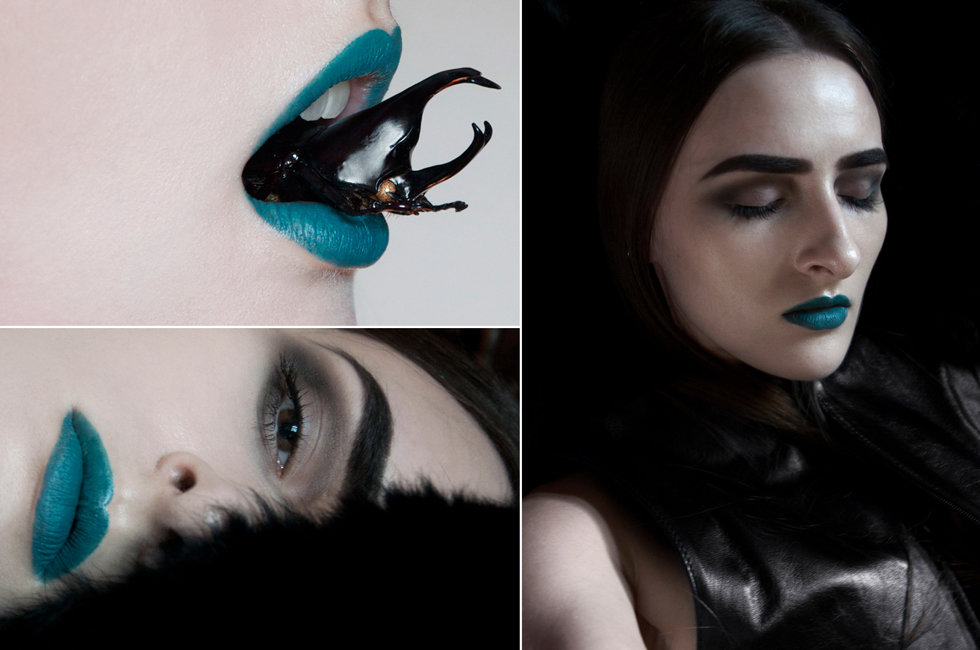 Costume as defined by Merriam-Webster, reads as “clothes that are worn by someone (such as an actor) who is trying to look like a different person or thing.” Based on that quote, it’s not surprising that reducing a person’s personal style to “costume” can feel like a jab at their dignity. Presenting oneself in a standout way through clothing, makeup, and hairstyling is rarely meant to be a false front, but instead, a reflection of their character.

“I think it is the feeling of being a character myself that I enjoy,” says Megan Bishop, a milliner based in Seattle. “Most people are actually nice to me about my style, but if they tell me they like my ‘costume’, I simply tell them I like theirs too.” Bishop makes an interesting point– it’s not just goths that are dressing to suit their character, it’s all of us. The act of everyday styling itself holds little difference from putting on a Halloween costume. By choosing the way we want to present ourselves through clothing and makeup, we are simply modifying ourselves to be the character that we wish to be perceived as.

Though an everyday elaborate gothic look can be easily mistaken for a Tim Burton character costume this time of the year, it’s surprising how even the slightest things can throw the inquiring public for a loop. “I’ve definitely experimented with some “looks”, but I’m actually surprised that all it takes is just black clothes sometimes,” says Claire Haranda, a Seattle-based DJ who experiments with a variety of looks that could be mistaken for a Halloween facade. Her experience brings up a question of what is stranger: a person wearing unusual shades of lipstick and a mostly black wardrobe, or the public perception of “normal” dress? If “normal” means blending in with the crowd, perhaps it’s everybody else who are wearing disguises.

Gothic fashion will keep on evolving, no matter how many misconceptions it endures. While others reserve one weekend per year for creative and spooky style, these dark dressers are having fun with dressing up all year long. And just because their clothing is gloomy and their makeup is heavy, don’t think they aren’t having a good time. “When people stare at me I make sure to meet their gaze and smile. It’s my way of letting them know that people who dress in dark clothing aren’t depressed monsters,” says Robin Lynn of Newport Beach who has been dressing in gothic style for over 13 years. Not only is Lynn expressing herself through fashion, she’s having a great time doing it. Dressing up is fun, so why not do it everyday?

Despite the mixups, Halloween still remains a favorite holiday among goths. Though the question of “who are you supposed to be” can become daunting in the weeks leading up to the big day, Halloween tends to be the one time gothic fashionistas can make it through the afternoon without having their personal taste questioned.

Bottom line is, when it comes to gothic fashion– call it spooky, call it dark, call it whatever you want– just don’t call it a Halloween costume.