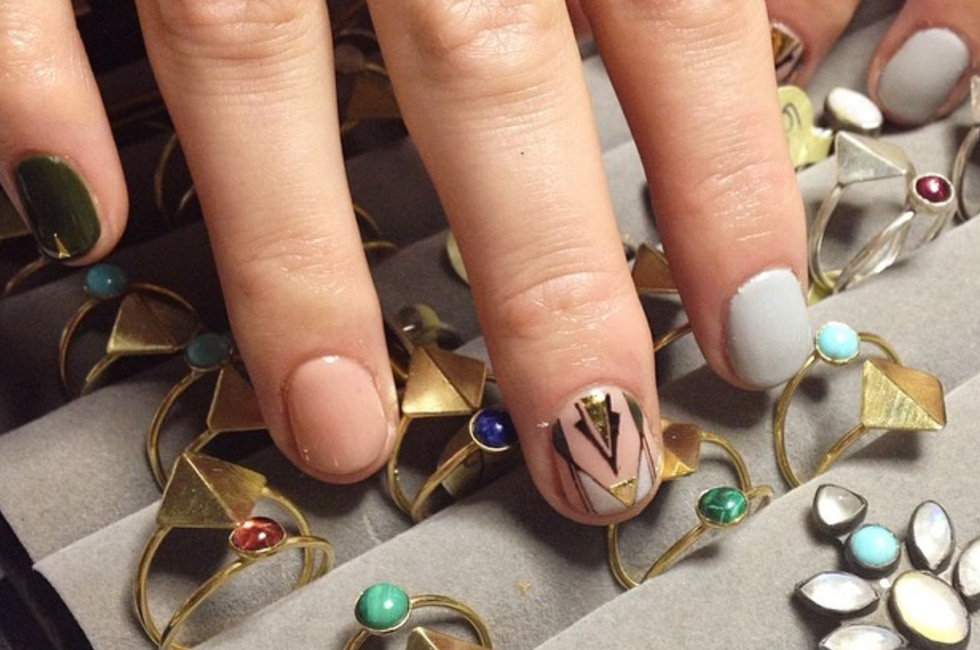 Chicago-based freelance manicurist Ashley Crowe, known to fans as AstroWifey, kicked off her nail artistry career in 2008, and has since grown an enormous following (26K+ on Instagram at the moment). One look at her feed and it’s no wonder: whether doing a design inspired by fashion, sports, pop art or just dreaming up her own abstract, intricate designs, her work is as original and detailed as it comes. Crowe was an early influencer in the nail art sphere—in 2012 she founded Tipsy Zine, the first magazine dedicated to the topic in the United States (now Tipsy boasts an international readership). She’s also appeared in the industry mag Scratch, the documentary NAILgasm, and been written up by Refinery29 and Allure.com (among others) as one of the top nail artists to follow. If you’re among the uninitiated, scroll through to see some of our favorite AstroWifey designs, and get ready to obsess! 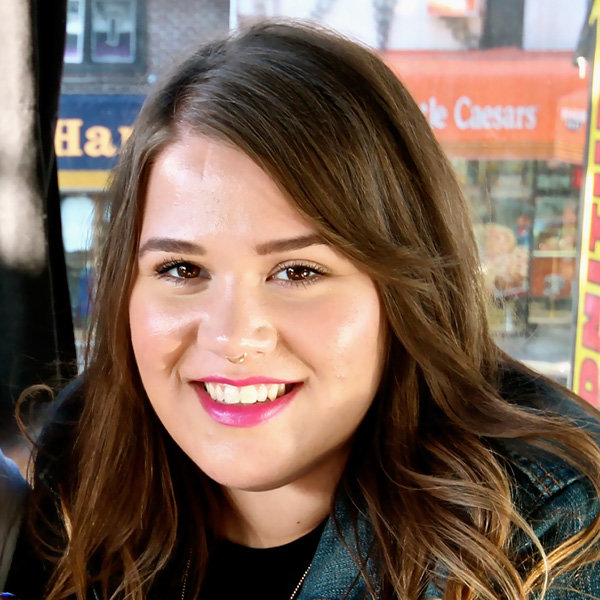 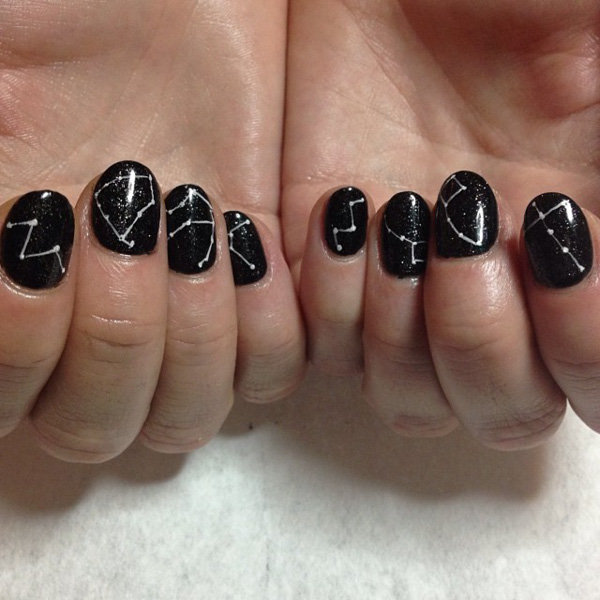 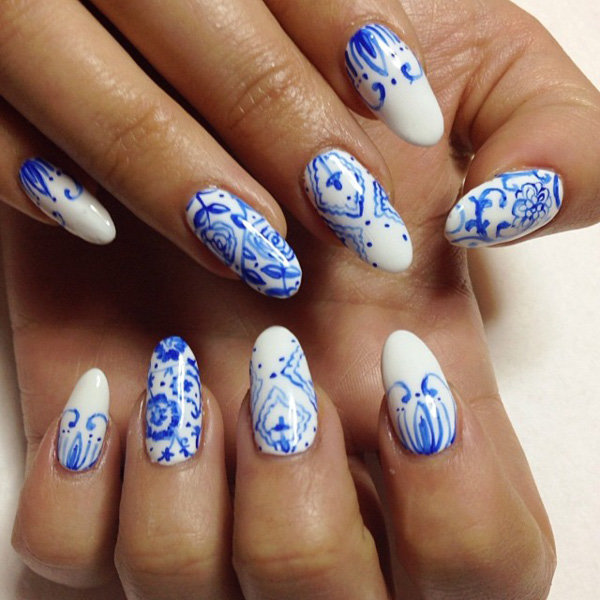 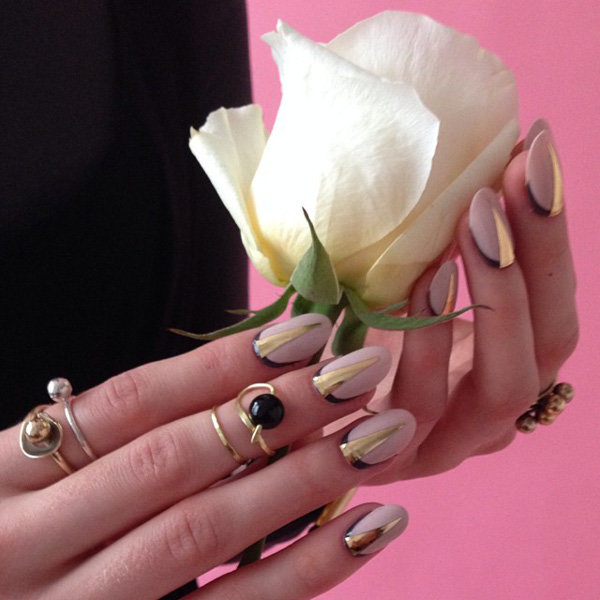 A gorgeous blush, black, and gold mani created for the lookbook of jewelry line Cities in Dust / photo by Julia Stotz 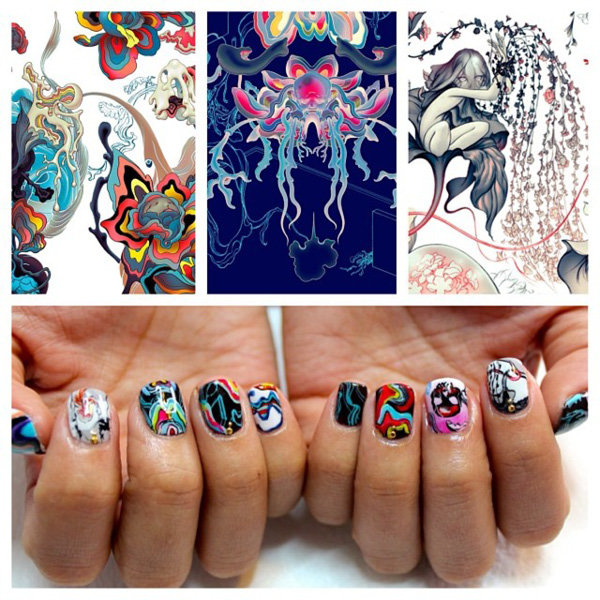 A mani created for Crowe’s client, who works at a gallery in NYC, is a tribute to Taiwanese artist James Jean / photos courtesy of astrowifey.wordpress.com 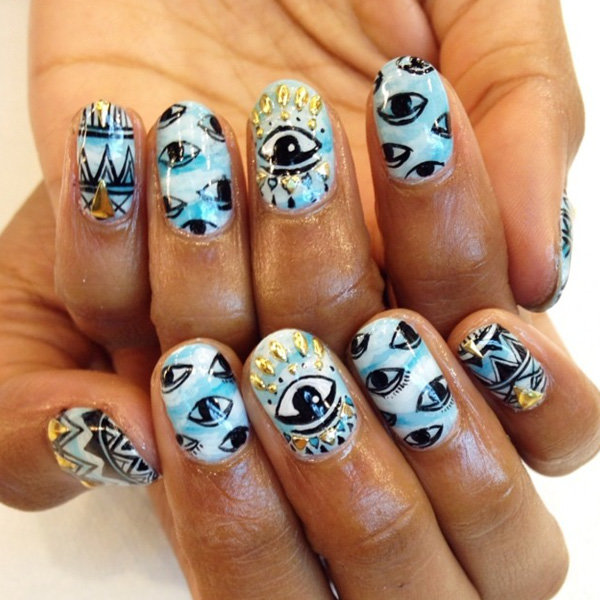 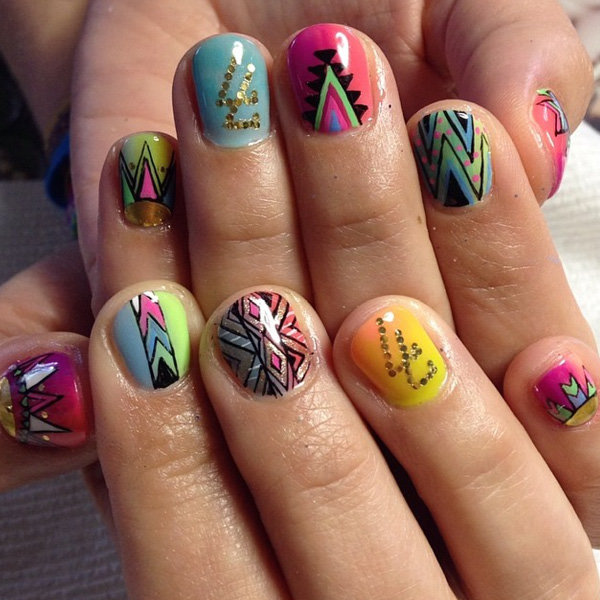 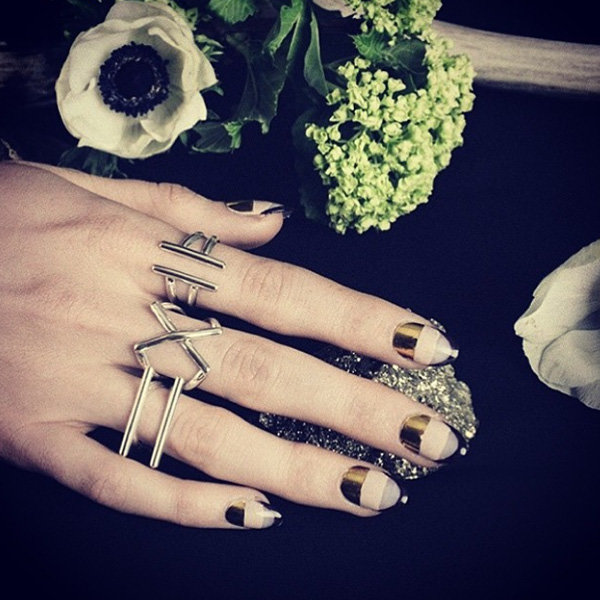 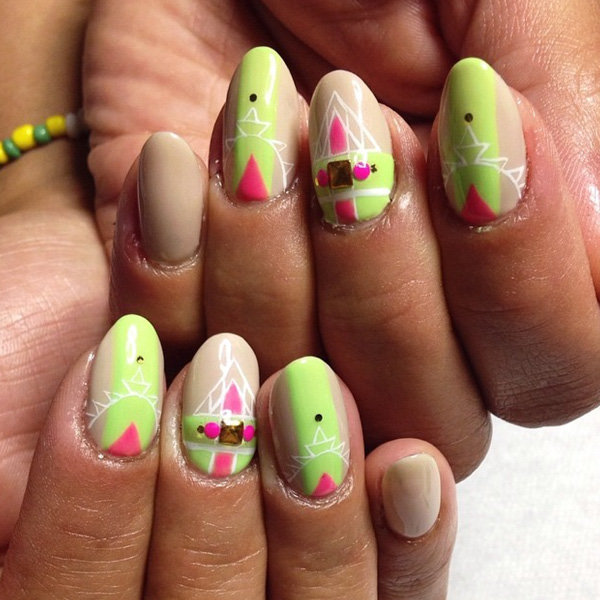 Neons, neutrals, a hint of white, and an almond shape feels so on-point for summer in this June 2014 look / photo courtesy of @astrowifey 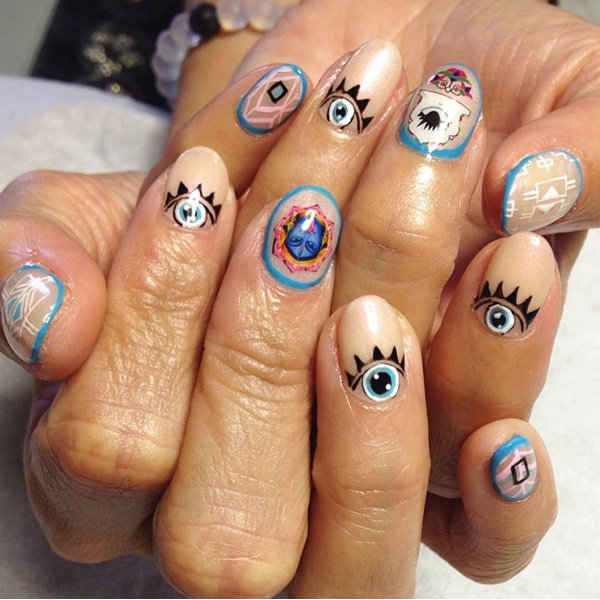