Trending Now: Oil Pulling. But Does it Really Do Anything? 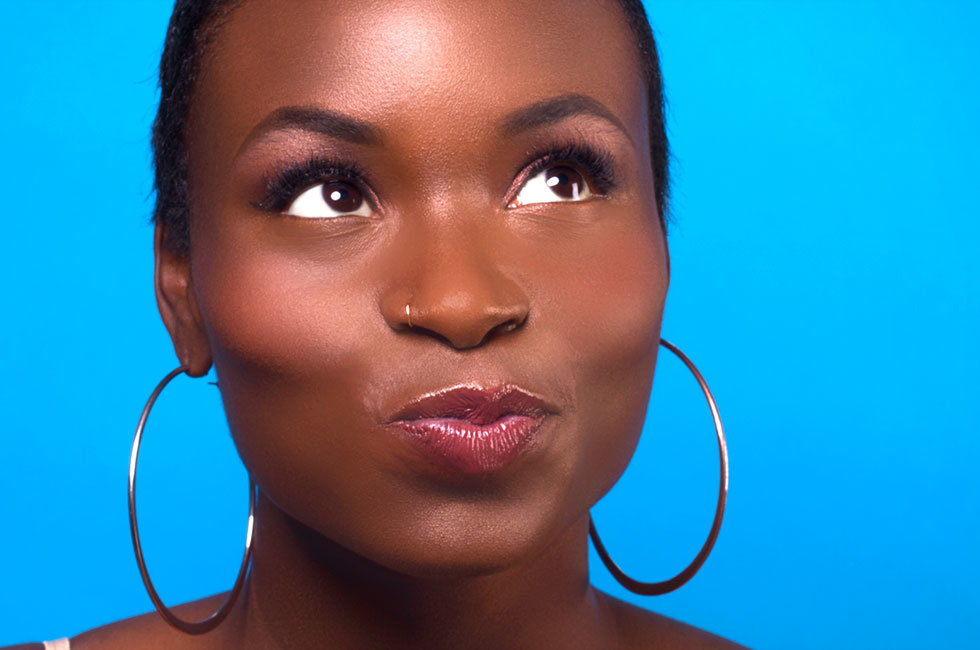 When my girlfriend forwarded me an article about something called oil pulling, I thought it was a joke. The article suggested that I spend a few minutes each day swishing oil around in my mouth to “detoxify.” Haha, how ’bout NO? Since I’m a human being, I don’t like the idea of having large amounts of pure oil in my mouth. It sounds disgusting.

But then I saw another article And another. And then, suddenly, the internet exploded, filled to the brim overnight with articles claiming miraculous-seeming results from oil pulling. The traditional Ayurvedic practice involves swishing pure, organic coconut or sesame oil in your mouth for 10 to 20 minutes each morning on an empty stomach. The idea is that the oil functions as a sort of magnet, drawing toxins in your body up and out into the oil; when you spit the oil out into the trash (not your sink! don’t clog your sink!) the toxins are meant to go with it.

Here are just some of the things oil pulling is supposed to be good for: relieving headaches, hangovers, and fatigue; whitening teeth; reducing inflammation; fighting acne; treating bad breath; and even helping you sleep better. Here’s how much I believed any of these claims: 0 percent.

But y’all know I had to try it! Last week, I got myself some pure, organic coconut oil, scooped out a tablespoon of the slippery white stuff, set a timer for 20 minutes, and put the oil in my mouth before having breakfast or coffee. And ohhhhh my god, it’s GROSS at first. It’s not the taste that’s the problem—coconut oil tastes lightly coconutty and pleasant. It’s the thick texture that’s off-putting, especially if its in more solid form when you start; coconut oil vacillates between solid and liquid depending on the temperature of where its stored. If you start with it in more solid form, the warmth of your mouth will quickly start to melt it. And its at that point that you’ll actually be able to swish it around.

And from there it’s really no big deal. I worried I’d accidently swallow the oil (and all the “toxins” in it, thereby doing the exact opposite of what oil pulling is supposed to accomplish), but no worries there! Turns out my body does NOT want to swallow a mouthful of pure oil, and I suspect yours won’t, either. Here’s where it gets weird, though—about ten minutes into the gentle swishing, as I was going about my morning routine, I noticed something: it felt like there was more oil in my mouth than there had been when I started. Apparently, this is due to the oil having picked up saliva, as well as toxins it had pulled out of my body. After 15 minutes, I couldn’t handle it anymore, and I spat it into the trash, swished my mouth with salt water (salt water rinsing isn’t necessary but it works as an antimicrobial), and brushed my teeth as usual.

I looked at my teeth. They weren’t any whiter. I examined how I felt. Did I feel better, more energized? Nope, nothing. I decided I’d do oil pulling every morning before breakfast for at least a full week, just to see if anything happened. Science is totally non-committal when it comes to oil pulling, by the way—there’s no proof yet that the practice helps with any of the health problems listed above, though there have been studies that it’s good for oral health. Still, everyone seems so crazy about it! Why would it capture the attention of bazillions of health and wellness bloggers if it did absolutely nothing?

And after a week of oil pulling...the only definitive things I’ve noticed are that my teeth do indeed look whiter, and I felt less tired at work. Also, I tend to get stress headaches, and I haven’t had one all week, so there’s that. Have you tried it? Did you get any results? Do you swear by it, or think it’s all hearsay? Share your oil pulling stories in the comments!

Hey, If you are looking for one of the best portal http://mycomputerwindows10.com which can let you know where is my computer in windows 10 and here you will have all information in the form of images.

Someome must be really bored to have the time to read about and try this bullshit...

Oil pulling definitely whitens the teeth. I want to do it more consistently, but I often forget to do it when I should, so I haven't really noticed anything besides the teeth.

Waste of time and placebo

Sounds a bit weird but I'm going to give it a go for a couple of weeks. Is the smoking part true?

My understanding and after speaking with my ortho and dentist is that it helps you clean your mouth better, the dirtiest place in your body. Since the mouth is cleaner your body spends less time fighting germs and bacteria in the mouth it can do other things which is why most people see such varied results from skin conditions to overall health and mood improving. Give our bodies the chance to do what it's made to, self repair, and it will. As far as I know the toxins being pulled is all very opinion based and seems mostly like a myth. But it is good for you! Just not in the way most people think.

Alice h you're wrong doctor oz has endorsed it as well as my dentist.

I'm going to give it a try!

Erica am and her fine line and cramping side effect is bs. I think you are doing it wrong if you are getting wrinkles or worried about fine lines. I've been doing it and it's NEVER that serious when making faces. If that the case we should laugh or gargle for that reason. Tightly wrinkle our face is laughable and just sounds batty.

I did it for 1 week and a half on march break and my teeth were immediately whiter and my skin cleared up. my friend did it for 1 month and her severe eczema almost cleared up completely. I just started again for a couple of days and my mouth feels cleaner. I love doinf this even if I was skeptical at first!