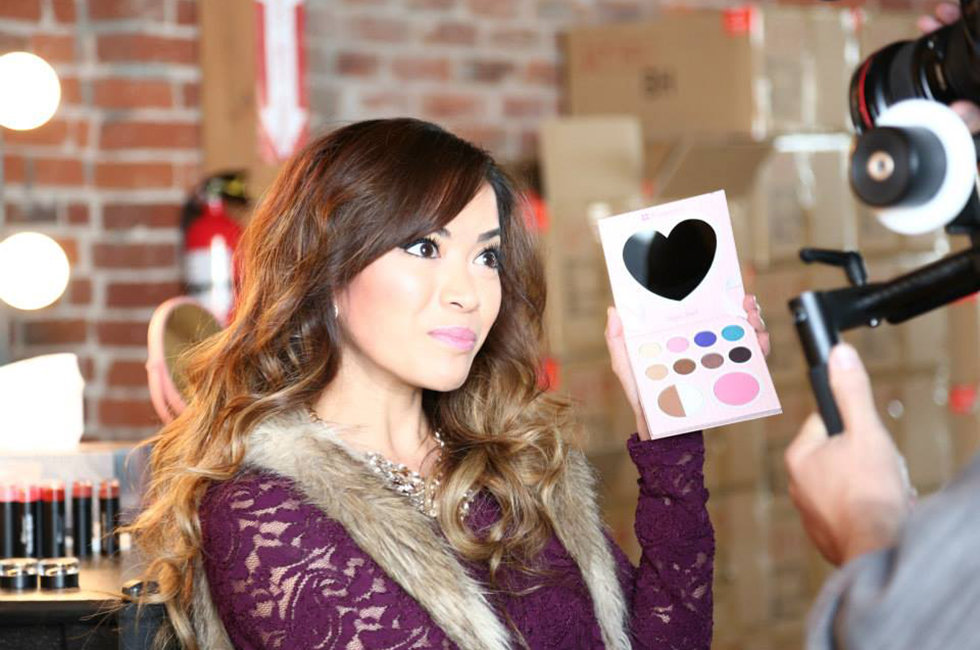 You probably know her best as ThatsHeart, the popular beauty vlogger whose “get ready with me” and “what’s in my bag?” series make makeup and hair both fun and accessible. But did you also know Heart Defensor—the girl with the superhero-esque name behind the upbeat YouTube channel—actually got her start at a Beautylish function?

“When I found out Beautylish was hosting an event with bloggers, I attended as a fan and was able to meet a few of my favorites. And they encouraged me to start my own channel,” she says. And she did! At the time Heart was studying nursing and working for a real estate company, but her relatable videos started taking off thanks to plugs from other vloggers and word-of-mouth traffic, and within a year and a half of launching the channel, she was able to turn it into her full-time job.

That was just just three years ago, and since, ThatsHeart has turned into a booming business for the young starlet. Her subscribers top 957K at the time of publication, her videos have been seen more than 60 million times, she has 350K+ followers on Instagram, she’s appeared in Teen Vogue, Los Angeles magazine, and she’s even collaborated with BH Cosmetics on a limited-edition color palette.

It’s a fascinating turn of events considering that Heart grew up in the Philippines, a place where people are generally conservative about makeup. “It’s very traditional there, so when you wear makeup, people make fun of you and talk about you,” she says. But when she moved to America during her junior year of high school, she bought her first eyeliner (a L’Oreal pencil) and never looked back. Now, living in Los Angeles, she gets complimented, not criticized, for her winged-out cat eyes, “which I’ll probably wear until I’m old and gray,” she says.

We learn much more about Heart in these snippets from our conversation, including her celebrity makeup idol, her other hidden talent, and why feet will never appear in her videos. 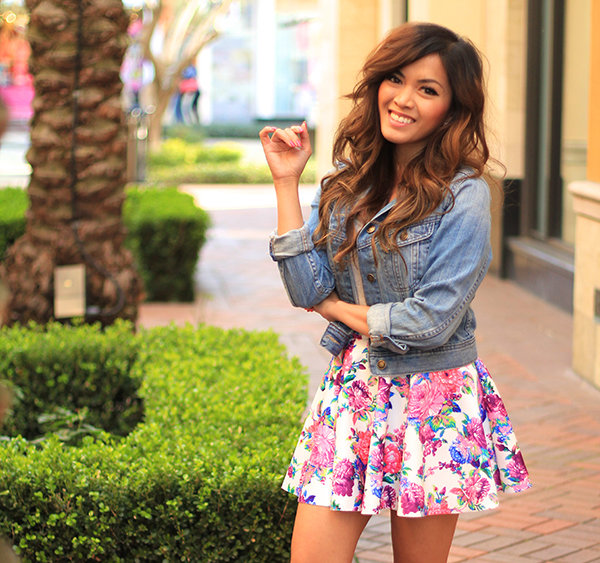 When you first started playing with makeup, how did it turn out?

One of the mistakes I made early on was not blending my eye shadows very well, but that was when I didn’t know anything or own a lot of brushes. My brother told me it looked weird, but I just thought he was teasing me, so I didn’t believe him. Then I started seeing photos and realized how horrible it looked!

Are you self-taught then? How did you learn technique?

I watched a lot of YouTube videos and from there taught myself how to do makeup using other vloggers’ tips and tricks.

How do you prepare for your videos? Or are they improvised?

It varies. For a haul video, I’ll fix my bed, turn on the camera, and show the products, so those are easy. Same with my “favorites” videos. When I do one of my “get ready with me” videos or a lookbook in which I showcase a bunch of things, those take me a few days to carve out and film.

Any strange requests from viewers asking for videos they’d like to see?

I had some people ask, “how come you haven’t shown us your feet?” I find that strange. Why would you want to show your feet on camera?!

Any looks or trends that you don’t like or wouldn’t try on yourself?

When people make their eyebrows disappear, like Miley Cyrus, I’m not down for that. 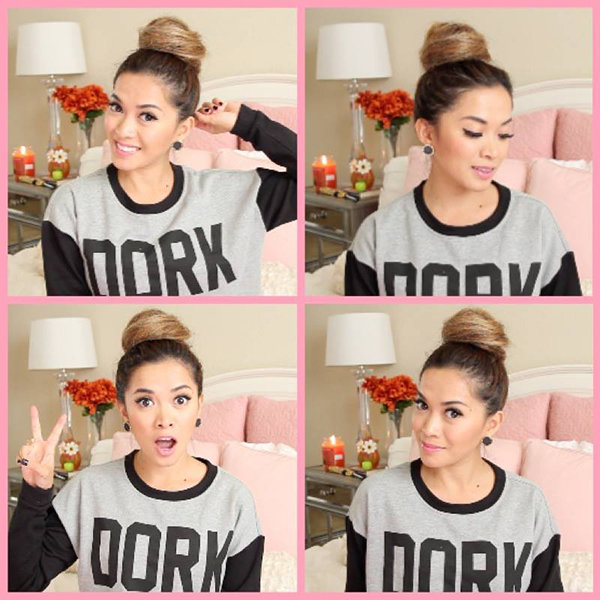 What celebrities or icons could you name whose makeup you do love?

My main pick would be Zooey Deschanel. She’s all about that cat eye look, and I like that she keeps things simple and doesn’t go overboard. I like the Kardashians, too. Kim’s smoky eye is always really soft and clean.

What are some of your interests outside makeup?

I love to sing. That’s my biggest passion. When I was in the Philippines, I used to compete in talent shows. Now I’ll sing at home or at karaoke nights, or even sometimes in my videos. I’ve gotten requests to do covers, but I’m scared to do so because I wouldn’t want to mess up a classic! I also love movies. My boyfriend and I will have a Netflix night and then pretend we’re critics. Overall, I’m very simple. I’m not really interested in the party life anymore. Instead, I’ll go out for a cup of tea or have brunch with friends.

What are some of your all-time favorite products?

“L’Oreal’s True Match Powder—I’ve been using it for more than a year now. I also like Benefit’s Hello Flawless powder, Maybelline’s Fit Me concealer and Mega Plush Volume Mascara, and of course the That’s Heart palette from BH Cosmetics.”

Any advice for people who want to try beauty vlogging?

“One of the most important things is to to be yourself. Don’t pretend to be someone else. Also be passionate about. The more passion you have, the more creative you become, and the more content you’ll be able to share with your audience. Also don’t do it for the fame or free products. Do it because you have a genuine interest in makeup, and in sharing your tips and knowledge with other people.”