It’s Never Too Early to Kick Off Your Fall Color Collection. Start Here with New Must-Haves from OCC. 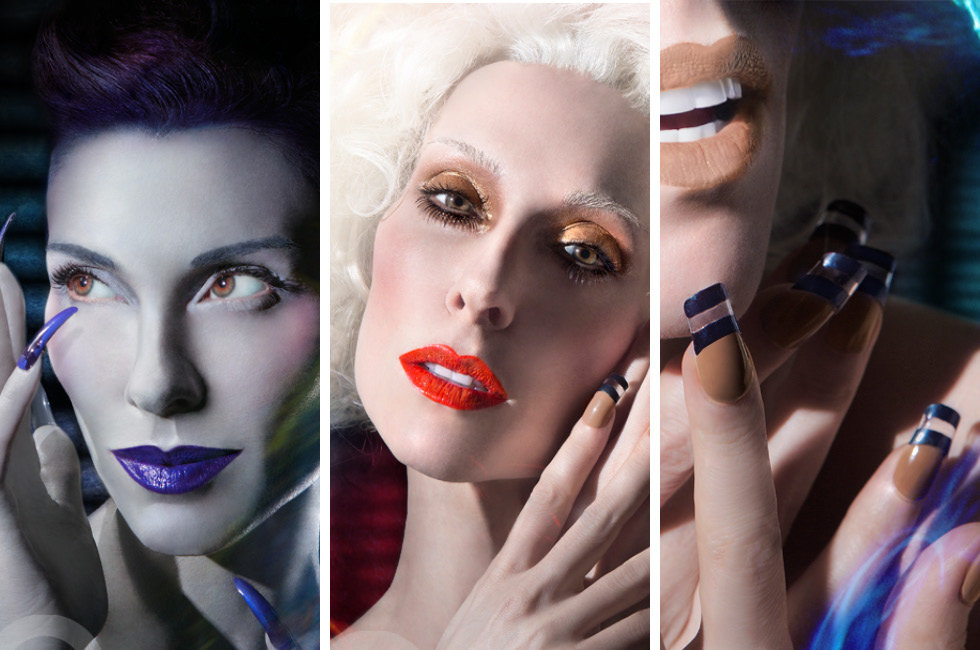 To fully grasp the influences behind Obsessive Compulsive Cosmetics’ fall 2014 releases, you have to go back in time to 1979. The collection, “Unknown Pleasures,” takes its name from the Factory Records debut of English punk band Joy Division. David Klasfeld, founder of OCC, explains: “We listened to the song ‘Shadowplay’ a lot while designing the collection and on set during the campaign shoot. In the end, we went with the album’s name to not only pay homage to Joy Division, but also because the term ‘Unknown Pleasures’ succinctly sums up what the collection is about: unusual shades and textures that end up being more flattering and beautiful than one would expect from the outset.”

That’s a perfectly apt way to describe everything here: six Lip Tars, six limited-edition Nail Lacquers, and two Cosmetic Colour Pencils—all brand-new shades. There are some neutral entries (Lip Tars in Lament and Covet, Nail Lacquers in Dangerous and Covet, both pencils), but also plenty of choices that expand on OCC’s exciting, innovative palette, too. Two standouts are the black-purple Nail Lacquers and Lip Tars in Pagan and Technopagan (matte and metallic, respectively); Kelly of Vampy Varnish has already deemed the latter as her “favorite Lip Tar, possibly ever!”

It’s worth noting that some shades, those two included, drew inspiration from another decades-old piece of pop culture, Clive Barker’s cult-classic films Hellraiser and Hellraiser II. “One of the main characters, Julia, undergoes a transformation that’s both shocking and shockingly beautiful,” says Klasfeld. “Developing colors like Pagan and its metallic counterpart Technopagan made the collection about the contrast of shadow and light.”

A quick flip through the swatches below, and you’re bound to find some new faves—whether you’re a fan of Manchester new-wave or ’80s horror flicks or not. 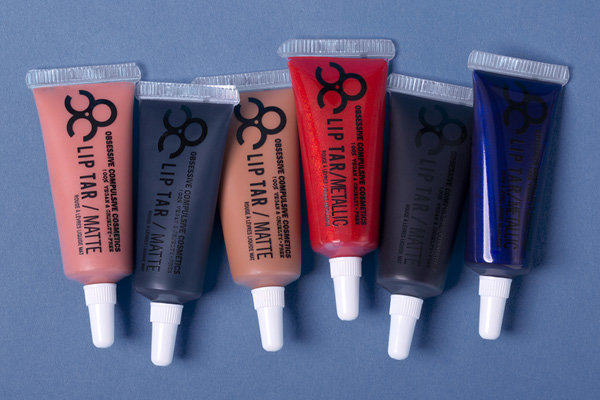 1) Lament, a matte rose beige | shop it
2) Vain, a dark matte indigo | shop it
3) Covet, a matte golden neutral | shop it
4) Manhunter, a red-orange metallic | shop it
5) Pagan, a matte-black purple | shop it
6) Technopagan, the metallic version of Pagan | shop it 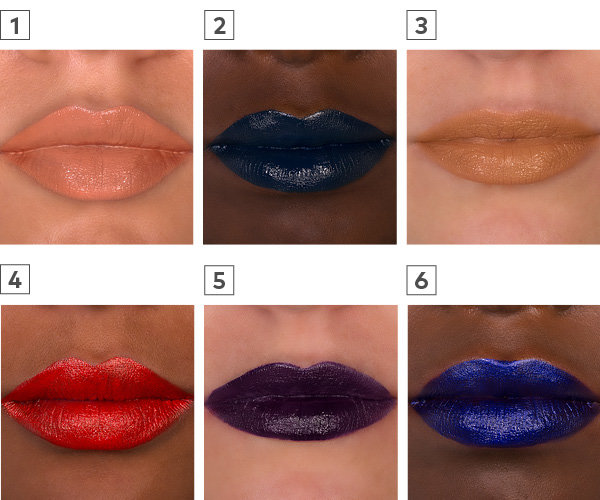 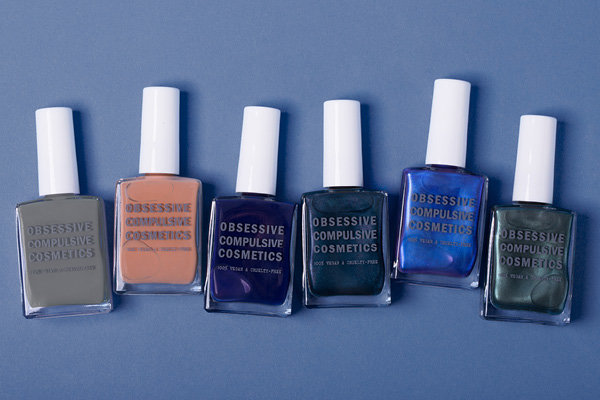 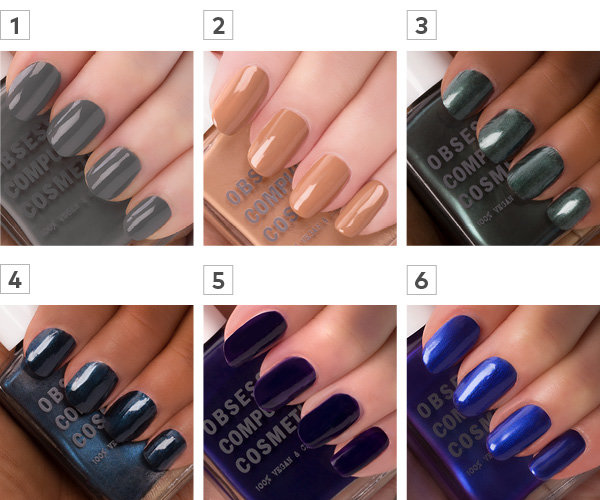 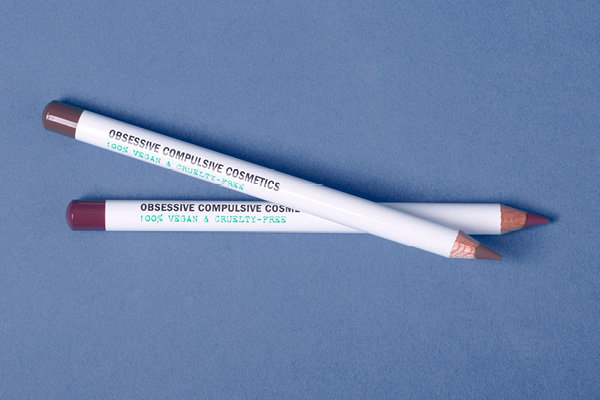 1) Sebastian, a plum-toned taupe | shop it
2) Lydia*, a deep, dark berry-plum | shop it
not recommended for use in immediate eye area 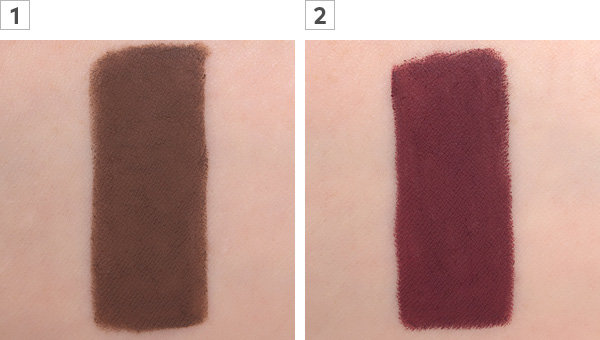 All other photos by Beautylish