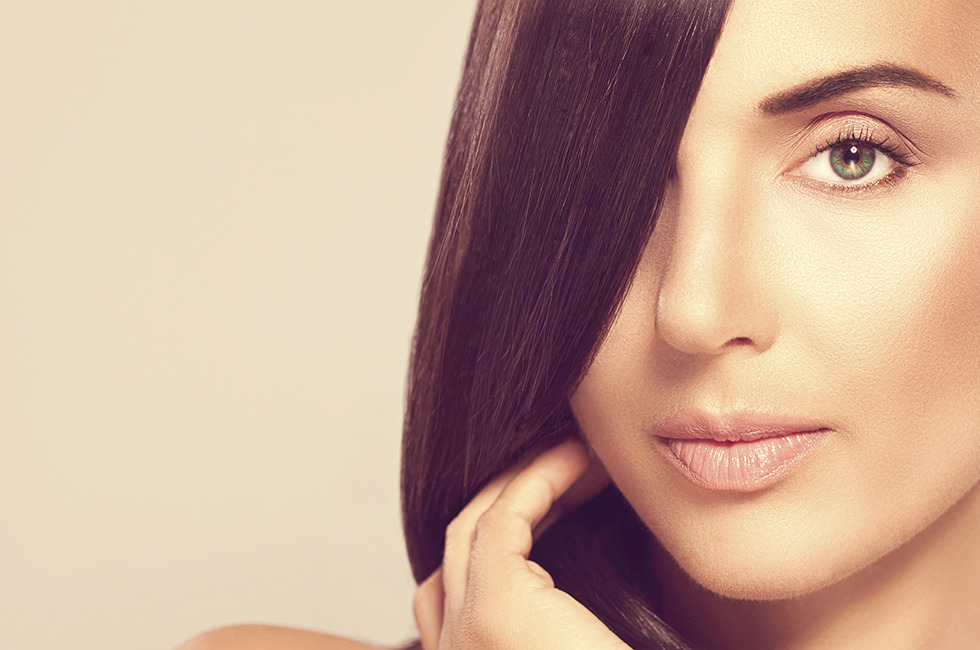 No matter how hard we try to stay on top of technology, the beauty industry always seems to be one step ahead of us. Case in point: the treatment flat iron. Just when you thought you couldn’t get more state of the art than the ceramic tourmaline zero-snags-cord iron on your bathroom counter, out came the next big thing: hot tools designed to treat hair while you use them.

So how do these things work, exactly? They’re not as messy as they sound. Essentially, these tools look like any other flat irons, but are supposed to be much less damaging. They give hair an extra moisture boost, making it easier and quicker to get a silky, straight ’do without a ton of breakage or frizz.

Anything that shaves time off our morning routine is okay by us. These days, there are several treatment irons on the market, so choosing one is the hard part. Whether you have fine or coarse hair, here are some picks worth a look.

These irons have hair oil infused into the plates themselves, usually ceramic. Because ceramic is a porous material, it allows the oil to activate and transfer to locks when heated. Don’t worry though—the oils are built into the plates, so it’s not a situation where you’ll end up with greasiness or oil buildup (even though it sounds kind of scary!). 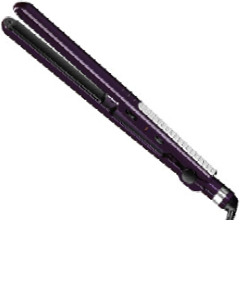 This straightener has a hair-protecting blend of argan oil and anti-frizz serum within the ceramic plates. Conair also claims that you’ll cut frizz by up to 85% after use. Bonus: the plates are 29% longer than an average flat iron, which allows for faster styling. 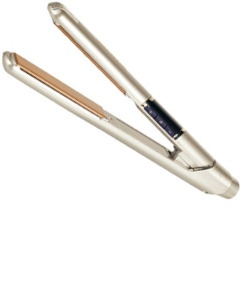 The Cricket iron has a mixture of argan oil and keratin in its plates to strengthen and protect your strands. You get a similar result—a smooth, shiny finish—to what you’d get using argan or keratin oils or serums directly on hair, but without weighing down your ’do.

For Kinky, Frizzy, or Coarse Hair

Vapor irons go a step further than infused plate ones by distributing protecting oils as steam through a removable vaporizing cartridge on the device itself, which you pull off and fill with the included oil product before each use. While that extra step may seem tedious, it’s well worth it—especially for those with extra curly hair. These irons moisturize and make coarse hair feather light and stick straight, often on the first try; and even if it sounds like they might leave hair damp or wet, they don’t! (Note: it’s recommended to use only the oils that are included with each iron.) 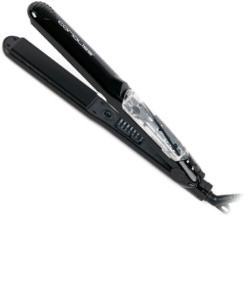 The K2 has multiple steam settings which you get to control based on your hair type (the curlier your hair, the higher the heat). Basically, you remove the vapor system, fill it with the brand’s provided Argan Shine Oil, (refills are $20) and pick the settings you want. Once you begin straightening, the oil is emitted as steam and the specially designed, vented plates help close the cuticle layers of the hair. This locks in moisture while the far infrared heat warms hair from the inside out. This prevents damage and leave locks looking soft and healthy. 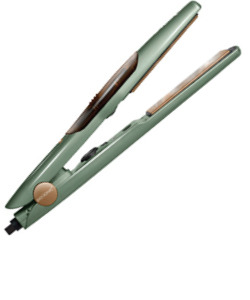 Similar to the K2, before each use, you remove the cartridge and fill it with the included product, Agave Healing Oil (refills are $40). The Agave, which is known to help restore frizzy hair, again, through steam, helps to deep condition the hair shaft adds shine to lackluster locks.

Sick of stocking up on balms and butters to keep your flat-ironed hair shiny and soft? Go the infusion route and tell us what you think!