See ya, mega-hold mousse. When it comes to hair, this spring it’s all about embracing your natural locks, and letting it all flow effortlessly, and without much product. According to celebrity hair stylist and makeup artist Darrell Redleaf, we’re moving beyond hard-to-achieve ultra-long blond waves this season and returning to a more relaxed, unforced take on glamour—think modern, sculptural, and minimalistic.

And if you’re brave enough? “This is the time to return to and really own your natural color. That is beauty!” says Redleaf. Below Redleaf explains the au naturel trend further, and shares three other ways to reinvent your style for spring. 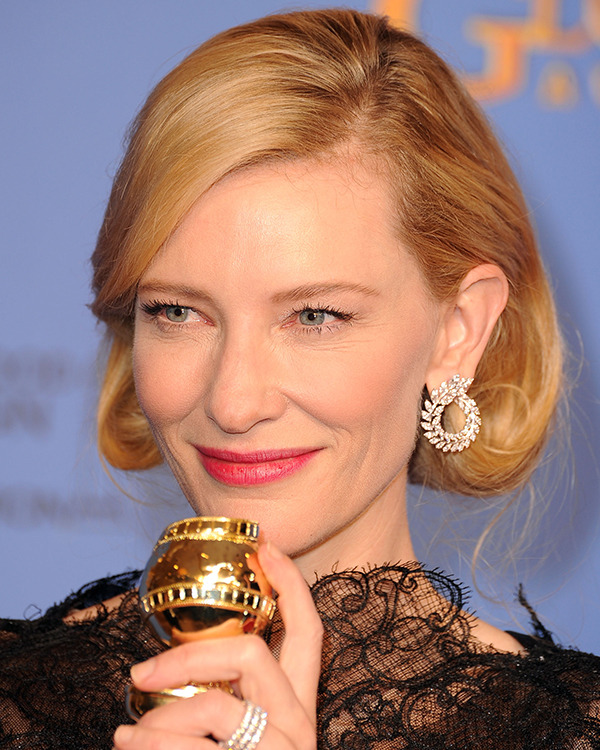 Inspiration: Old Hollywood glamour, like Cate Blanchett at the Golden Globes. “When you look at a red carpet and see Cate Blanchett, everything about her from head to toe, is structured and set,” says Redleaf.

Get the look: Do a classic hot-roller set. Jumbo hot-roller curls give the hair shine and simple structure, says Redleaf. 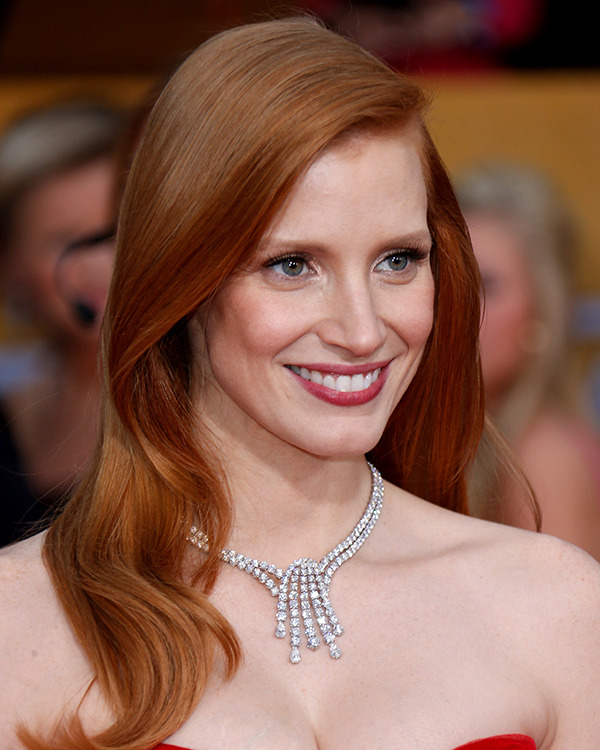 Get the look: Accentuate your natural shade with a textured or layered cut. If you want a little boost, ask your stylist to add some brighter pieces that complement the hue you already have. “This trend is about more depth, luster, and sheen despite the color,” says Redleaf, rather than a total color overhaul. 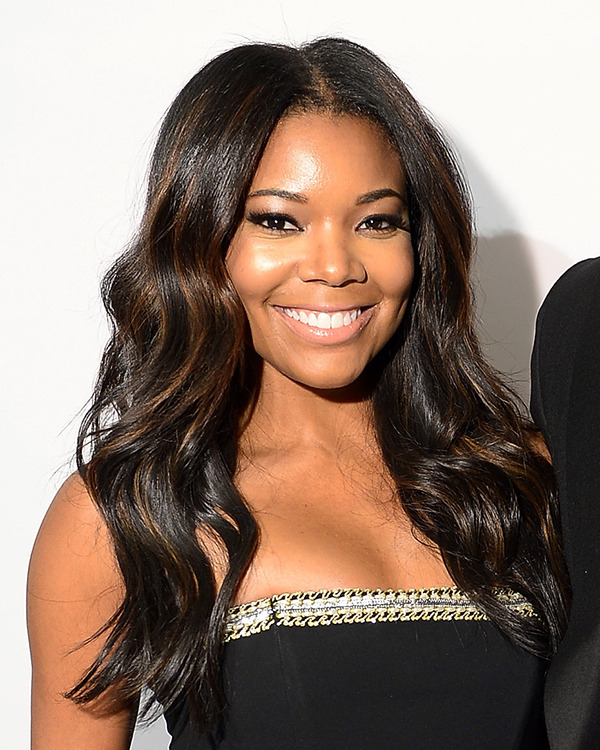 Inspiration: Hair commercials, minus all the lathering. Healthy-looking, highly polished hair that’s of a reasonable, natural length is big for spring, like Gabrielle Union in Being Mary Jane. “Extensions have jumped the shark,” says Redleaf.

Get the look: Redleaf suggests easing up on heat styling, and trying a hair vitamin or supplement like Viviscal, which is formulated to nourish hair for a fuller, shinier look. Bonus points for air-drying! 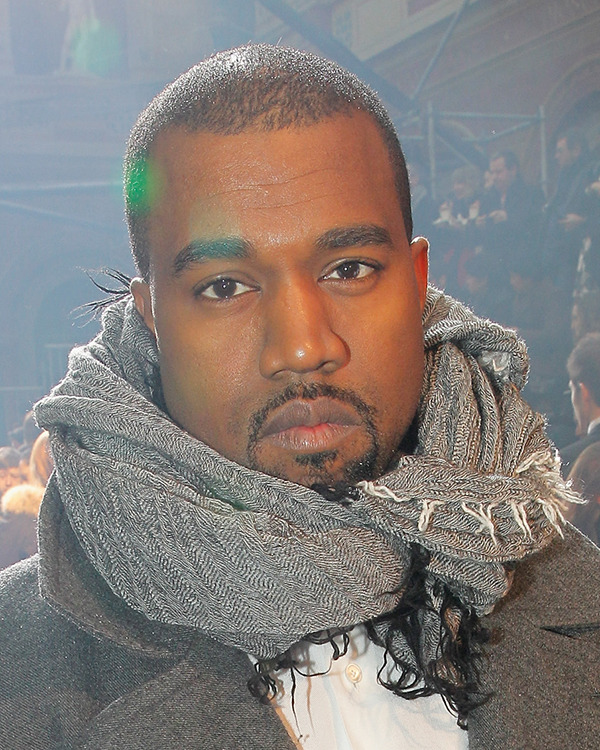 Get the look: “We aren’t all rockstars like Jared Leto,” says Redleaf. “We’re going to see men graduating from overly hairy looks to more sophisticated, clean styles.” Close-cropped cuts, combed into place, are more manageable and versatile for going from day to night, or weekday to weekend, anyway.