If you want inspiration on finding your inner beauty and letting it blossom, here's Mykki Blanco. Blanco called it her "golden ticket day" when, in the summer of 2011, she walked out on the street as transgendered and turned heads. Since then, Blanco's singles, "Wavvy" and "Cosmic Angel" have been major breakthrough hits, and she has been profiled everywhere from the New York Times and Details to Interview and Elle magazine, who called her "hip-hop's new queen" on their culture blog. Blanco is the alter ego of Michael Quattlebaum Jr., a poet and hip-hop artist who came to NYC in 2008 to study at Parsons but left after one semester. Quattlebaum went on to release his poetry (OHWOW Gallery, "From the Silence of Duchamp" 2011) and perform in downtown venues, developing his voice, and, eventually, discovering Mykki Blanco. The best thing about Blanco is how fresh and honest she is about her look. In this video she talks about her style, her makeup, and her continuing evolution. 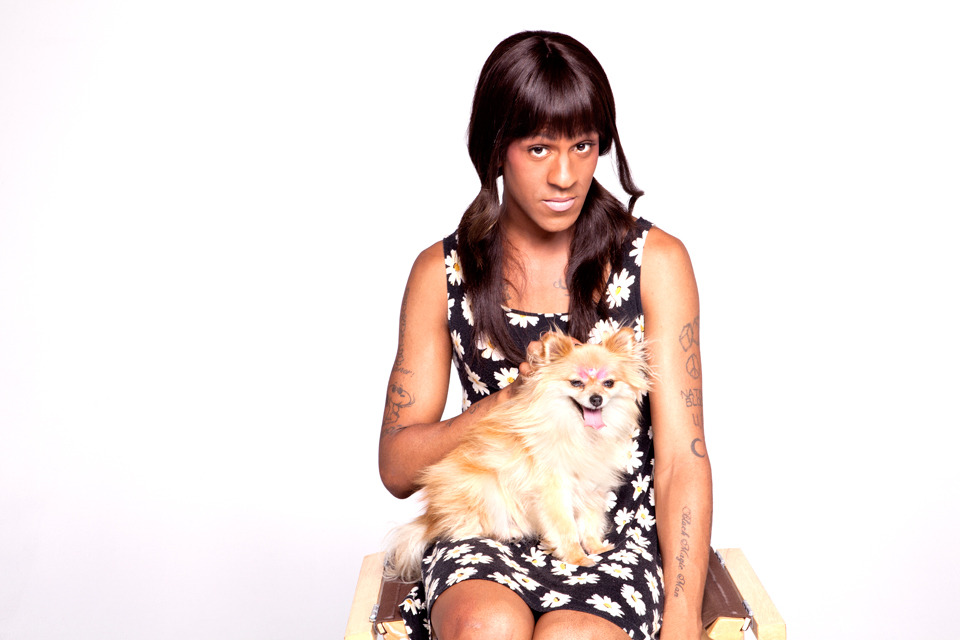 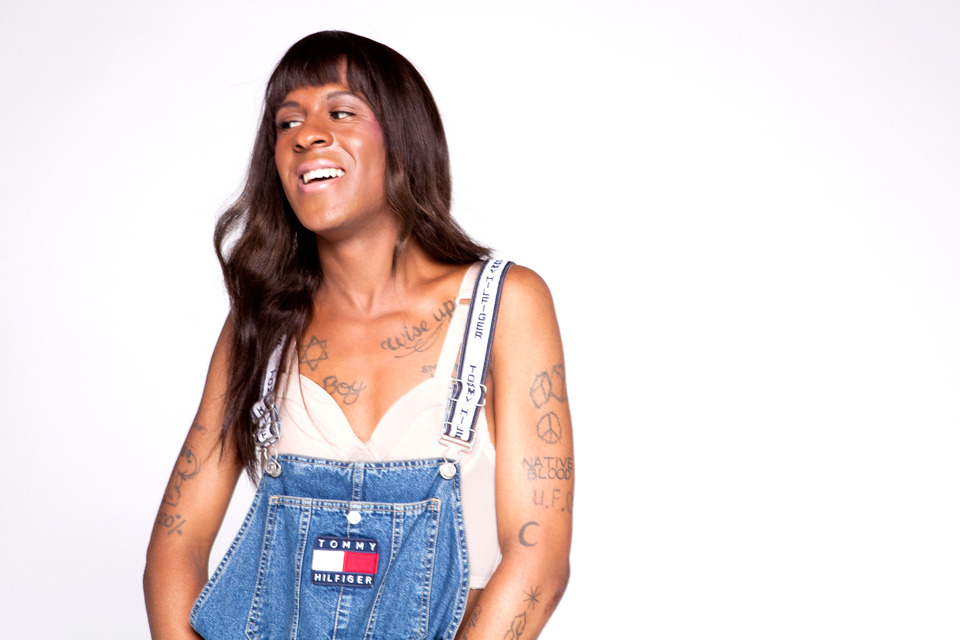 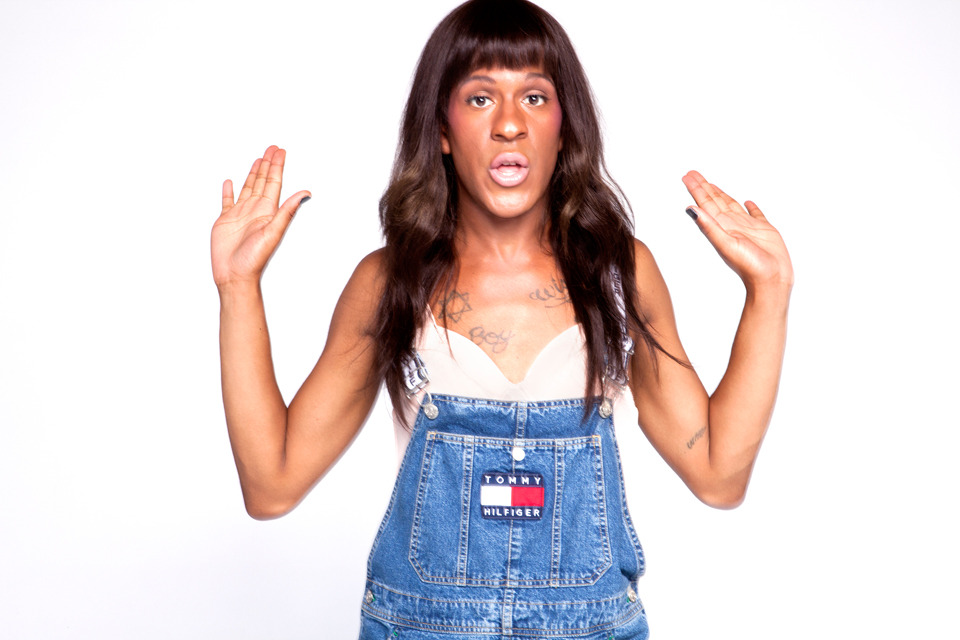 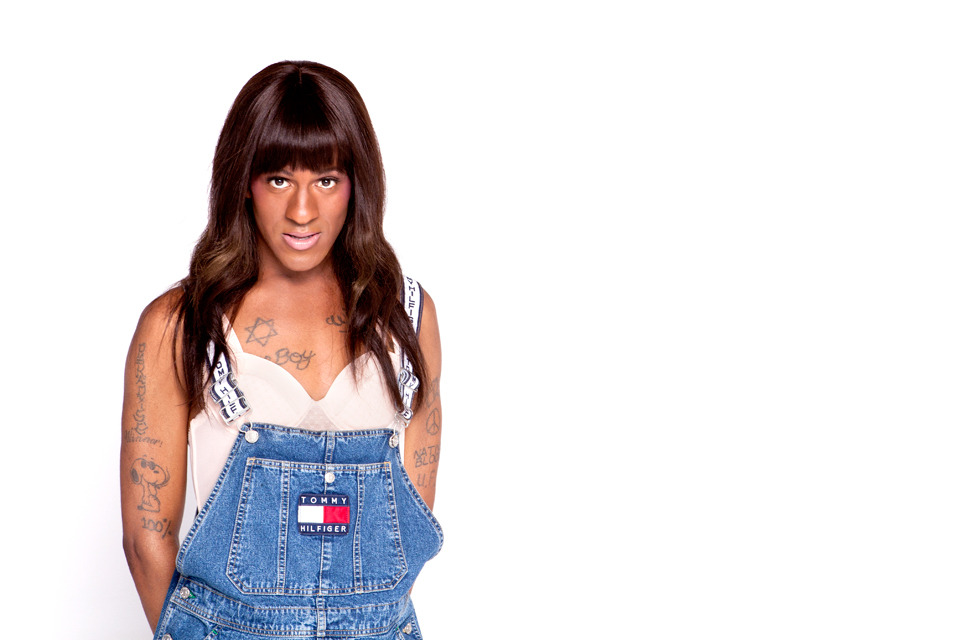 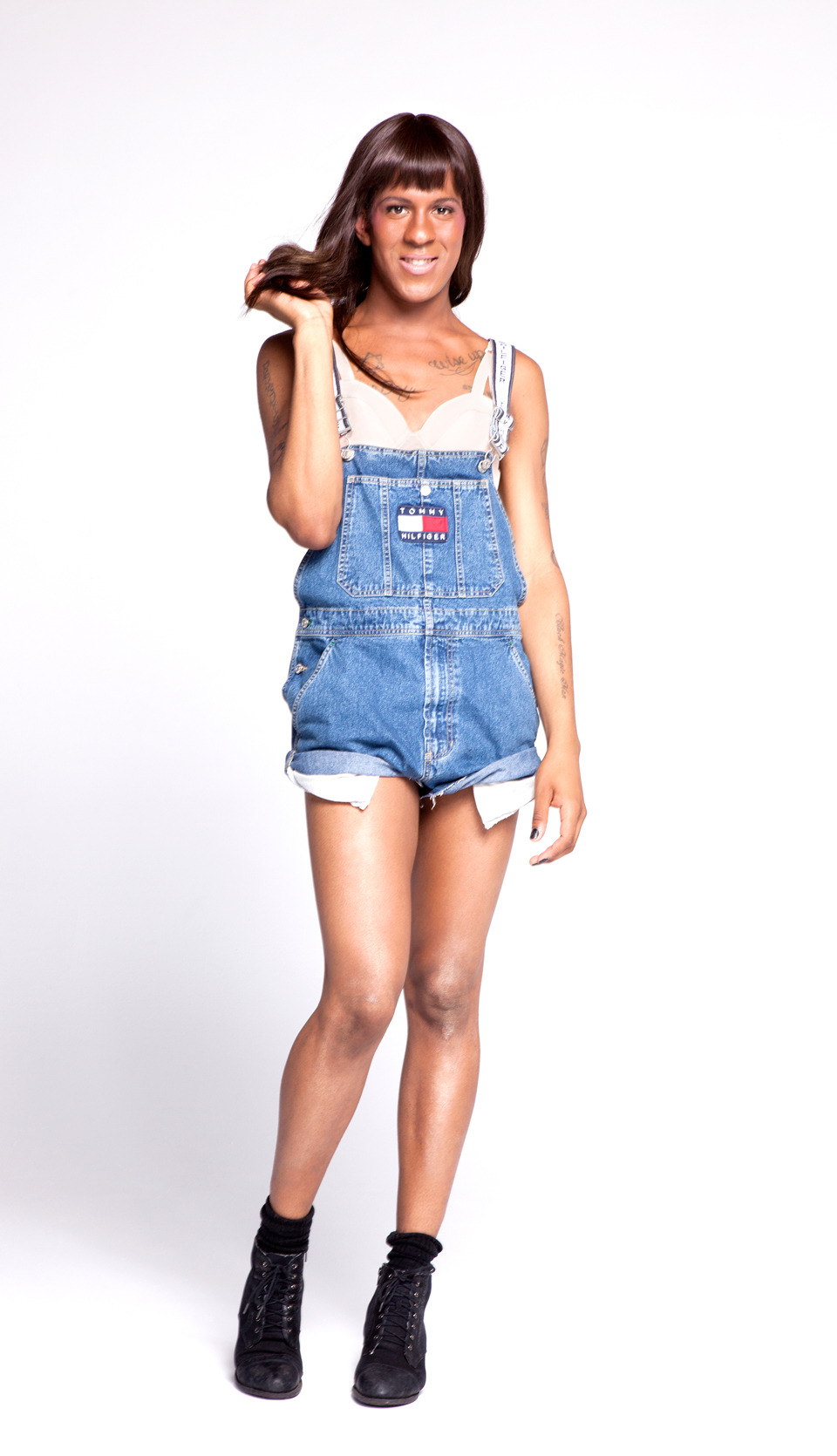 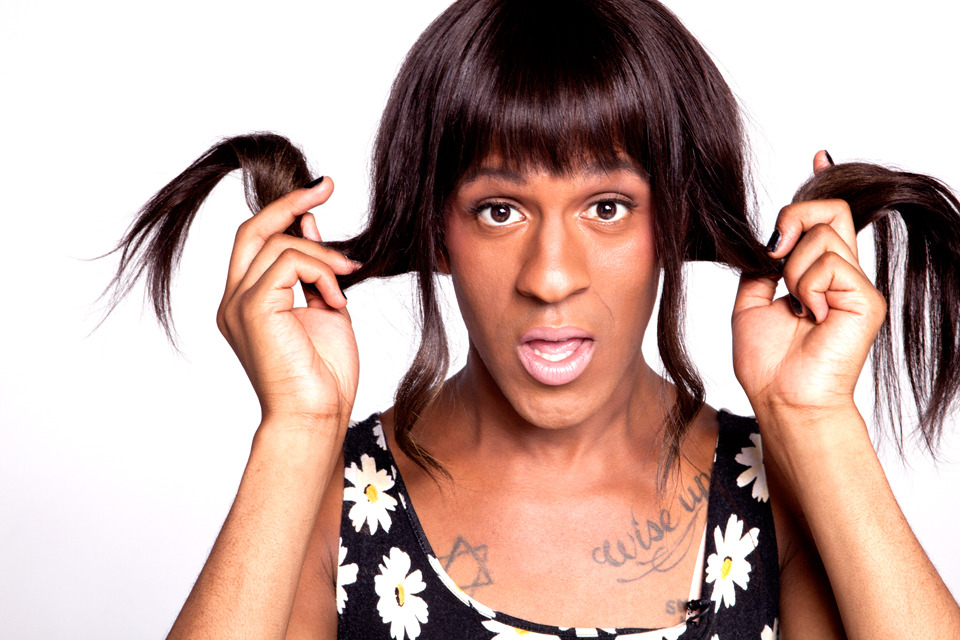