Brand to Watch: How Walker and Company Is Filling a Void in the Beauty Market 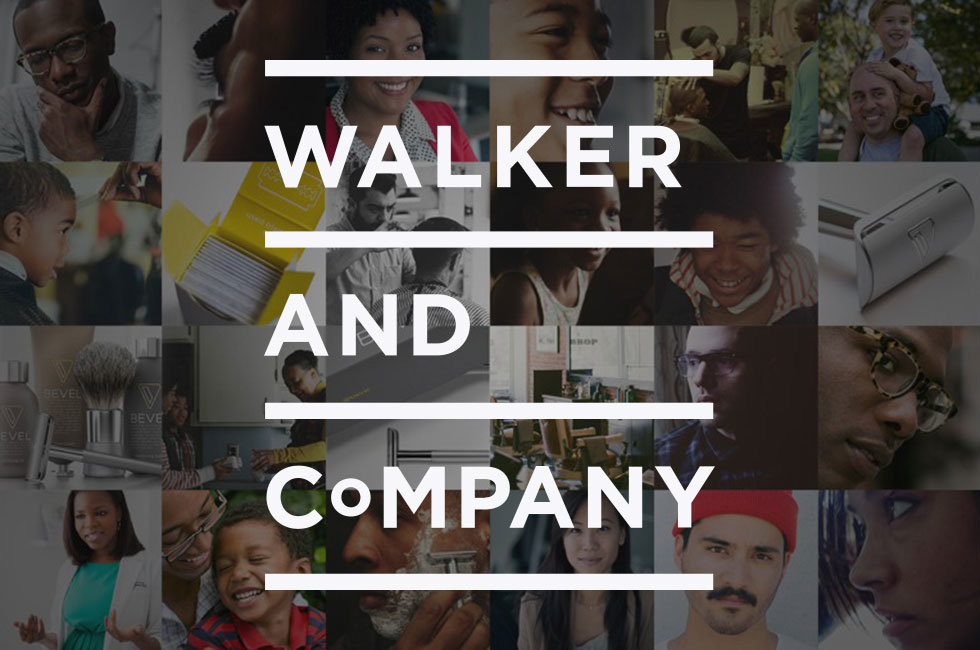 “We’re in the business of solving problems,” Tristan Walker says of his new brand Walker & Company. When the site officially launched earlier this year, Walker had one mission in mind: To make health and beauty simple for people of color. “It grew out of my own story,” he says, pointing to the initial product launch, Bevel—the first and only complete shaving system designed for men with coarse, curly hair. “For 15 years I wasn’t able to shave with the products available on the mass market. I knew there had to be a better way.” 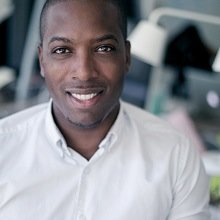 So Walker, a Stanford Business School graduate and Silicon Valley alum who got in on the ground floor of entities like Foursquare, took his digital marketing expertise and started his own venture. To him, the site isn’t such a different experience from the mobile app. “We still want to create something that’s useful and functional; building a brand people love and a product that serves them and has all the same principles,” he says. We talk more with Walker about his vision, how he got started, and where the company is headed.

Tell us more about how Walker and Company came to be.

“I had previously worked at a few software technology companies like Foursquare and [the venture capital firm] Andreessen Horowitz. In the latter I was the entrepreneur in residence and I spent nine months trying to figure out what I wanted to do with my future. When I reflected back on other entrepreneurs, I was inspired by the fact that they all had one unique quality about them—authenticity. That’s the type of company I wanted to build.” 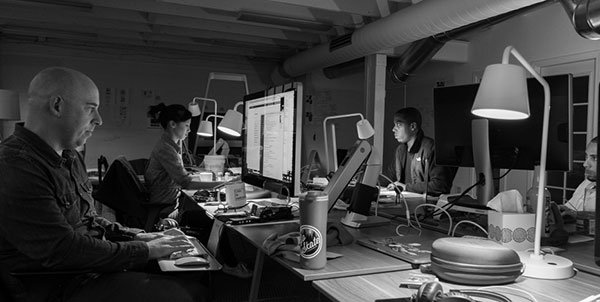 How has your experience working in Silicon Valley informed your new venture?

“I get asked a lot, ‘If you were in digital for so long, why are you going to health and beauty?’ There’s no difference though. The only one is that at Foursquare we were selling a digital product; at Walker and Company, it’s a physical one. All the principles around building a brand people love, a product that’s useful, simple, and functional still applies. There’s also a lot of software beneath the surface—we want the merchandising experience to be useful and functional, too.”

Your have a pretty strong mission statement. Did it all stem from personal experience?

“It really comes from my two viewpoints of the world that I think few in Silicon Valley understand. The first is culture. I have this belief that all global culture is led by American culture, which is led by black, and also Latino and Asian culture in food, music, dance, etc. The big frustration of mine living in Silicon Valley is that there’s little being done to adopt cultural cues early on—that discord didn’t make sense to me.

The other view is that the health and beauty business model is flawed. I know from my own experience of going into a retail store, going to the ethnic aisle (which is really just a shelf) and then reaching to the bottom of that shelf for a product that’s dirty, and the photo is of like a 60-year-old guy from the ’70s—and I’m supposed to buy that. That entire second-class citizen experience really needs to go, especially considering how much this demographic spends on products. In the next 20 to 30 years we’ll be a majority of the country and world, and so I saw this amazing opportunity to build this consumer packaged goods company focused specifically on the needs of a demographic incredibly neglected the last several decades.” 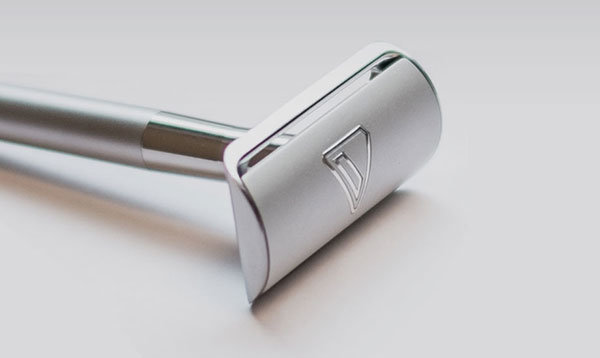 Why did you opt to start with Bevel?

“It’s the first and only men’s shaving system for people with curly hair, and it came out of my own story. People with curly hair are prone to issues like razor bumps and shaving irritation. Roughly 80% of all black men (and women) and 30% of other races have to deal with those issues. And it’s taken off—since our inception we’ve grown well over 50%.”

“When I think about other problems folks of color have, I think of hyperpigmentation, vitamin D deficiency, and natural hair transitioning. We want to have ideas to target those concerns. The opportunity is large, too. If you look at the hair care industry in the U.S., black women make up roughly 6% of the country but spend 30% of all hair care dollars, which is a testament to the need for products that are simple, functional, and aesthetically pleasing. I’m really excited about starting to target a female audience.”

Do you see any good beauty resources for people of color that exist currently?

“Zero. In June of last year we launched a portal called Bevel Code, the first and only digital magazine offering tips on styling and grooming for men of color. I’d go online and try to figure out a good moisturizer for my skin, but couldn’t find it in GQ, Esquire, or anywhere, so this was born. We also feature interviews with grooming influencers about their routines. A recent one was hip-hop artist Nas. He has parts in his hair that his barber does; we asked him about that. We talked to a Stanford fraternity about what it’s like to live on campus without a barbershop within five miles. Stories like that need to be told.” 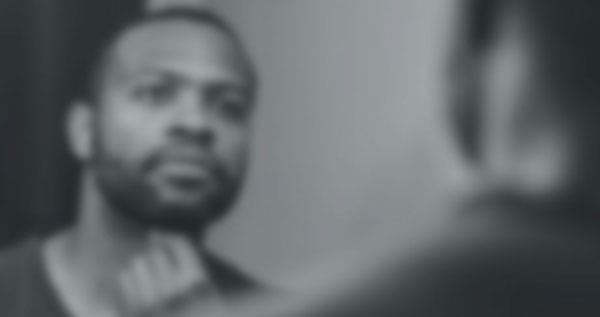 Has your inner circle tried your product? What did they think?

“They have and they love it. The thing about developing a product is I can go to a friend’s house and see it in their bathroom. I can also see how it’s growing through word of mouth, so it’s awesome that they’re willing to evangelize the product for us.”

Have you received other customer feedback?

“The feedback we get is quick—in 12 hours you’ll know if Bevel works when you wake up [without blemishes]. I got an email from a man who said he’s been donning a beard for years out of fear of products in the market, and he felt for a long time it limited his career advancement. Another one came from a military man because they have to shave every day and he was thankful for a product that worked.”

The company bears your name. Why was that important to you?

“It wasn’t out of any sense of vanity. The first reason I decided to put my name on it is to have some semblance of accountability. Customers have my email address, so if they have problems, they know the face behind it. But also when I look back on Proctor & Gamble, it was founded in 1836, or Johnson & Johnson in 1886; those brands carry a legacy that has lasted centuries. I felt there really hasn’t been any companies to challenge that legacy in modern times. That’s how I wanted to build this. Walker and Company is not about me, but something much bigger.”