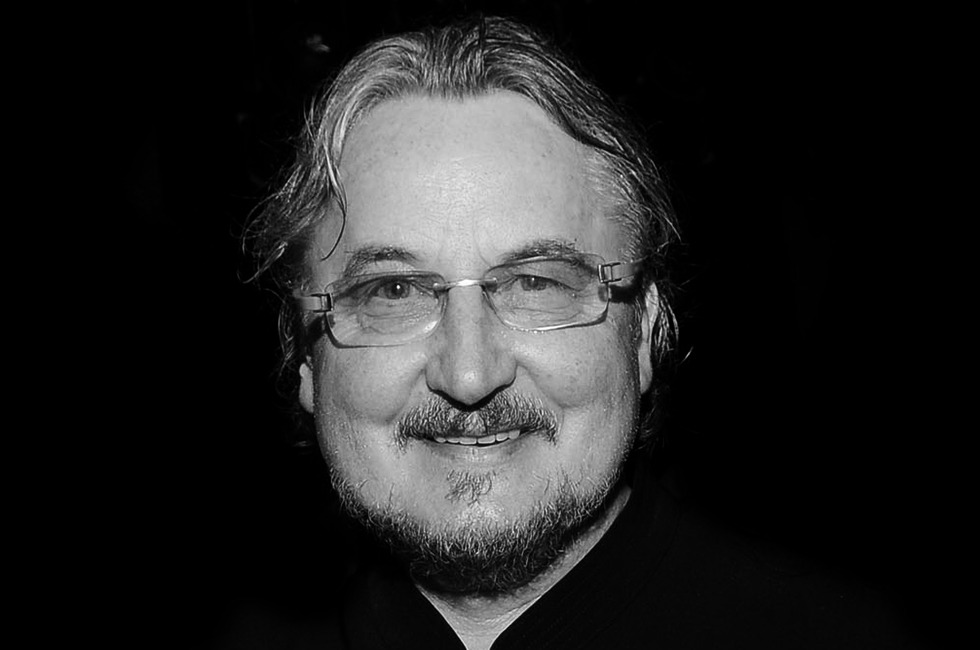 Nontoxic beauty choices seem like a no-brainer to many of us today, but believe it or not, natural hair and skin care were once considered to be part of a fringe movement (and not the kind with bangs). Ingredient labels, for example, weren’t introduced to cosmetic products until 1967, leaving many consumers in the dark about what, exactly, they were putting on their bodies. 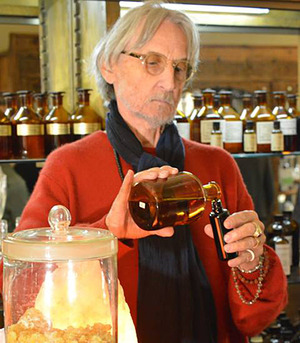 And then came Horst Rechelbacher, the founder of the legendary natural beauty line Aveda. Without his dedication to healthier personal care products, the array of less-toxic skin, hair, and makeup products available widely would be nowhere near what it is today. Sadly, Rechelbacher passed away on February 15th this year, but he leaves behind an inspiring story of how he transformed the industry and put natural beauty products on the map.

Rechelbacher was born in Klagenfurt, Austria in 1941. His herbalist mother sparked his initial interest in natural medicines and holistic beauty alternatives. Growing up across the street from a beauty salon, Horst would observe the daily activities of the stylists and, when he was just 14 years old, began a three-year salon apprenticeship that would jumpstart his career in the industry. 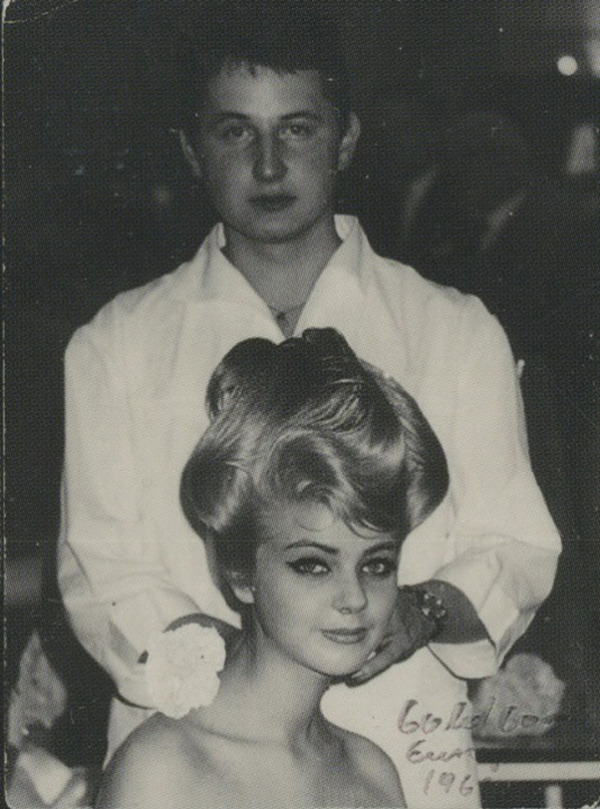 A young Rechelbacher at the Golden Globes in 1963.

Working out of Rome, London, and eventually New York, Rechelbacher was a styling success through his early twenties, even bouncing back after a six-month-long recovery from a car accident. In 1965, at the age of 24, he opened his first salon, Horst & Friends, in Minneapolis. Soon after, he started formulating hair care products by mixing organically grown food and plants together, creating his first line called Horst. Those products became the foundation of what would later become Aveda.

The inspiration for Aveda came after Rechelbacher visited India for the first time, spending two months studying yoga and, more importantly, Ayurvedic medicine—an alternative medicine practice with a long history in India. The name Aveda was derived from the word Ayurveda, which means “science of life” in Sanskrit. Rechelbacher went on to receive a honorary doctorate in Ayurveda from the school of Gurukul Mahavidyalaya Twalapur at Haridwar University in India, and the degree established him an expert in the field. 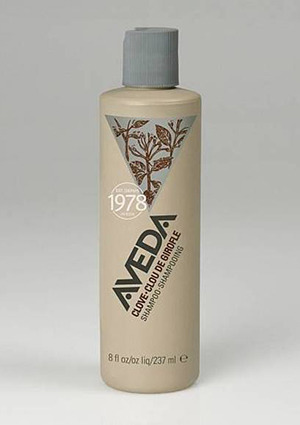 Using an Ayurvedic, holistic approach to beauty and plant-based ingredients, Rechelbacher started formulating products for his Aveda line (which launched in 1978). He mixed up the earliest versions of the first two products to hit the market—Clove Shampoo and Cherry Almond Bark Conditioner—right in his own kitchen sink. From there, the entire line of safe and healthy beauty and home products grew over the years to include everything from body oils, lotions, and hair styling creams to lip treatments and eye shadows. All of it, to this day, embodies those Ayurvedic teachings Horst took to heart.

Though Aveda hasn’t completely evaded controversy over the years—in 2006, for instance, the company faced criticism for appropriating the term “indigenous” for a product line they ultimately decided to discontinue—it’s widely regarded as a corporation that gives back. Aveda donates regularly to breast cancer research and employs artisans in third-world countries, according to Fair Trade practices, for the development of its products. The company operates a bring-back recycling program; customers can return any non-recyclable product packaging to Aveda stores, and Aveda handles the recycling. And Aveda also has strong ties with the Yawanawá people of the Brazilian Amazon, using ingredients harvested by the tribe and helping to bring worldwide awareness to the depletion of the rainforest that the Yawanawá call home. 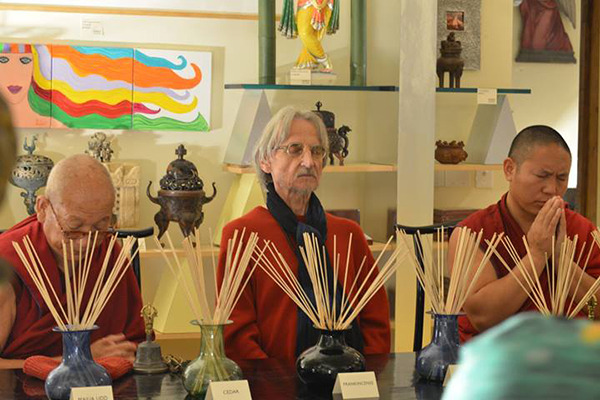 In 1995, Rechelbacher also launched his completely organic, non-toxic beauty line Intelligent Nutrients. The products—including, most famously, a hairspray—are so natural and safe that you could drink them, and Rechelbacher did just that, making a show out of it. “Don’t put anything on your skin that you wouldn’t put in your mouth,” was the pitch he’d use frequently at sales meetings and press conventions as he mixed his products with water and downed them like a health tonic. It was a startling way to prove his core philosophy—that “everything we put in and on our bodies must be nutritious and safe”—and the fact that he knew his own products fit that bill. In 1997, Rechelbacher ultimately sold Aveda to Estee Lauder and shifted his focus to Intelligent Nutrients for the remainder of his career. He even grew most of the ingredients used in the range on his own organic farm in Osceola, Wisconsin. 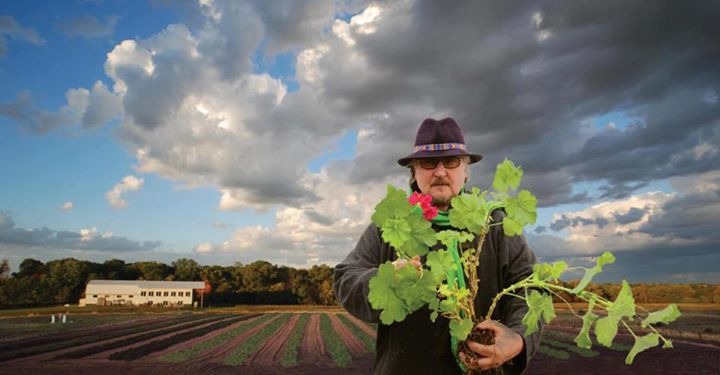 Through both companies, Horst Rechelbacher was able to educate others and inspire his customers to make safer, more educated decisions in shopping for products. He taught the beauty world about product safety early on, and helped create a niche for natural cosmetics. From salon apprentice to father of one of the most influential brands in the world, Rechelbacher will always be remembered in the beauty industry.