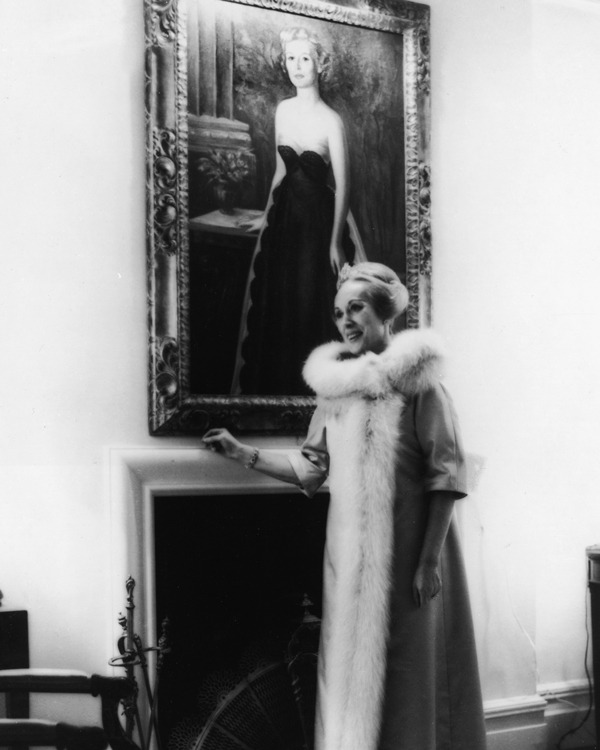 Estée Lauder has been a household name for longer than most of us have been alive. And we’re willing to bet that there’s an Estée Lauder product or two floating around your medicine cabinet or makeup bag right now. Don’t believe us? The Estée Lauder company is bigger than you think. That tube of MAC Ruby Woo? Estée Lauder. That Clinique Clarifying Lotion? Also Lauder. Those Bumble and Bumble and Aveda hair products? Yep.

One of the biggest names in cosmetics history, the magnitude of the brand may seem daunting, but in reality, the company was started by one woman with a goal and a vision. Launching your own business is a tough job no matter who you are, but especially as a woman in the middle of the Great Depression. But Lauder’s determination and strong belief in herself and her products made her company thrive.

Born Josephine Estee Mentzer in 1906 in New York City to a large European family—Estée’s parents, Max Mentzer and Rose (Shotz) Mentzer were Jewish immigrants from Hungary and Czechoslovakia (her family called her “Esty,” but her school principal recorded her name as Estée, and she adopted the spelling). The Mentzers were far from being high society. In fact, Max owned a hardware store, above which they lived. It was there at the store where Estée first learned the importance of hard work; she was the window dresser. She also took an early interest in what her uncle John Shotz, who had recently left Hungary and moved in with them, did for a living.

John was a chemist, and set up a lab in a stable behind the family’s home in Queens. He specialized in cooking up “secret” face oils, creams, and other skin products with Estée by his side. Soon, she was even advising her schoolmates on skin care.

Once she finished high school, Estée assisted her uncle in selling his products, proving she was born for business. But before she could reach her goal of becoming a proprietor of her own skin care line, she fell in love with a textiles businessman named Joseph Lauder and the two were married in 1930. Later, she changed her surname and dropped “Josephine” altogether when naming her brand. 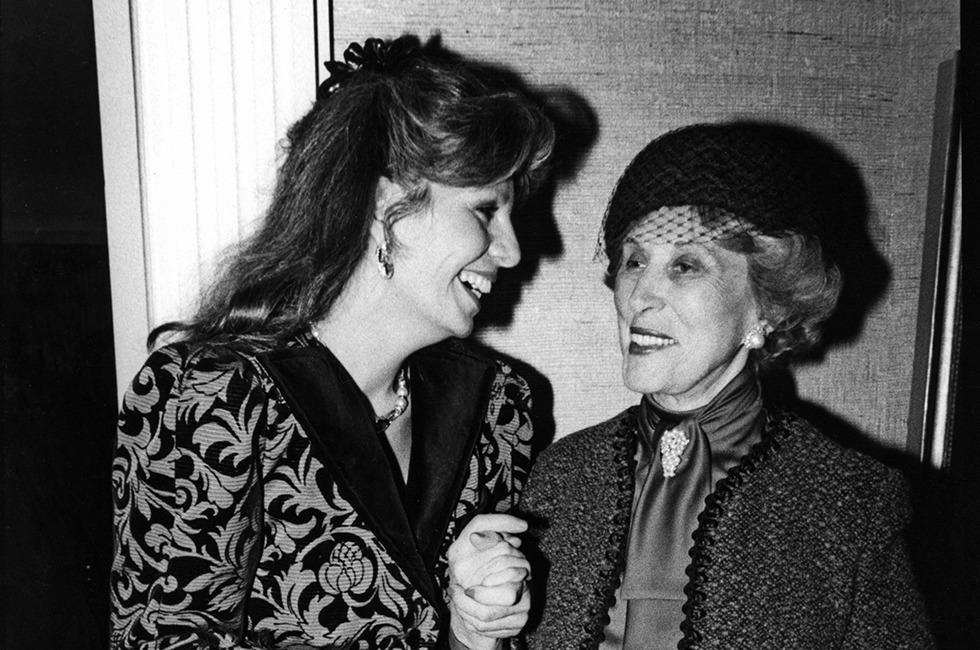 In 1940, with the help of her uncle, Lauder started creating formulas of her own, and was able to build a market for her products by giving free makeovers and demonstrations to local influencers at beauty salons. Her four original products—Crème Pack, Cleansing Oil, Super-Rich All Purpose Crème, and Skin Lotion—quickly became huge hits. Florence Morris, the owner of a salon called House of Ash Blondes, was so impressed with the range she offered Lauder to sell them at the establishment, and she did.

Estée’s friendly and honest approach to sales brought her great success, ultimately leading to the official launch of the company in 1946: Estée Lauder Cosmetics Co. Business started to really take off and by 1947, Lauder had its first department store account, Saks Fifth Avenue. Saks initially placed an $800 order, and free samples were given to people who purchased a product—a marketing ploy Lauder believed would help bring in more sales. Estée was the first to really embrace sampling, now commonplace, as a sales technique. Within two days, Saks completely sold out, ringing in about $50K in sales. A year later, Estée Lauder was picked up by Neiman Marcus and continued to take the beauty industry by storm.

Branching out from skin care, Lauder got the idea for a fragrance that doubled as a bath oil. This was the early ’50s, when perfume was still thought of as a luxury item, and usually something a man was to buy for a woman. Lauder developed a 2-in-1 scented bath oil and called it “Youth Dew” with incredible success, selling over 50,000 bottles in the product’s first year. One loyal customer reportedly credited the product to saving her marriage. 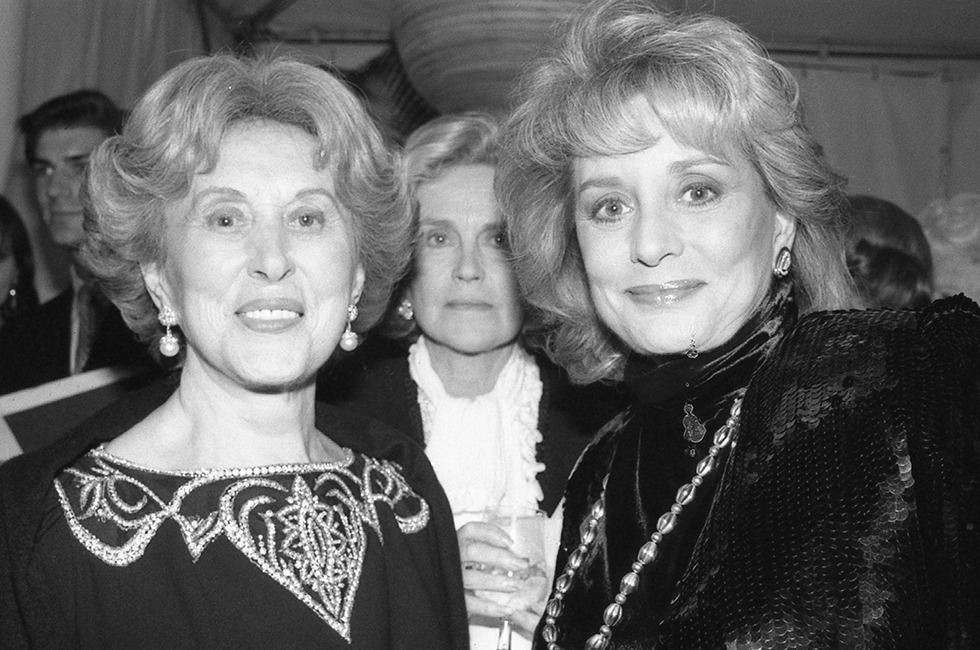 The Estée Lauder company continued to thrive in the next decade, expanding overseas and launching the men’s product line Aramis and the Clinique brand. It wasn’t long before Lauder decided to take a step back. By 1973, she had reached retirement age and began to hand over the major roles of the Lauder company to her two sons Leonard and Ronald. Over the next few decades, the company grew into the giant it is today, acquiring brands including MAC, Bobbi Brown, and Jo Malone.

In 1998, Lauder was the only woman listed in TIME magazine’s piece titled “The 20 Most Influential Business Geniuses of the 20th Century.” Estée passed away in 2004 at the age of 98, and today the super-size company is carried on by her sons and grandchildren—including Aerin Lauder. Aerin is the Style and Image Director of Estée Lauder, but has also branched off and started her own successful lifestyle and beauty brand “Aerin.” She clearly shares the same entrepreneurial spirit and passion for beauty that her grandmother had. Estée Lauder was an ambitious girl from Queens, what she did for the world of women-owned companies is nothing short of revolutionary. Hers is truly one of the most inspiring business stories of our time.

If you want to read more, check out Estée’s 1985 autobiography.