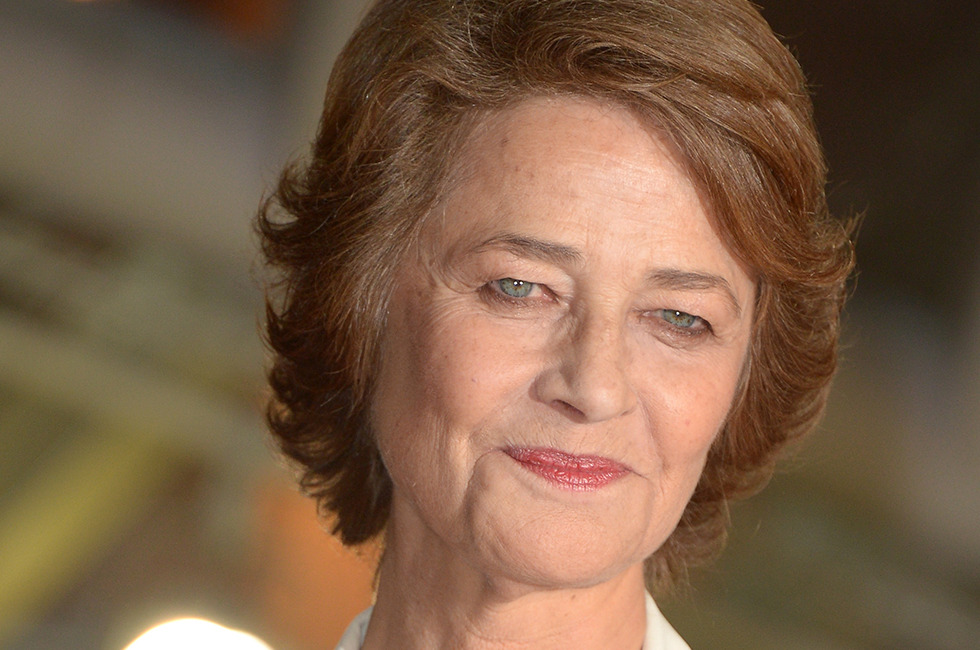 In February, the 68-year old actress Charlotte Rampling was announced as the new face of NARS—a rarity for any cosmetics line that isn’t specifically geared toward mature consumers. It’s an exciting move, such a big brand raising the bar on what makes a beauty spokesmodel. 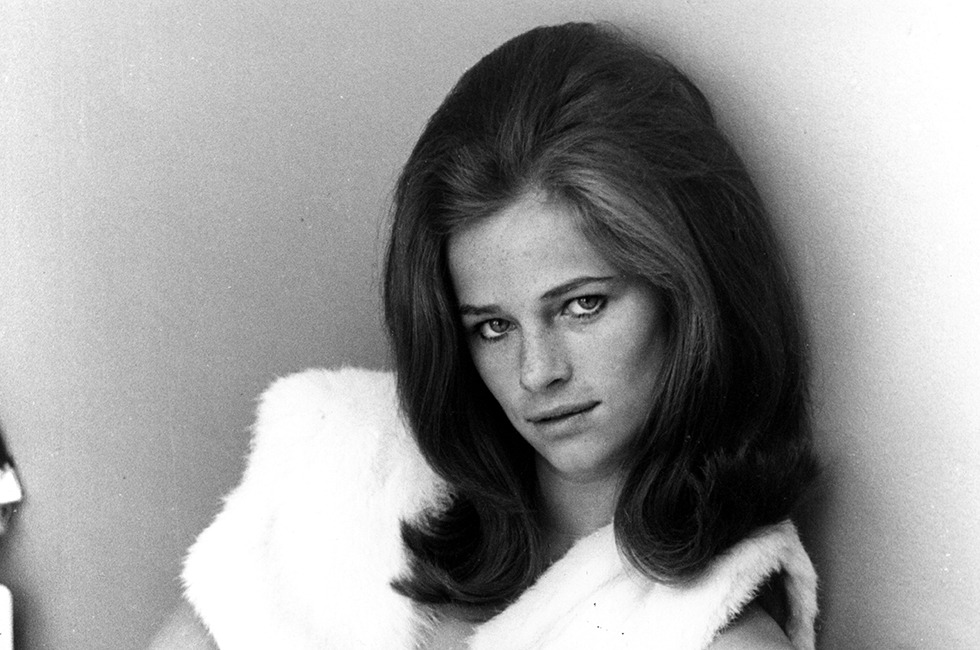 The British actress, who’s been working in film and TV since 1965, has been a longtime muse to François Nars. “Charlotte’s ability of transformation is unparalleled,” he told WWD. “Whether captured in pieces of artwork, through the lens of a magazine photographer, or on film and the big screen, she has an amazing power to encompass a character.” Does this mean we’ll be seeing Rampling in character in this year’s campaigns? Or will she simply be appearing as herself? We’re itching to find out.

The exciting thing is that this isn’t a one-off—there’s been a noticeable uptick of models over 50 in the industry lately. MAC featured Pat Cleveland and Jerry Hall in its Antonio Lopez campaign, and Jessica Lange has just been announced as the face of Marc Jacobs new beauty line. For decades, “over the hill” has been a depressingly popular way to describe the middle-aged-and-up set, meaning that growing older has often become a crippling fear, especially among women. Celebrating models of all ages is one of the most effective ways we can think of to curb attitudes toward youth-obsession in our culture. The face of beauty may be ever-changing, but it can never truly fade.

Rampling’s chameleon-like essence proves this point to a T, and we’re highly anticipating seeing how her work with NARS comes out!