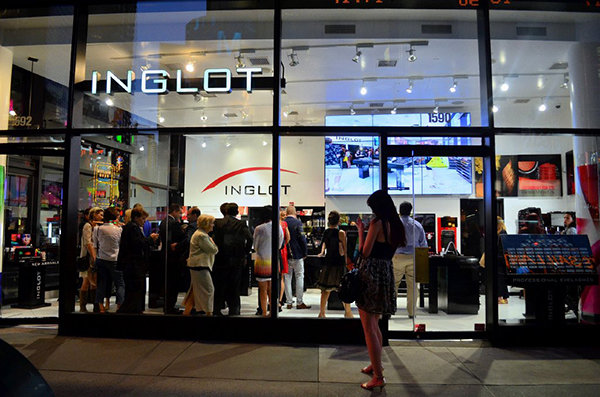 With more mixable, matchable shades and more international stores than brands that have been around twice as long, Inglot Cosmetics is one of the most successful makeup companies in the world. Obviously, Inglot is a favorite of ours here at Beautylish, too. And the story behind it—from humble beginnings as a pharmaceutical factory in the communist era to cosmetics giant—is unlike any other. 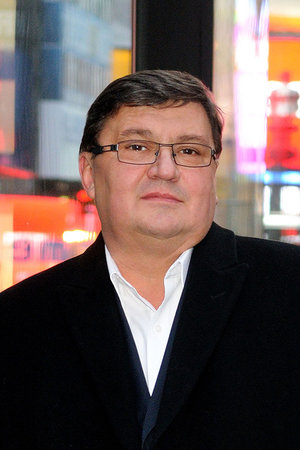 The company’s founder, the late Wojciech Inglot, was an entrepreneurial chemist who didn’t set out to work in cosmetics. Born in Poland in 1955, he studied chemistry at Krakow’s prestigious Jagiellonian University and opened a chemical plant in the early ’80s. Under communist rule, the plant produced pharmaceuticals for government issue.

Poland in that era was colorless and wrought with frustration from a crumbling communist society. Resources were few and far between for civilians, and gathering food and everyday necessities involved traveling for miles and standing in lines for hours. It’s easy to imagine that Wojciech had bigger dreams for himself.

With communism failing and capitalism on the rise, many abandoned, government-run facilities began selling off their equipment. Using money made at the plant, Wojciech purchased his own chemical equipment and embarked on a series of moderately successful business ventures—one of them was formulating deodorant, the project that sparked his initial interest in cosmetics. With the local economy, Polish consumers were hungry for new products and success came quickly and relatively easily for Inglot.

On a trip to visit relatives in the United States, he saw cosmetics business thriving, and that’s what ultimately inspired him. Wojciech knew his could do the same, and even grow internationally, as long as he built everything around the right niche. And when he released nail polishes in 1987, he found just that. The colorful products were an instant hit in the still-ravaged country. Makeup was still hard to come by, and Wojciech jumped on the opportunity with a basic range of lipsticks, eyeshadows, and blushes to Polish consumers. He sold his line to local pharmacies and supermarkets, and the business boomed up through the late ’80s when communism in Poland finally collapsed and the country began its transition into a market economy. 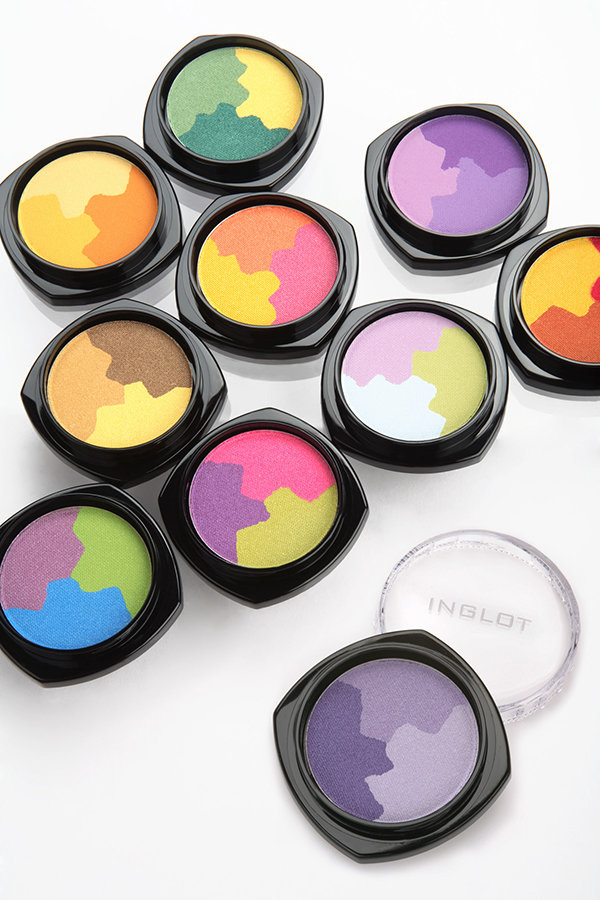 _Inglot’s “Mapka” 3-in-1 eye shadows, which were created in late '80s (mapka means “small map” in Polish). A combination of three eye shadows in a single compact was really uncommon at the time, and because each piece was handmade, no two compacts were exactly alike. _

For a business owner, this was amazing news. However, the move toward capitalism meant international competitors suddenly posed a massive threat to Inglot and other Polish-owned businesses that had previously thrived in the isolated market. 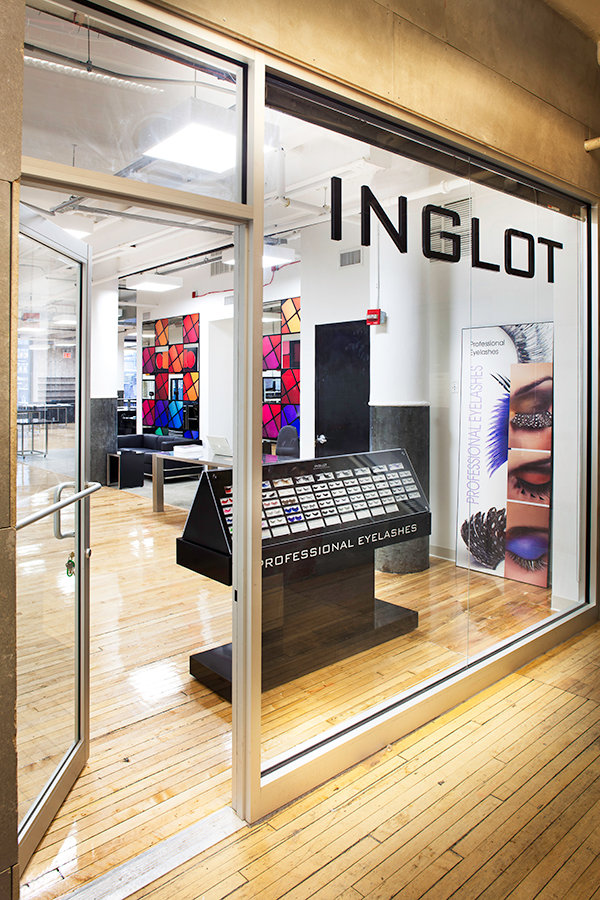 With a bit of thought put into cleaner and more attractive packaging, Wojciech set out to smoke the competition. He even used try-before-you-buy techniques that had previously been unheard of in Poland; that went over well, but still, sales suffered. The only thing left to do was to go independent. In other words, pull the products from some 3,000 pharmacy and grocery store shelves, and set up exclusive Inglot Cosmetics retail outlets in new malls that had begun to crop up. The advantage of a retail store devoted entirely to Inglot was the ability to showcase the entire collection.

The new stores got off to a shaky start, but after being discovered by a Polish-Canadian entrepreneur, Inglot really took off. The company started setting up shop as a franchise outside of Poland, in Canada, Dubai, Dublin, Spain, the United Kingdom, and dozens more countries. Today Inglot stores still thrive globally—there are over two dozen stores in the U.S. alone. As the shops grew and succeeded, the line was able to expand to the vast variety of colors, textures, and product options they are so well-known for today. 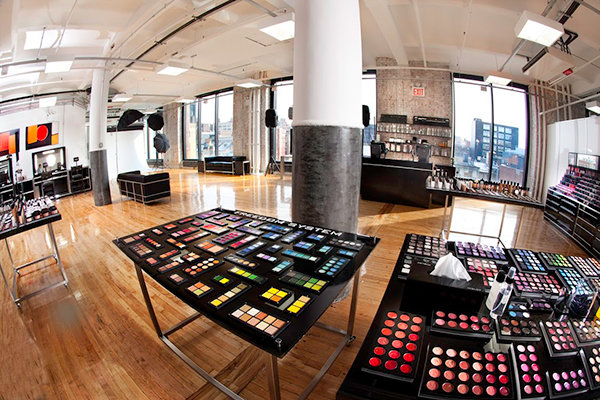 Inglot still works out of its home base, a factory in the Polish town of Przemysl. From its headquarters, the company not only produces one of the largest makeup ranges the world has ever seen, but also all the necessities for an Inglot store to run efficiently. Everything from display counters to shop furniture to advertising materials are crafted right there in the factory, alongside eyeshadows, lipsticks, and nail colors. Wojciech boasted that one of his shop’s can be set up in 24 hours—the products, furniture, and displays are quite literally packed into a box and shipped to the location. With such an efficient method, it’s no surprise that Inglot retail locations continue to pop up all around the globe.

It was just over a year ago when Wojciech died suddenly at the age of 57—shortly after acclaim spread for his invention of the first breathable nail polish, a product that sold out instantly in the Middle East. The loss of the company’s leader was a terrible one, but Wojciech left behind a legacy and company that will only continue to grow and thrive.