5 Essentials for a DIY Mani-Pedi Kit 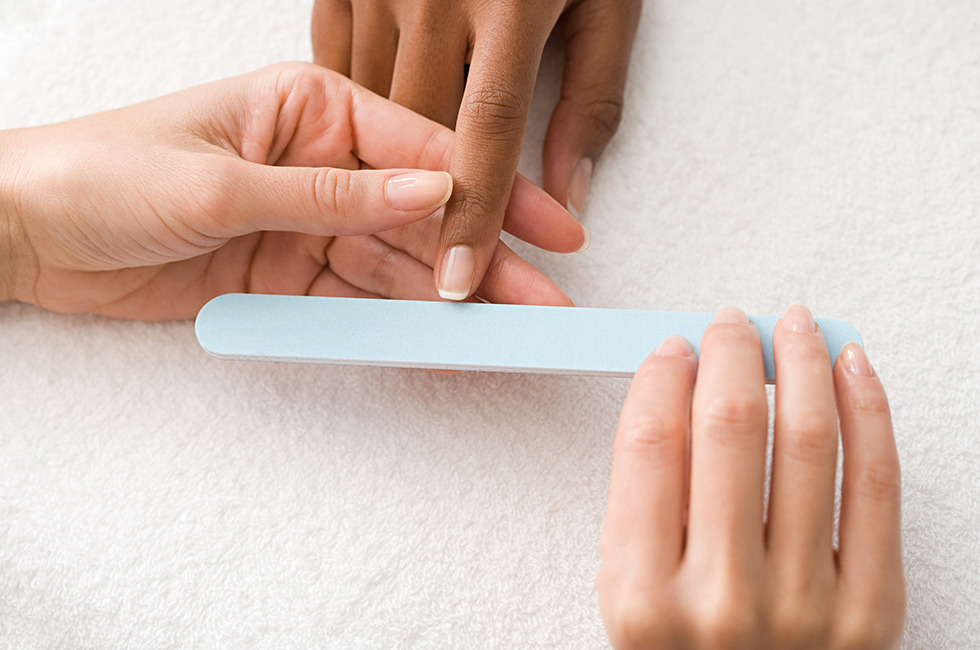 A weekly mani-pedi is a luxury I just can’t justify, but I love how glossy nails make my whole look more polished (pun intended, thank you very much). So, I do my best to recreate just-left-the-salon fingers and toes at home.The secret is a proper toolkit! Chelsea King, a freelance manicurist and nail artist based in Southern California, gave me the scoop on four must-haves. 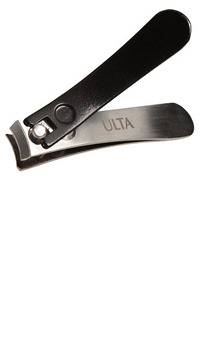 A pair of traditional nail clippers is an essential part of any mani or pedi. But King cautions against trimming the entire nail in one clip across, as it can cause damage. Instead, trim in smaller bits, working sideways across the width of each nail. King also notes that she typically reserves clippers for cutting down length. If you’re trying to maintain a certain length on your nails, go straight to the file, which should suffice for cleaning up edges and regular maintenance of longer nails. 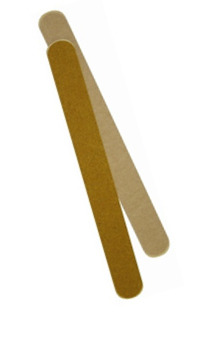 Ditch that metal nail file! King says the traditional flat sandpaper file is the way to go, as metal can be too coarse for natural nails. Look for an emery board of at least 180 grit—a measurement that refers to the coarseness of the tool (the lower the grit, the coarser and more abrasive it is). If you have thinner, more flexible nails, King suggests nabbing a file with 240 grit. 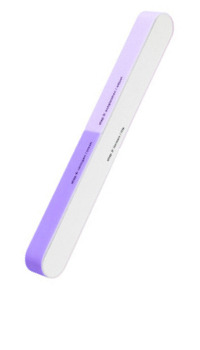 Another thing you’ll want in your kit is a buffing block with multiple grits; usually each surface of the block will have one or more grit levels. When you buff, start with the lowest grit (most abrasive) and work your way to the highest (least abrasive) to polish each nail to a shine. But be careful. “Buffing too often can cause your nails to get thin and break,” says King. Best to wait a few weeks between buffing sessions.
Try: Essence 6 in 1 Buffer Nail File 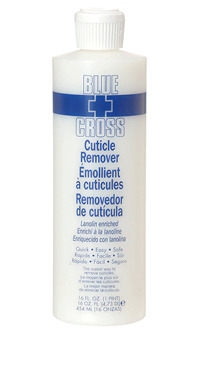 Ah, the most dreaded step of any mani-pedi: cuticle removal. King recommends leaving the actual trimming to the professionals, save for the occasional hang nail. Without proper training, “many people end up cutting the eponychium, or living skin around the nail, when you should only be cutting the non-living tissue,” she explains. This becomes a bigger problem if your tools are dirty, because it can cause an infection.

Instead, use a liquid cuticle remover. Apply a drop of the solution to each nail bed and let it soak in for about a minute. Next, use your handy-dandy cuticle pusher or orangewood stick to remove the dead skin from the surface of the nail. Push firmly, parallel to the nail, but not too hard. If you use an orangewood stick, wrap the tip in cotton to protect your nail.
Try: Blue Cross Cuticle Remover

Follow Chelsea on Beautylish here, and her blog here.