The Secret To Kevyn Aucoin’s Success 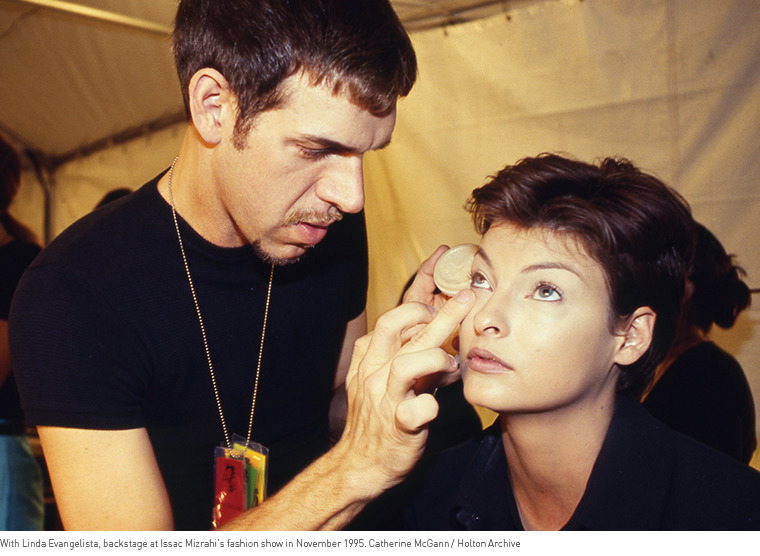 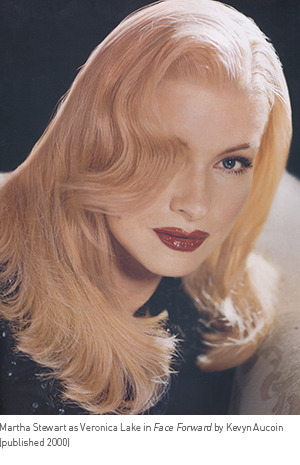 When we think of the late, legendary makeup artist Kevyn Aucoin, a few things come to mind. His incredible attention to detail, his overwhelmingly positive reputation, or how about that time he successfully transformed Martha Stewart into Veronica Lake for a tutorial in his third book Face Forward? What really stands out to us though is passion, in the strongest sense. A passion not just for beauty, but for life.

Before the days of Dan Savage’s It Gets Better project, Kevyn was just one of many gay young people facing a very scary reality—a world of people who simply didn’t understand him. Louisiana in the ’60s and ’70s was not the ideal place for a boy to be perfecting his makeup techniques, or starting a Barbra Streisand fan club, or sneaking around his first girlfriend to spend time with a handsome senior boy during high school. But he did all of those things. Truth be told, the young, soon-to-be top dog makeup artist faced so much physical and emotional torment in school, that he eventually dropped out. Kevyn didn’t get his diploma until the mid-’90s. 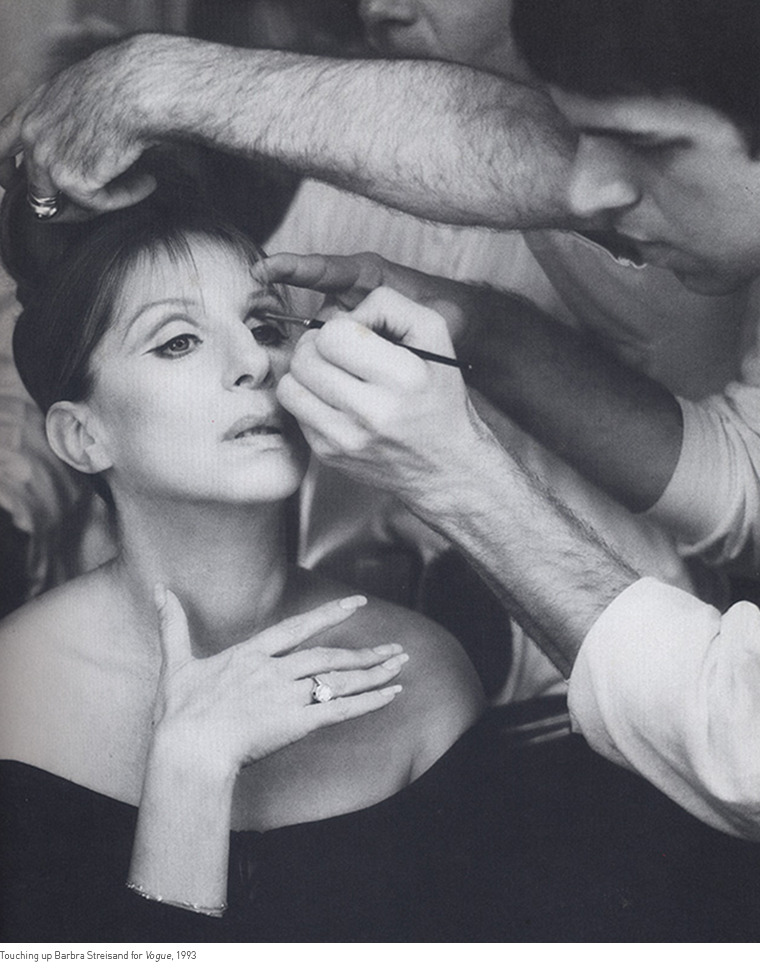 As a teen, Kevyn barely had what one could call a career, what he did have was a personality, and one not he, nor anyone, could stifle, no matter how much pain he faced because of it. He had the love of his adopted parents growing up, but they didn’t know what to make of him when he would spend his free time feverishly making over his little sister and photographing her to build a portfolio that he’d later use to land his first jobs in New York City. Family support can make or break a path to success, but by using makeup as an escape, Kevyn managed to come out on top. 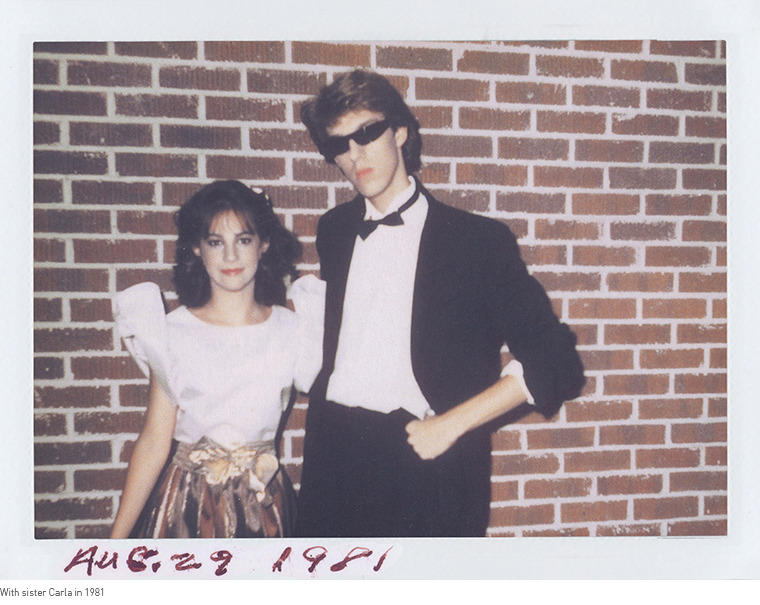 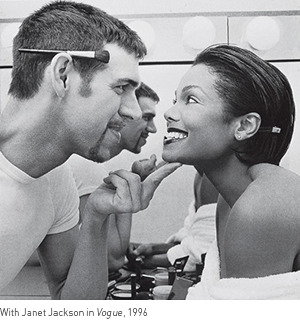 Though Kevyn said a lot through makeup, using lipsticks and eye shadows to tell stories, he said more with his own unpainted mouth—never was there an artist so open and so opinionated as Kevyn Aucoin. His honesty won the heart of nearly every celebrity and model he worked with, and devoted fans, followers, and readers everywhere. That honesty also routinely got him in trouble with the press for using his social status to speak out about issues he felt strongly about, from AIDS to guns to abortion to equal rights. Kevyn even publicly called for Vogue—one of his first longtime employers—start putting more women of color ( He was quoted saying “I want to see more black women in Vogue. We live in America, not Sweden.”) Kevyn was a risk taker. It came across in everything he did, from makeup looks to press interviews.

It was Kevyn’s honest and amiable personality, and his respect for himself that, above anything, made him who and what we remember him as today. His singular approach to makeup and to beauty was never about following the rules. Kevyn made his own rules and he stuck by them because he believed in himself. If we can learn anything from Kevyn’s legacy, it’s that staying true to yourself can get you far. A person’s passion for life surfaces in their social interactions, hobbies, and above all, work. Though Kevyn has been gone for more than a decade, his amazing spirit lives on and continues to inspire each of us to be our own best selves. 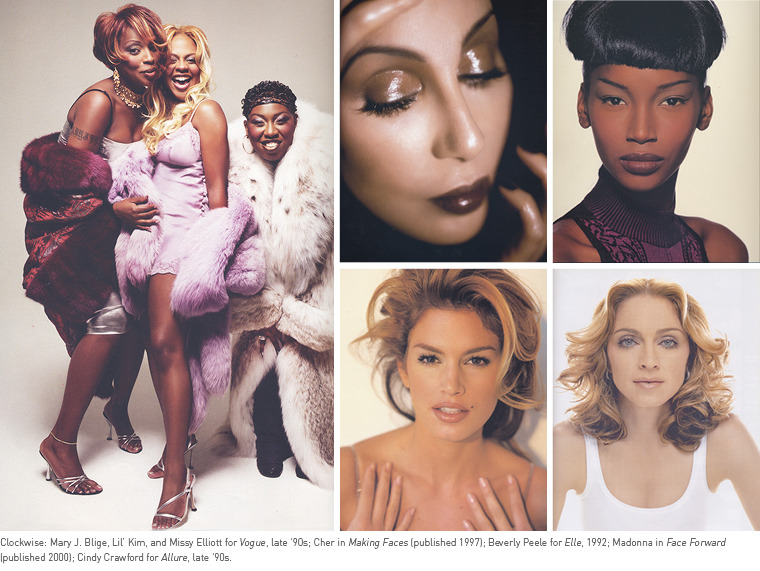 The information in this story was primarily sourced from Kevyn Aucoin: A Beautiful Life, Kerry Diamond’s 2003 book (Atria). Get more Kevyn inspiration and see tons of examples of his inspiring work here. 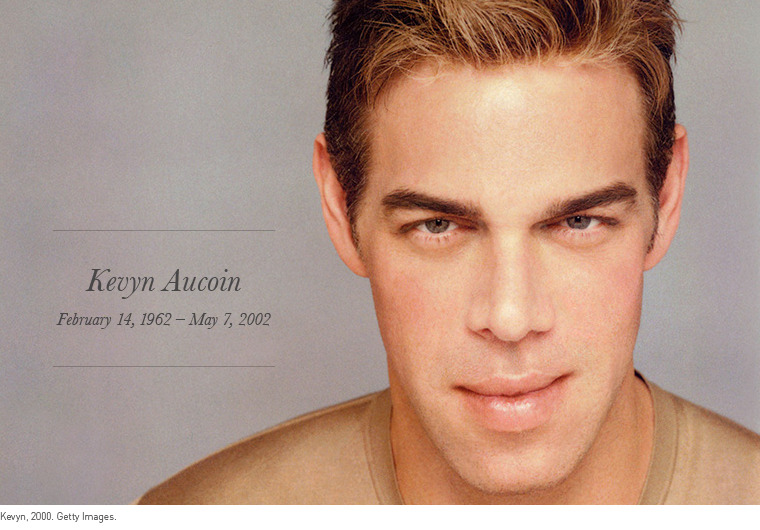 What are your favorite Kevyn Aucoin moments? Share in the comments!

TAGS:    Inspiration   From the Shop