To me, there is no product that makes as much of a statement as a simple swipe of red lipstick. Reds come in a subtle yet powerful range: bold, blue base hues, bright orange-reds, and of course, deep, dark shades that evoke Hollywood film noir. In fact, one of the most iconic red lipstick shades is Chanel's Vamp #18, which became one of the most sought-after beauty products after Uma Thurman was rumored to have worn it in Pulp Fiction (later it was revealed that she actually wore Mavala's Las Vegas). Vamp is discontinued now (though Chanel brought it back as a permanent nail color), but the deep, black red is still a classic—to this day, the term “vamp” is used to describe any deep red makeup color.

In addition to Vamp-esque reds, there are a number of great options out there. Here are seven more of my favorite red lipstick shades that have achieved cult status. 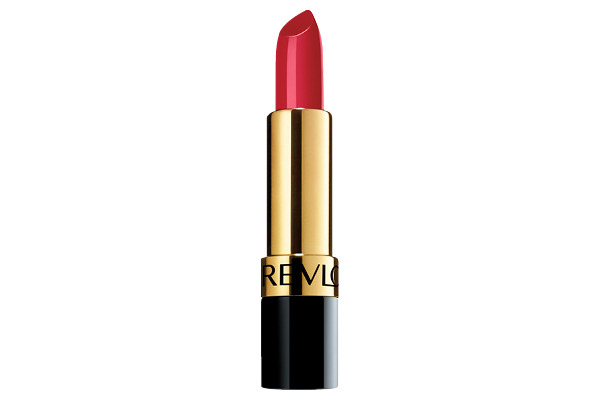 This pinkish-red lipstick has graced the lips of women since 1953 and is still featured on many magazine’s top favorites list. Maybe that’s because it’s also easy on the pocketbook. 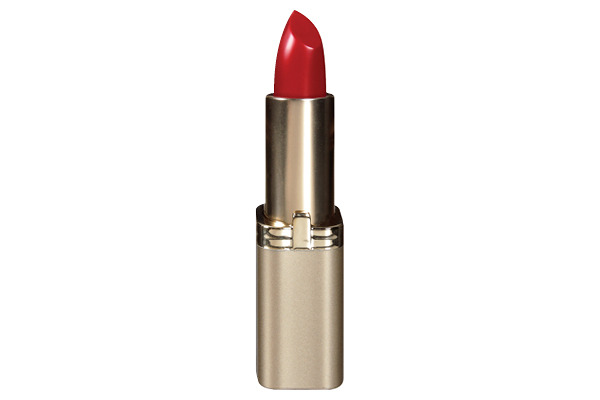 When L’Oreal introduced this line of rich colored, long-lasting lipstick in 1983, they were an immediate hit. The British red shade became the signature lip look for many ‘80s ladies, leading the way to making a bold lip palatable for the makeup-savvy masses. 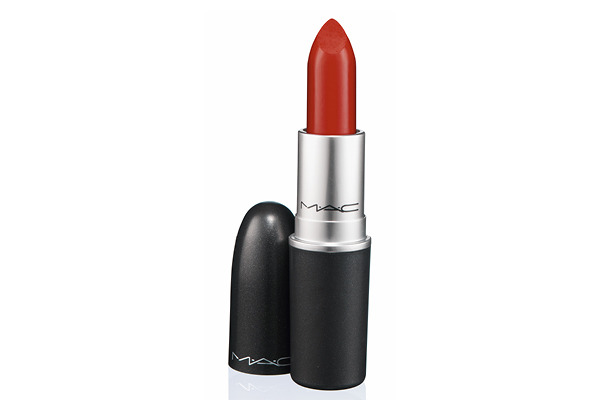 Bold colors have always been a signature for MAC since its early days, and many of their reds are among the most popular lipsticks around. But Russian Red became a clear cult hit when makeup master Madonna wore the shade during her True Blue period. A pout of Russian Red commands attention and lets everyone know you are a material girl. 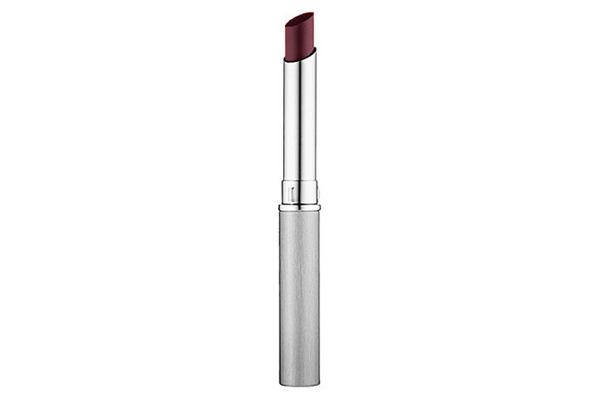 This iconic, berry-red shade is one that almost every woman has worn at one time or another. Flattering almost any skin tone, the color was copied by other brands, all trying to recreate the deep sheerness depth that this product has. 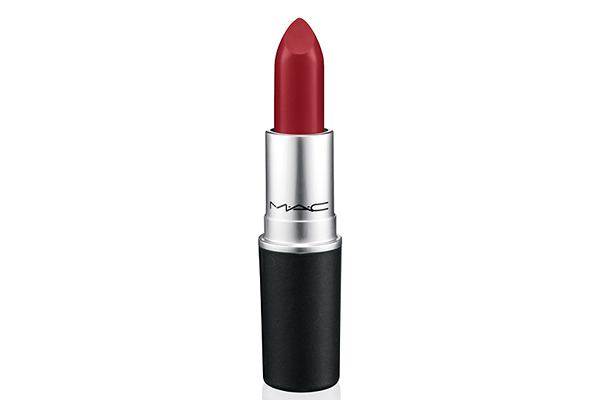 This is a true red matte formula that is seen on multiple runways each season. This shade is great on golden skin tones and manages to make a statement without feeling overly indulgent. 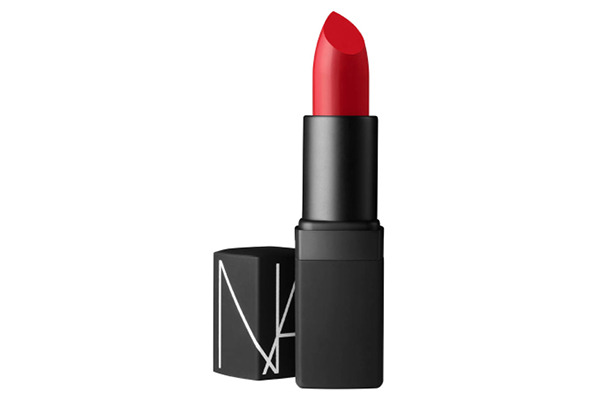 Named after the classic nail color in the old Hollywood epic, The Women, NARS Semi-Matte Lipstick in Jungle Red is bright, bold, and the company’s blockbuster. The semi-matte texture leaves lips looking healthy and moist and stays timely every season. 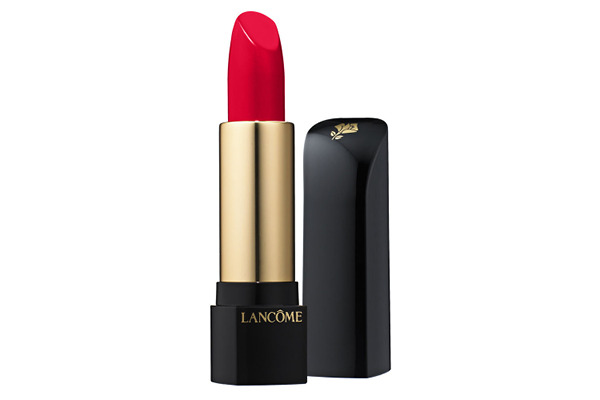 This British mailbox red shade reached cult status so quickly that Lancôme counters all over the world had to wait list the lipstick. The ultra-hydrating formula was one of the first to keep such a bold red shade in place all day, leaving the lips moisturized and camera-ready without having to do touch ups.

As Director of Artistry for The Makeup Show, The Powder Group and On Makeup Magazine, makeup artist James Vincent has touched every facet of the industry with his talent. With specialties in film and theatre, television and celebrity work, editorial and runway work, James is foremast a passionate educator, training for brands such as MAC, Stila, CNN and Lancome. He continues to inspire the next wave of artists with his beauty expertise. Follow James on Twitter @JVincentmakeup.