How Long Does It Take To Develop A New Mascara? Get The Inside Scoop 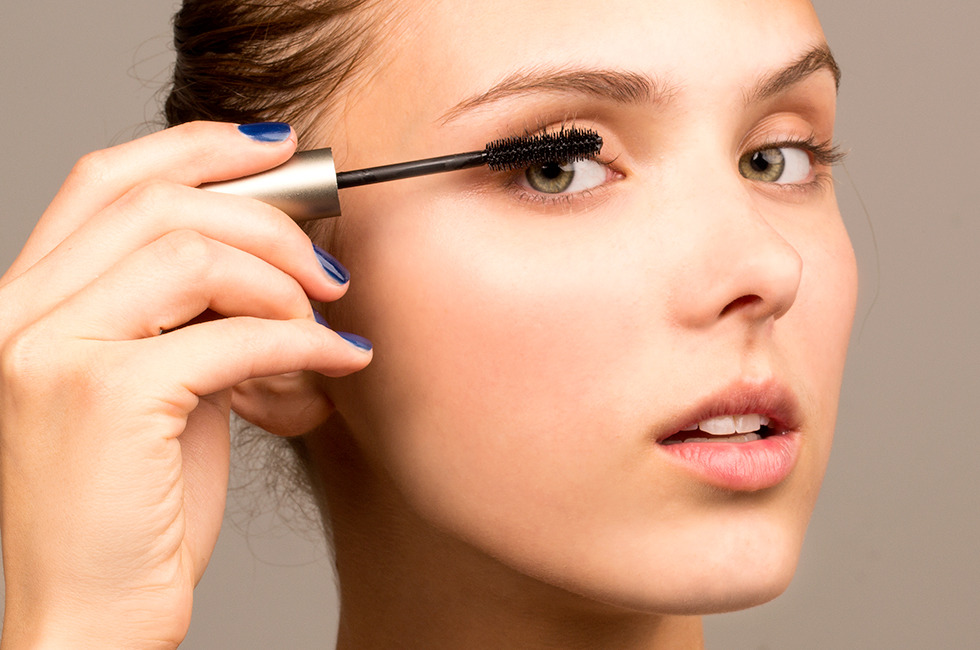 It’s not often that we come across independently produced mascara, and there’s a reason. “Mascara is the most complicated venture to take on,” Jerrod Blandino of Too Faced Cosmetics explains. “From the density of the formula, to the plastic used in the tube, and right down to the shape of the brush and the bristles, there are so many layers and so many factors to consider.” Our lashes are curling trying to process it all!

We caught up with Blandino to find out exactly what goes into developing what is, for many of us, one of our most essential makeup items. So what exactly does it take to make a mascara? You’d be surprised! Here's what we learned.

It takes a long time to produce a good mascara.

Creating the perfect formula of polymer, wax, and pigment is difficult enough, but, unlike other products, the design of a mascara’s packaging—including the brush and container—is crucial to the product's performance, and can double or even triple the length of the development process. “Our new mascara, Better Than Sex, took somewhere between 90 and 120 tries to get it right. We developed it over the course of three years,” Blandino admits. “I’m not saying it wasn’t worth it. Within two weeks we were the number one selling mascara at Sephora.” After trying the product, we think it was three years well spent. 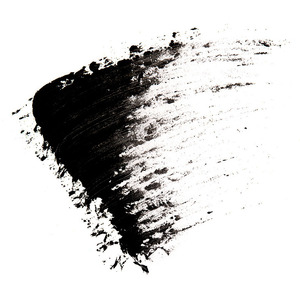 Did you know that the auto industry may have influenced the development of some of your favorite mascaras? From technical inspiration to ingredient configuration, getting a mascara to perform the way you need it to can be nothing short of weird science. “The process starts off with what effect you want to achieve,” says Blandino. “Separation? Density? When we needed our formula to appear more black, we turned to the car industry to learn what technology they use to make paints look more black. We then applied that technology to our own eye-safe ingredients. You’ll often find more answers to your questions by looking outside of the cosmetics world.”

Materials used in a mascara’s packaging can potentially harm the product inside.

Believe it or not, mascara is not suited to be kept in just any old tube. “The polymers, pigments, and ingredients, can absolutely eat through, destroy, and even be tainted by certain plastics,” says Blandino. We learned that while this was true for most cosmetics, it’s especially a concern in the mascara world because the ingredients are so much more concentrated than those of a pressed powder or even a lipstick. “If a chemical reaction were to occur,” Blandino says, “a mascara might eat right through the tube”. 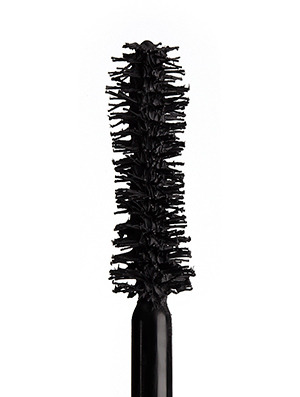 A clever wand design is the most essential part of a great mascara.

Turns out, a good mascara is useless without a well-designed brush, and designing one takes skills of both a scientist and architect. “With practice you learn things—like if you cross the bristles a certain way it will wrap the mascara around the lashes. Or if you angle the brush, it will coat heavier at the base or at the tip. And a certain brush shape will have a curling effect on the lashes,” says Blandino. This explains the hourglass shape he gave the Better Than Sex brush—a shape we hadn’t quite seen before. The brush is the key, according to Blandino. ”I think of mascara as the lock to a safe that you’ve filled with key ingredients, but in order to unlock the safe, you have to have the right brush. Using the wrong design can keep hidden the magic of a formula,” he says.

Safe to say, our mascara knowhow has increased by volumes. Science is a beautiful thing.