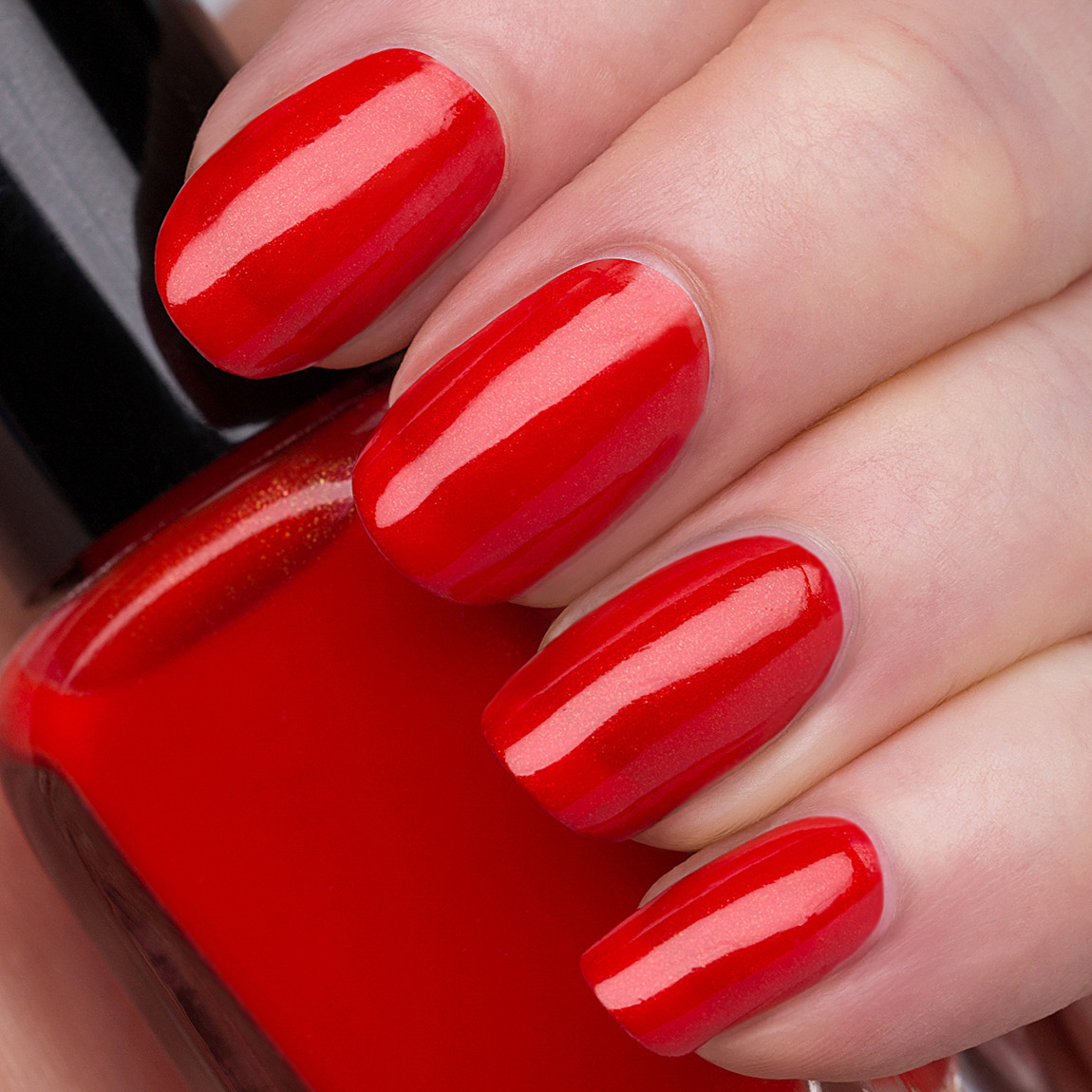 Inglot Cosmetics first launched its O2M Breathable Nail Enamel a few years ago with the simple goal of creating a healthier polish. The O2M formula is not only "4-free,"but also made from special polymers meant to allow air and water vapor to pass through it. Compared to traditional polish, the line is reported to last longer and cause less damage to nail beds with long-term use. Earlier this year, The New York Times reported that while the brand's late founder Wojciech Inglot set out to formulate breathable products that would be better for customers and their nails, "religious value was never considered."

Yet when Shaykh Mustafa Umar, director of education and outreach at the Islamic Institute of Orange County, noted on his blog last November that a student of his tested O2M and deemed it sufficiently porous for wudu, a daily Muslim ritual that involves rinsing the hands, feet, and face before prayer, the post went viral. 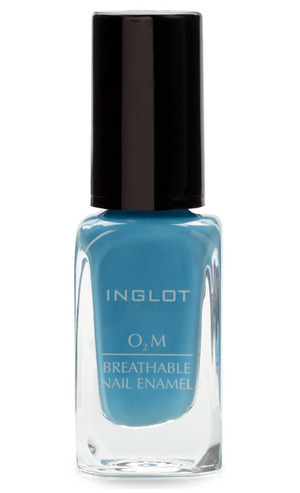 Many Muslims who practice Islam and wear nail polish remove it before wudu. Nail polish isn't allowed during the practice because it prevents clean water from touching the nail surface (same goes for other waterproof makeup products, which create a barrier between water and the skin). But with the progression of cosmetics toward healthier overall formulas, and this product in particular, some have called into question the notion that nail polish interferes with prayer.

Since Umar's blog set off widespread press and buzz across the internet, orders for O2M have been pouring in. The product has sold particularly well in Middle Eastern cities—thousands of Muslim women have flocked to Inglot store in Beirut, buying up bottles of the permeable polish by the case. Practicing women are apparently thrilled to have the freedom to wear nail polish that is halal, or in line with Islamic law. (The opposite of halal is haram, or prohibited by law.)

Of course, even the terminology at play here has sparked controversy around the issue. While some argue whether the product is porous enough for wudu, others say that calling O2M halal is incorrect no matter how you cut it. Shea, blogger at My Amethyst, puts it this way: “The act of putting on a nail polish is never haram. Therefore, you cannot call [any nail polish] halal. It never was haram in the first place.” In other words, it's not the nail polish itself that is said to interfere with the ritual. As such, some Muslims continue to remove all nail color, "breathable" or not, before wudu and reapply it after.

In the end, whether breathable nail polish is truly a breakthrough for practicing Muslims is still up in the air. But for health reasons alone, a more breathable, less toxic version of a product like nail polish—something many of us wear constantly—should be of interest to anyone who shops for cosmetics. Inglot's O2M comes in beautiful shades, and lasts really well, so its a great polish in its own right.