The Rainbow Mani That Caused An Uproar In Moscow 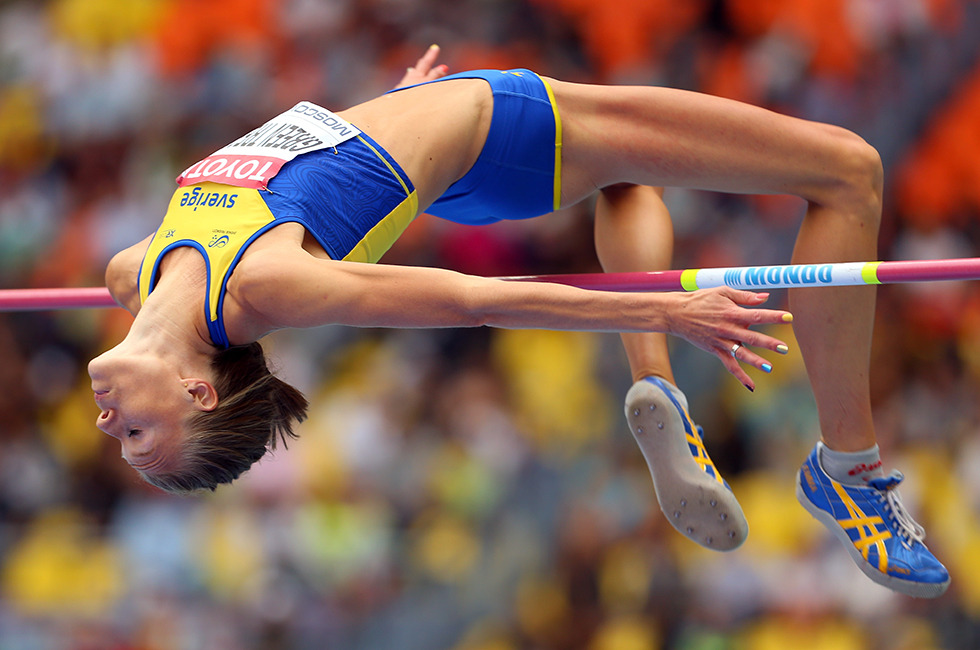 Never underestimate the power of nail art. As Swedish high jumper Emma Green Tregaro proved this week, nail polish can really make a statement—one that comes across despite language and culture barriers. 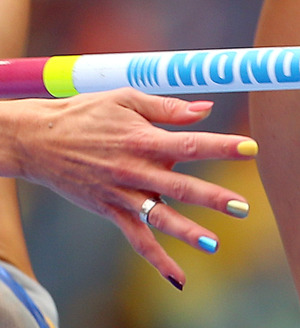 On August 15, in protest of new anti-gay laws in Russia, Tregaro competed in the Women’s High Jump qualification the 2013 IAAF World Athletics Championships at Luzhniki Stadium in Moscow. With freshly painted rainbow nails, Tregaro admitted her manicure was an intentional comment on the Russian laws, which went into effect in June and prohibit “gay propaganda” from being distributed to minors.

The somewhat vague law has not only outlawed the distribution of pro-gay reading material to those under the age of 18, but has also put a ban on openly expressing opinions and behavior pertaining to being gay. This includes both in public and online, on social media networks. Violators are subject to steep fines, and even jail time.

Tregaro’s nail-art protest caused an uproar in Moscow; the IAAF deemed it “a breach of regulations.” When the athlete, who won the bronze in the 2005 world championships, was ordered to remove the polish, she replaced the rainbow look with solid red nails—“for love," she said, according to The Huffington Post.

Though the stunt was risky, Tregaro told reporters she’s surprised and happy about the reaction her nails set off. Who knew a colorful manicure could make such a strong impact? We love the idea of using nail polish to show support for something you believe in.

Tregaro inspired us to round up some rainbow beauty looks from the Beautylish community. Here are three ways to wear technicolor eyes and two cute rainbow nails ideas to try: textured stripes and chevron!