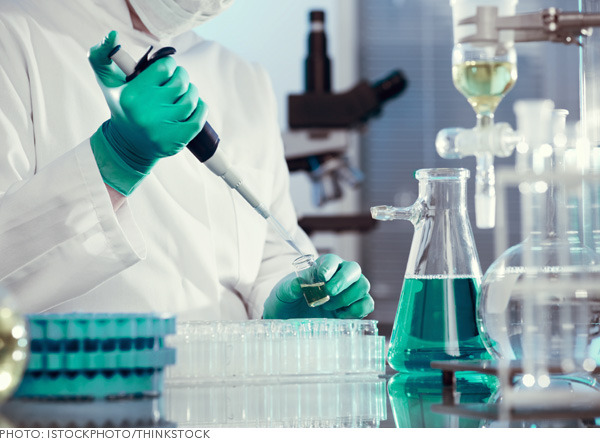 Cruelty Free. A phrase we makeup aficionados are hearing now more than ever—not to mention reading on the backs of our favorite products. If we had a nickel for every bunny-shaped “no animal testing” logo we’ve found printed on the labels in our cosmetics collections, we could, well... buy ourselves a real pet bunny. And that’s great news. Love them or hate them, animal rights organizations such as PETA and The Humane Society have shed ample light on the often harrowing world of animal testing, leading many consumers worldwide to say no more.

As more animal-loving beauty connoisseurs voice their opinions on the often unnecessary testing of cosmetics on our furry friends, countless companies have taken drastic steps toward a more cruelty-free way of business, while brands including Sugarpill and Obsessive Compulsive Cosmetics have made vegan-friendly products one of their main points of sale—something that pleases both customers and creatures alike.

However, one such company has caused a bit of an upset in the cruelty-free arena for considering dropping their no animal testing policy in favor of global expansion. Urban Decay—a brand who have long dedicated themselves to “not testing on animals, how could anyone?” as their slogan states, recently made agreements to expand their line to China—a decision that would boost sales by at least 10%. What does this have to do with animal testing? China, a country known for having little to no animal welfare laws, requires all cosmetics sold within the country to undergo poisoning tests on animals in Chinese labs before hitting the market. That means all products currently sold in China have been tested on animals—even those that are still considered “cruelty-free” in the States.

Urban Decay has since revoked their decision to expand to China with thanks to the backlash of their loyal customers who were heartbroken to hear the news. It was the voice of consumers like you who pushed Urban Decay to stand against the laws in China, even if it meant missing out on key sales. If more animal-friendly companies stand with their customers against testing, we may see future Chinese policies against cosmetic testing on animals go into effect sooner than we think. Urban Decay may have caused a media scare that some people are calling a PR scandal to up sales, but if anything, their slip-up has opened our eyes, allowing us as consumers to make more informed decisions about the companies we support—and that’s a change we can all get behind.