This week, Beautylish CEO Nils had the privilege of attending the unveiling of Minted's latest limited edition artwork. The intimate party, hosted by founder Mariam Naficy (also an investor and advisor to Beautylish), featured a collection of prints curated by Silicon Valley leaders, design celebrities, and Christy Turlington Burns, supermodel and founder of Every Mother Counts. Nils had a chance to learn about Every Mother Counts and their mission to increase education and support for maternal mortality reduction globally. This important issue too often doesn't get enough attention so we wanted to share more with the Beautylish community. 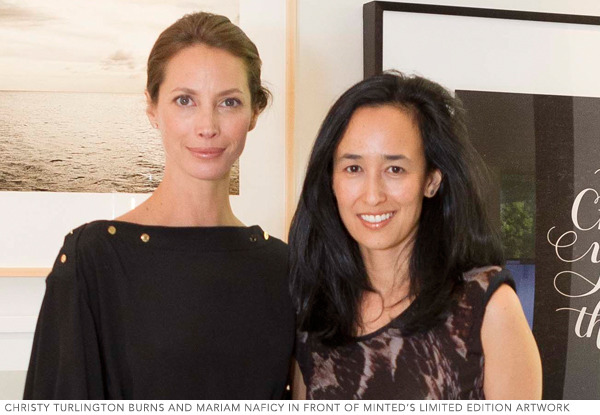 Before embarking on this humanitarian endeavor, Christy herself suffered complications giving birth to her first child, and learned that approximately 358,000 women across the globe die each year due to pregnancy-related complications—90% of which are preventable. She then traveled to Tanzania, Bangladesh, Guatemala, and the United States to meet with some of these at-risk women and hear their stories. She brought their voices together in her first film, the acclaimed documentary, No Woman, No Cry. Her powerful film shares the experiences, struggles, and strength of pregnant women across the globe. 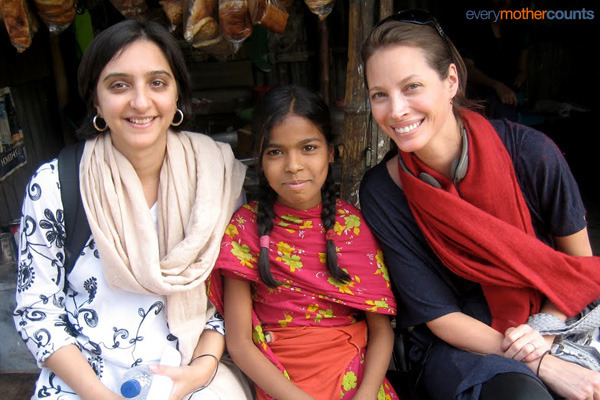 It's with this same passion that Every Mother Counts launches their Mother's Day campaign: No Mother's Day. They're asking moms around the world to let their loved ones know that they won't accept phone calls or gifts in an act of solidarity with the cause—to raise awareness and show how much a mother is missed when she is gone.

This weekend while we celebrate Mother's Day we hope you'll also take a minute to learn about Every Mother Counts and how this organization is helping others to make sure they'll have an opportunity to do the same.

50 percent of the proceeds from May and December sales of Minted's children's and nursery art, and a portion of the proceeds for the remainder of the year, will benefit Every Mother Counts in support of its advocacy and mobilization campaign to increase support for maternal mortality reduction globally. Learn more at everymothercounts.org and facebook.com/everymothercounts.