Eyebrows Throughout History, Plus Products to Style Your Own!

Every decade seems to have its own brow craze. A particular shape and size becomes the beauty standard, and then, years later, everything changes dramatically. It’s time for some perspective. Let’s take a look at what types of eyebrows have been in vogue over the years and which celebrities represented each trend the best. 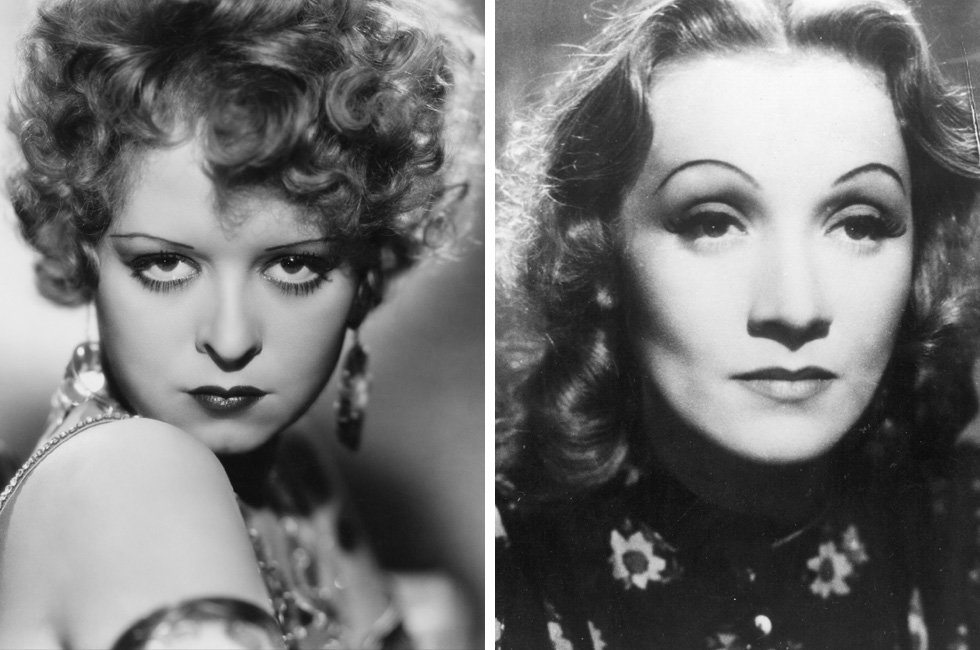 In the 1920s, “it girl” Clara Bow had a distinct makeup look that included pencil-thin eyebrows drawn extremely straight and curved downwards. These brows were particularly useful in the silent film era, helping actresses emote on the silver screen. While thin eyebrows were still popular by the thirties, they had evolved into a high arch. Joan Crawford, Marlene Dietrich, and Jean Harlow were all fans of this exaggerated height. To give this look a go, try using a brow pen with a small precision brush; you’ll be able to draw an ultra thin brow that way. We love the Anastasia Brow Pen ($21). 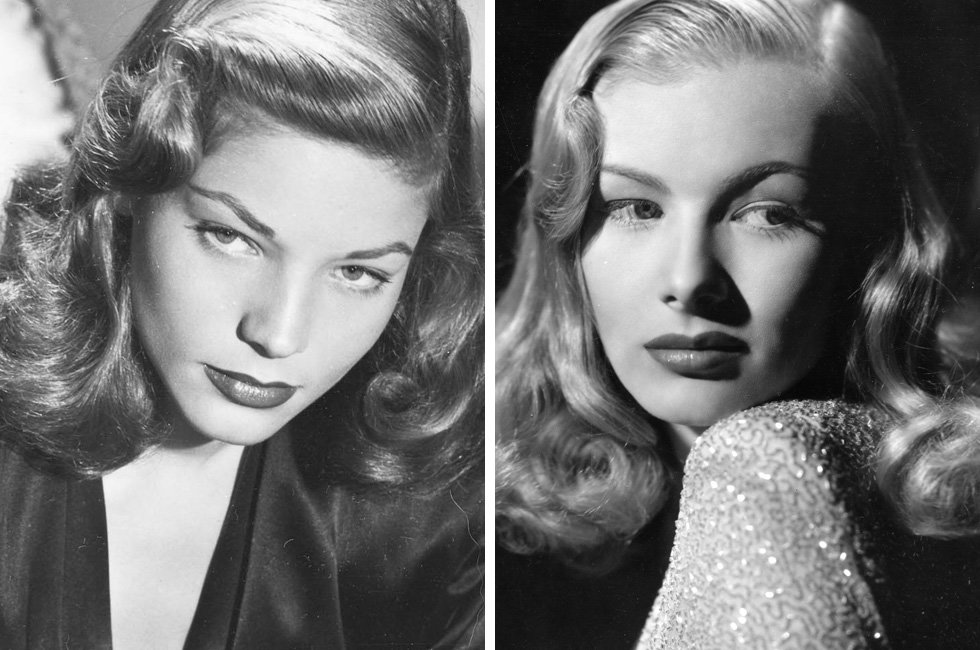 By the ’40s, we started to see a decline in the unnatural thinness of the brow line. Famous actress Lauren Bacall wore hers in a thick arch, while Veronica Lake’s were more rounded. This was an ideal accessory for her signature “peek-a-boo” hairstyle, which had her long, wavy locks covering half of her face, exposing one flirtatious eye and a high, curvy brow.  Whether you want brows to be in a thick arch, or more rounded, the Anna Sui Eyebrow Color Compact ($28) is a must-try. 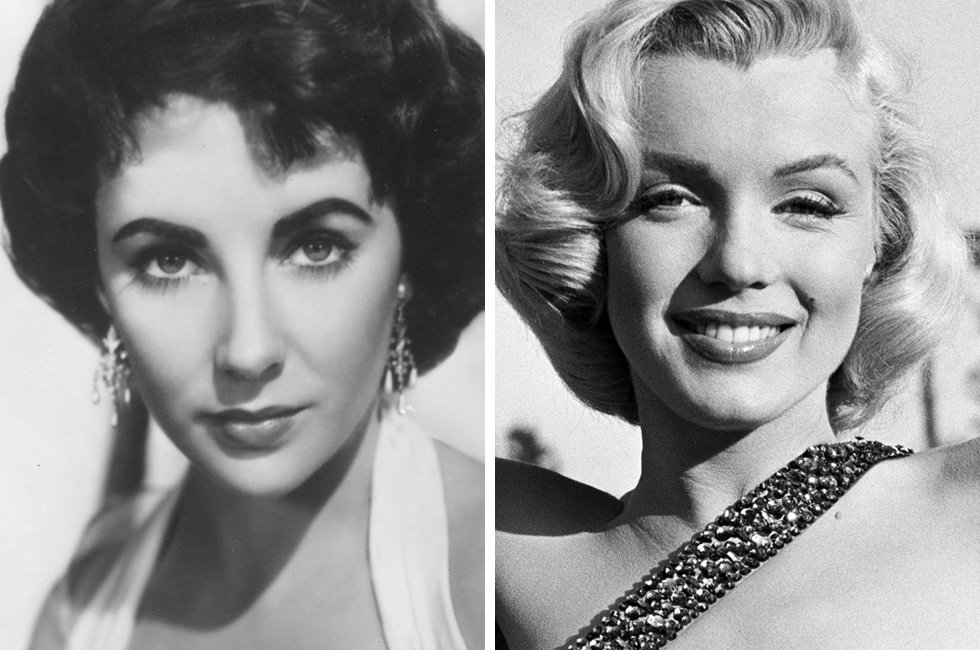 A variety of brow shapes and different levels of thickness were the look of the ’50s. Elizabeth Taylor had dark, bold eyebrows, while Marilyn Monroe’s were arched and darker than her blonde hair. You can use the Too Faced Brow Envy Kit ($39) to create super bold brows or natural ones, the options are endless. 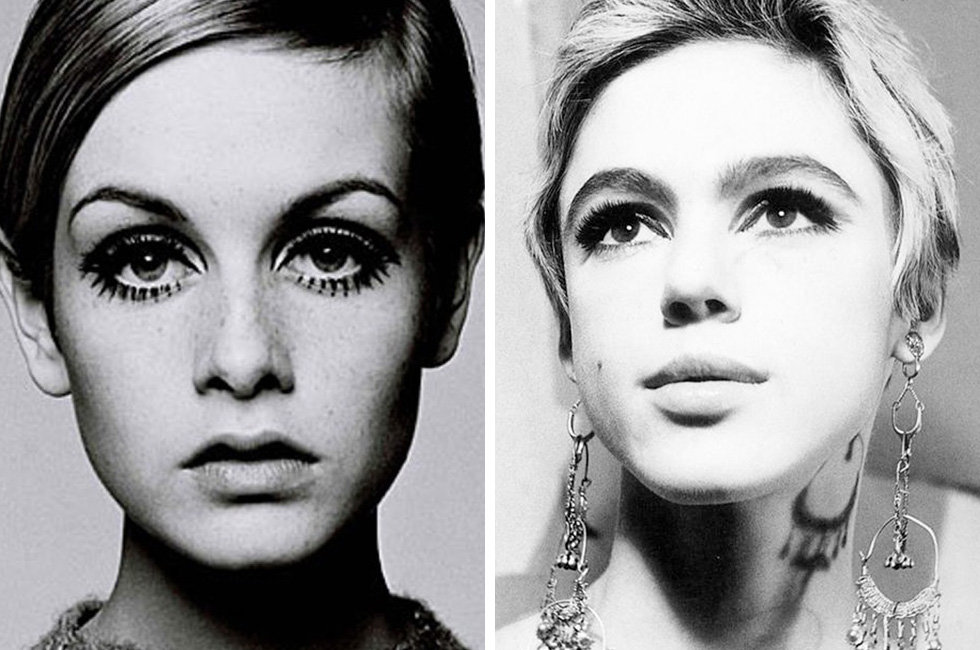 Then the ’60s came along and changed the game. Renowned model Twiggy had distinguishable arches that stood out against her ’60s mod makeup, while Factory girl Edie Sedgwick was known for her extra-dark, super thick brows, which were in contrast to her blonde pixie cut. Make your eyebrows really pop with the Charlotte Tilbury Brow Lift ($29). 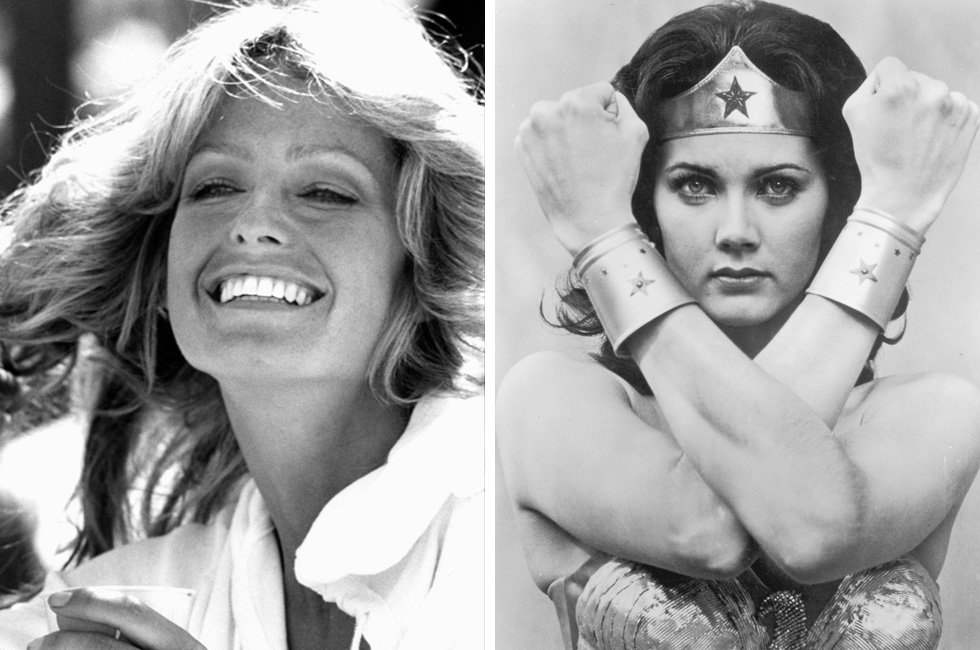 The ’70s brought more of a natural brow look, at least in comparison to what was seen in previous decades. Farrah Fawcett’s were subtle and unaffected, while Wonder Woman Lynda Carter had a neat, well-manicured brow. We like the Kevyn Aucoin The Precision Brow Pencil ($26) because of how slim it is. You can use it to shape a really subtle, natural brow by applying it in thin, light strokes. 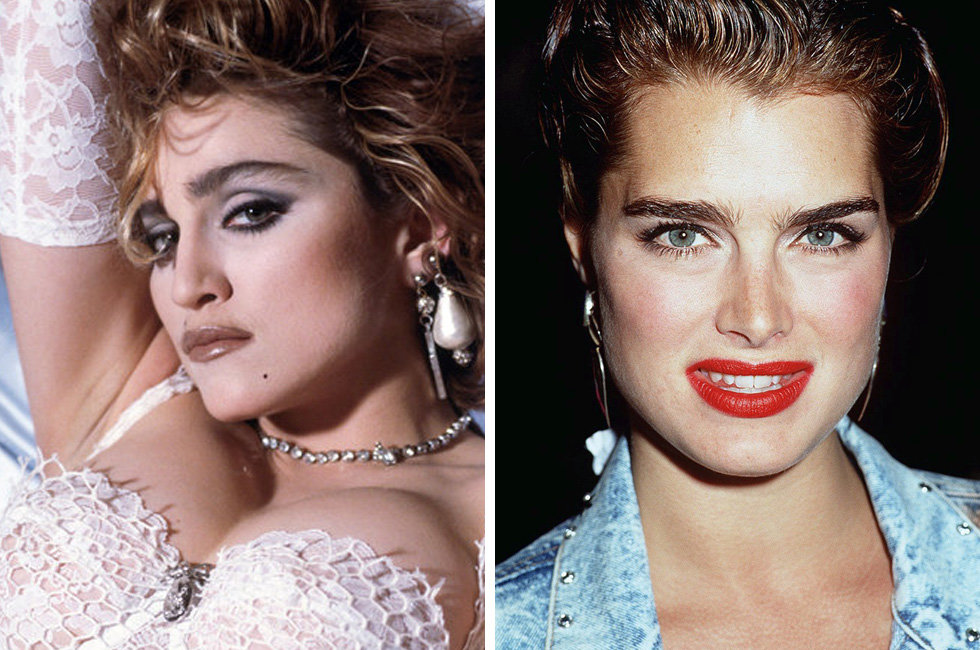 In the ’80s we were presented with the thickest brows than ever before. Madonna came out on the scene with nary a tweezer in sight, and Brooke Shield’s tremendously full brows were probably the most iconic of that time. Inglot Cosmetics Freedom System Brow Powder ($7) can be used to add color and drama to brows, but if you’re dealing with full, thick brows, we also recommend adding the Anastasia Clear Brow Gel ($22) after to ensure hairs stay in place all day. 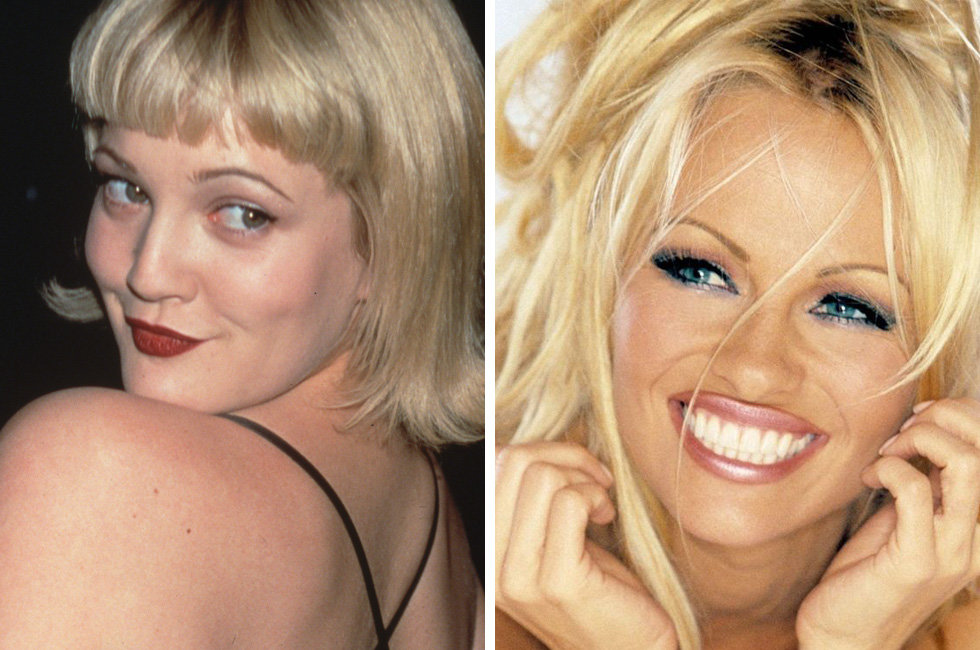 Once the ’90s came around, thin was definitely in (again.) Drew Barrymore and Pamela Anderson’s drawn-on slim brows were very reminiscent of Clara Bow’s. History was repeating itself! The Anastasia Brow Wiz ($21) has an ultra-fine pencil tip that’s perfect for achieving this look.

At the start of the ’00s and up to now, brows have become less about trend and more about what looks best for your particular face. Thicker, well-groomed, natural brows have been the most popular, unless you’re trying to achieve a distinct look. The best part of today’s brow sculpting is that there are many more options when it comes to maintenance: tweezing, waxing, and threading to name a few. Basically, we have more ways to get exactly what we want.

So, whatever style you choose to wear your brows, whether it’s a combo of Elizabeth Taylor’s bold thickness mixed with a little of Veronica Lake’s rounded arch, know what products and tools are needed to shape and maintain your pretty arches!