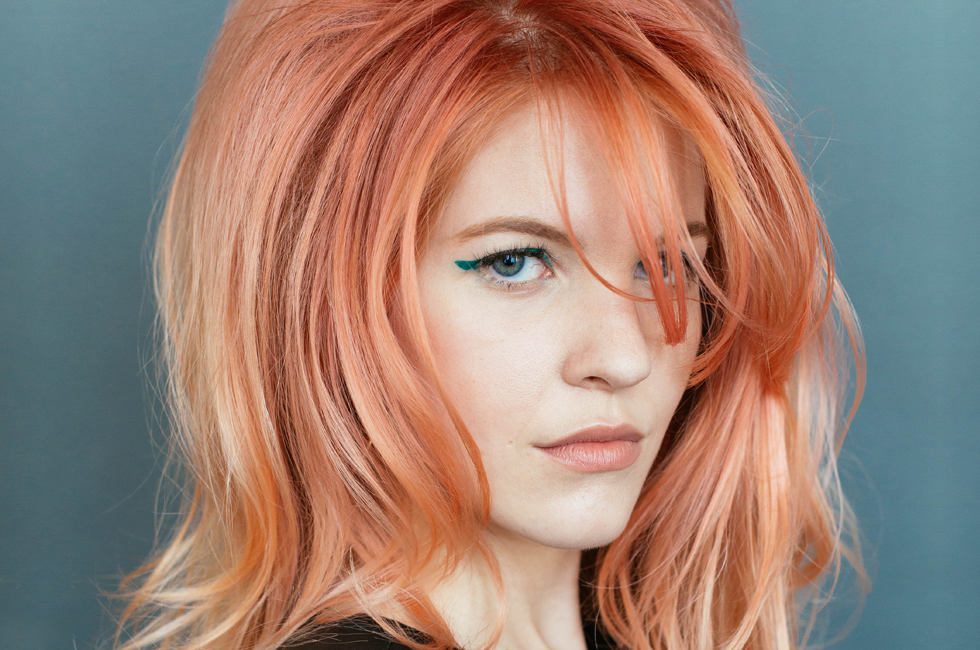 Step away from the hair dye isle! While permanent dye has been the norm in hair coloring for decades, picking the right shade and keeping it looking gorgeous is a much more involved process than you think. It’s a good thing our expert colorist, Hairstory’s Roxie Darling is here to school us in part 4 of our hair color series.

How does a permanent dye work?

“Permanent dye, when mixed with an activator, actually opens up the hair cuticle, allowing the pigment that’s in the dye to go into the hair shaft to change and manipulate the color of the hair, adding pigment that wasn’t there previously,” says Roxie. She tells us it’s also the best option for grey hair, because it restores pigment back into the hair cuticle, as opposed to just sitting on top. It’s also the longest lasting color that can be used on the hair.

Though 6 weeks is the standard, that actually only covers the time when the hair color is most saturated. “Because of the higher ammonia content, the pigment in permanent dye tends to oxidize faster than when you’re using a toner,” Roxie explains. “After 6 weeks, the hair has been exposed to the environment as well as getting washed and heat styled, causing the pigment to fade. A vibrant copper might dull down a bit after 6 weeks. or a brunette shade can look flat after that time.” Roxie also tells us to bear in mind regrowth maintenance– if roots aren’t your thing, you’ll be touching them up a lot.

Why can’t I find permanent dye in rainbow shades?

Any readers who dye their locks vivid shades including pink, green, or blue on the regular, have surely wished for a permanent option that doesn’t require a bi-weekly touch up. However, there are a couple reasons we haven’t seen this hit the market. “In order to achieve a rainbow shade of hair, you have to remove all pigment from the cuticle first. Otherwise, if you were to put say, blue dye on natural brown hair, the blue would just neutralize the orange pigment in the brown instead of showing up looking the way you were hoping. If you want those colors to show up you have to remove the natural pigment beforehand.” Because a permanent dye on top of bleached hair is a fast way to damage your locks, and blending a non neutral with a neutral will only create a murky shade, it helps us to understand why we still have a long way to go before we can buy candy-colored shades that work the way permanents do.

What’s the difference between boxed dye and what I can get at the salon?

“Box dye is typically not as strong as what you get at the salon meaning, the pigment isn’t as dense or as rich,” Roxie tells us. Salon jobs are also tailor-made. “When you go to a salon, the colorist will formulate specifically for your hair color and texture, but when you buy a box dye, you’re just getting some commercial thing that’s been created by these companies to try and give you something that you want. At a salon you get a custom formulation that’s right for you”.

How do I maintain a permanent haircolor?

“Commitment is key,” says Roxie, “If you want to change your hair, be aware that it’s a chemical process and we can only control it so much in the weeks that follow. By using a non-detergent shampoo (Hairstory recommends Purely Perfect Cleansing Creme) there’s nothing removing the artificial pigment when you wash.