Free & easy returns on all orders.

The next time you throw out your dried up mascara, save the wand—that brush has a bright future ahead of it.

Why keep your stale spoolie? Because the same tiny bristles that give lashes voluminous definition can also help save and protect thousands of animal species. All you have to do is cleanse, dry, and donate your used mascara wand to Appalachian Wildlife Refuge. 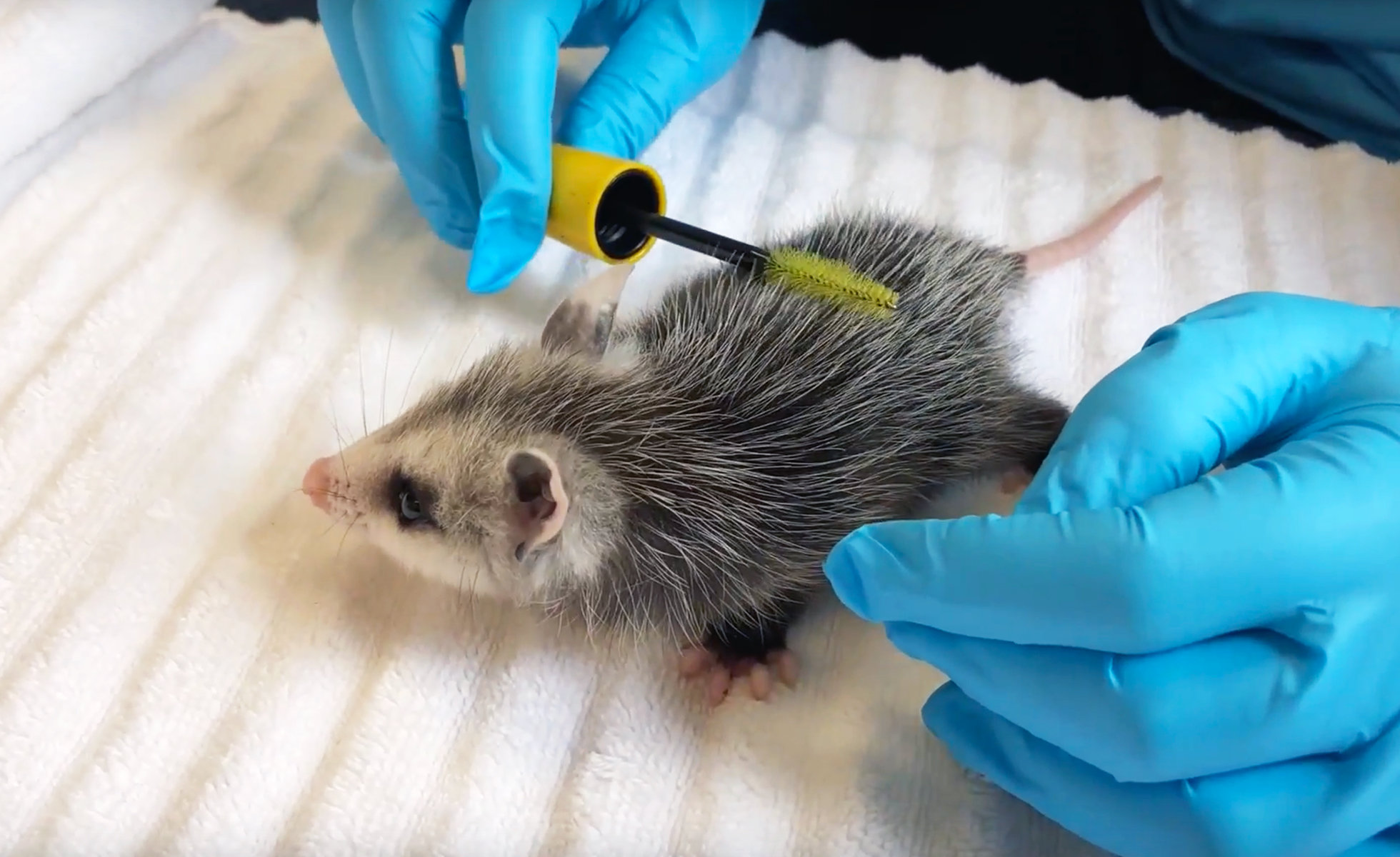 In 2017, Savannah Trantham, a co-founder of the Appalachian Wildlife Refuge (a non profit animal rehabilitation sanctuary based in North Carolina) wrote a simple Facebook post asking her friends to clean off their spoolies and mail them to the refuge. She explained that mascara brushes have densely packed bristles perfect for swiftly removing fly eggs and dangerous larvae from animal fur. The post went viral with an outpouring of support from mascara-users throughout the world. Shortly after, The Wands for Wildlife® program was born. 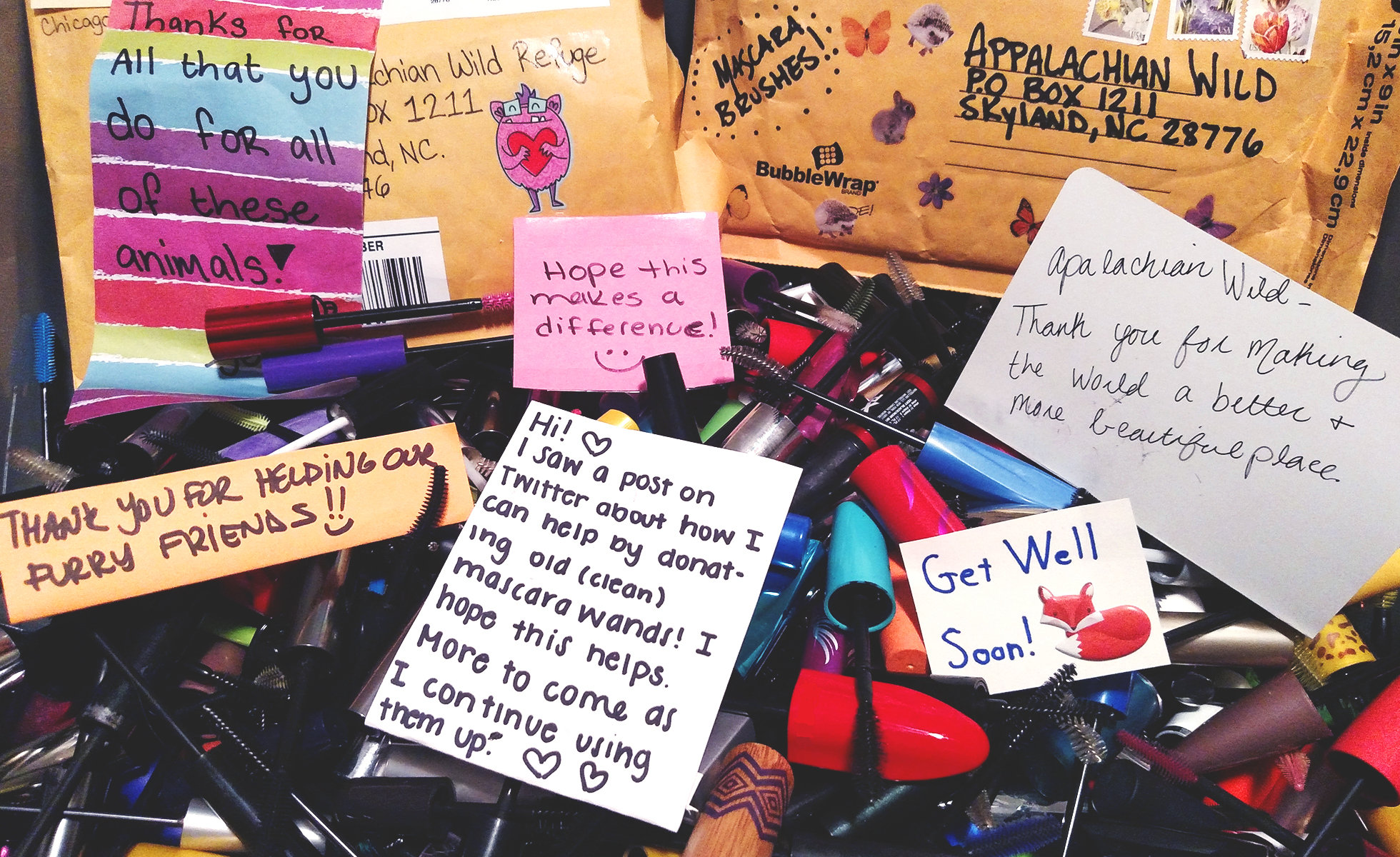 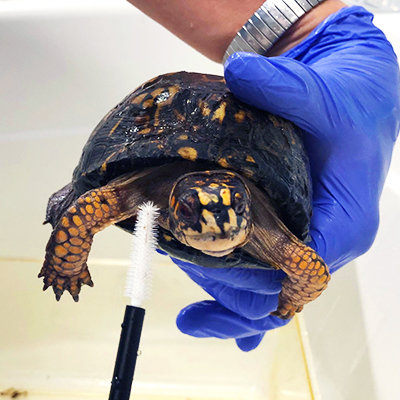 While the wands were initially used to remove larvae from the fur and feathers of wild animals, Appalachian Wildlife Refuge has discovered many additional life-saving uses for the reused brushes. The soft, compact fibers adequately groom animals to remove dirt, sand, sawdust and more while minimizing the risk of injury to squirmy patients and babies. Additionally, the wands help thoroughly clean feeding syringes, as well as gently comb through fur to help rehabilitators locate and examine injuries for swift care.

Appalachian Wildlife Refuge co-founder, Kimberly Brewster says that their staff is also sending the wands, along with educational material, to other home-based wildlife rehabilitators and facilities in need of resources across the country. The more repurposed spoolies in circulation, the more injured and orphaned wild animals helped.

In honor of the upcoming Earth Day, consider sending off some of your brushes to make a difference! First, soak the bristles in warm, soapy water to remove residual mascara. Once completely dry, fill out the refuge’s recycle form, and mail it, knowing that you are helping the planet one used mascara wand at a time.