Are Retinoids Your Skin’s Best Friend? 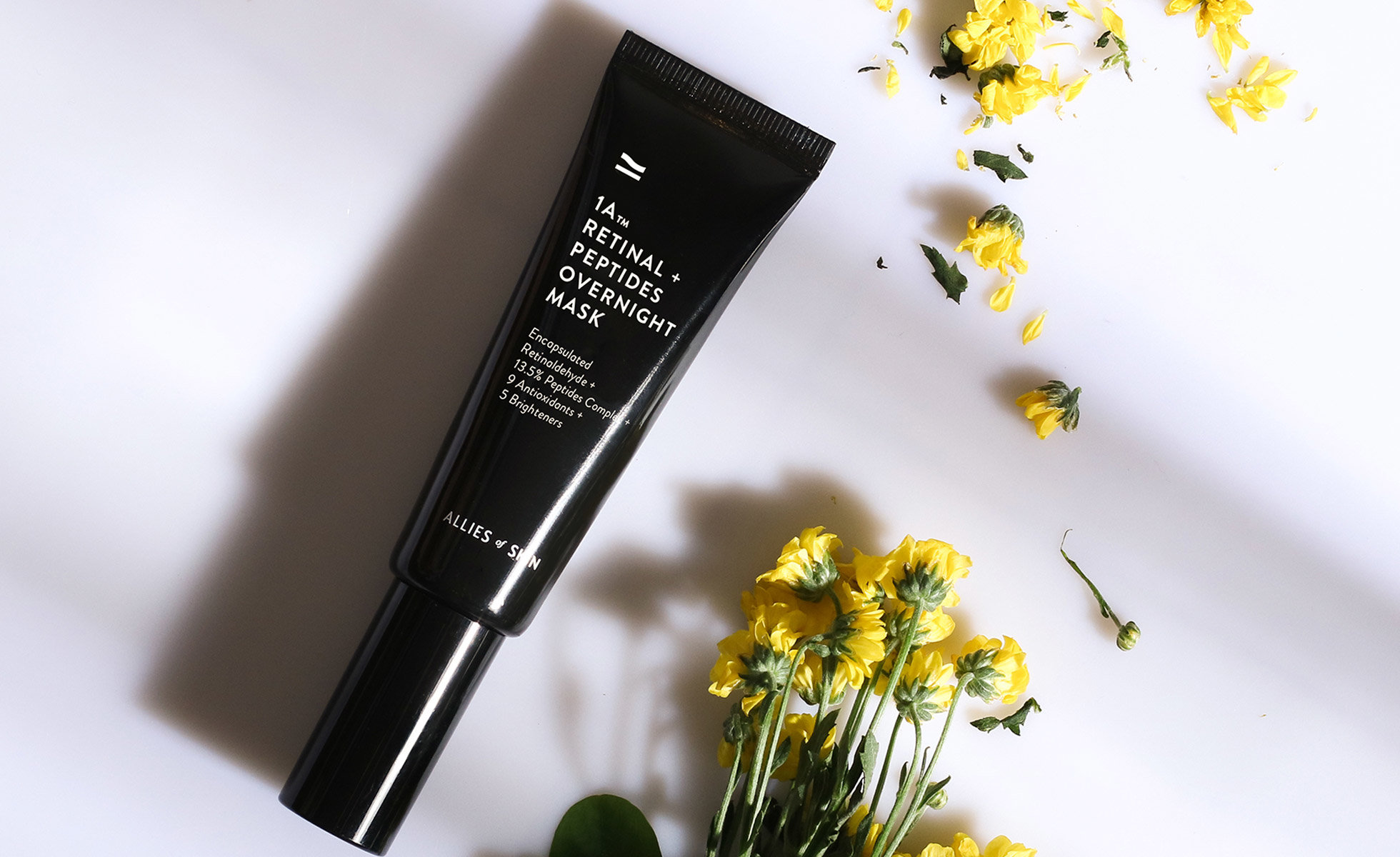 Retinol and other retinoids are widely considered to be some of the best anti-aging ingredients available—and for good reason. There’s a ton of research supporting these vitamin A derivatives’ ability to reduce the signs of aging, including fine lines, wrinkles, sun damage, and loss of firmness. Once applied, retinoids work on a cellular level to neutralize free radicals and boost the production of collagen, elastin and hyaluronic acid deep within the skin. They also help to increase the turnover of surface skin cells, reduce the tendency of oil and debris to clog up your pores, and fade dark spots and hyperpigmentation.

Interested in adding a retinoid to your skincare routine? Before you do, it’s important to understand a bit of the science behind retinoids. Human skin can only use the active form of vitamin A: retinoic acid. So the enzymes in our skin have to convert topical retinoids, like retinol, into retinoic acid before we can reap their benefits. Generally speaking, the more mild retinoids have to go through a longer conversion process, while more potent retinoids quickly convert into retinoic acid. Due to this longer conversion process, mild retinoids tend to be better for sensitive skin and retinol newbies, as they’re less likely to cause irritation (think redness and peeling).

With that in mind, scroll on for a breakdown of the most common retinoids you’ll come across in skincare products—from the mildest to most potent.

Bakuchiol is a plant extract that’s often lumped in with retinoids due to its retinol-like effects, but it’s not a true retinoid. Bakuchiol has been shown to help reduce discoloration, lines and other signs of aging, like retinol but without the irritation.

Retinyl palmitate is one of the most mild retinoids available, making it a good choice for sensitive skin. An effective antioxidant, it’s been shown to boost collagen production and target sun damage.

Retinyl propionate is another mild retinoid that has been shown to reduce the appearance of wrinkles and hyperpigmentation. It’s not quite as popular in skincare as retinyl palmitate yet, but it may even be more effective.

Retinol (aka pure vitamin A) is considered to be the most effective retinoid available without a prescription. It comes in concentrations ranging from 0.01% to 1%. Although less potent than prescription retinoids, retinol is the gold standard of anti-aging skincare. If you’re new to retinol, start with a low-strength (.1% or less) serum or cream to see how your skin reacts.

Retinaldehyde (aka retinal) is a direct precursor to retinoic acid, so it’s a step above retinol in terms of potency. Like retinol, benefits include less visible wrinkles and smoother and firmer skin. It’s thought to be particularly helpful if you have acne due to its antibacterial benefits.

Retinyl retinoate is part of a new generation of retinoids thought to be as effective as retinol but with less irritation. Scientific data is limited, but studies support its ability to smooth lines, jumpstart collagen synthesis, and target acne.

Adapalene (aka Differin) used to only be available with a prescription, but certain concentrations (0.1%) are now available over the counter in the United States. It’s particularly effective for acne because it reduces inflammation and keeps pores from becoming clogged.

Tretinoin is a prescription retinoid also known as Retin-A. It’s pure retinoic acid, so it doesn’t have to go through a conversion process to get to work on skin. Unfortunately, it’s also pretty strong—side effects can include irritation, redness, dryness and peeling.

Tazarotene is a prescription retinoid also known as Tazorac. It’s considered one of the strongest topical retinoids out there, and it’s often prescribed for severe acne and psoriasis.

No matter which retinoid you choose to use, keep in mind that even the most mild can cause some irritation. If you’re new to retinoids, start by using them once or twice per week and slowly increasing from there. It’s best to apply them at night and use a broad-spectrum SPF during the day, as retinoids can increase sensitivity to sun exposure. As always, when in doubt—talk to your derm.