Inked! Why Tattoos Are More Popular These Days 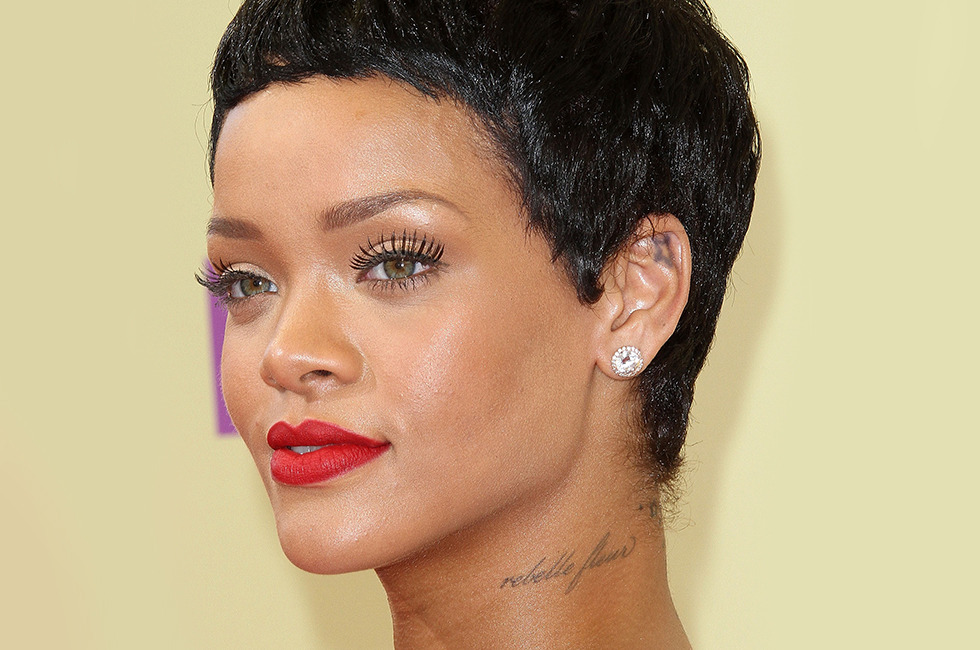 Afraid of commitment? This generation? Not with all the tattoos that say forever. Tattoos have come a long way from tribal initiations and badges of honor for sailors and criminals. Today, graphic body mods have become synonymous with pop culture and a growing, well, beauty business. The mainstream is catching onto the trend and making tattoos as commonplace an accessory as makeup. 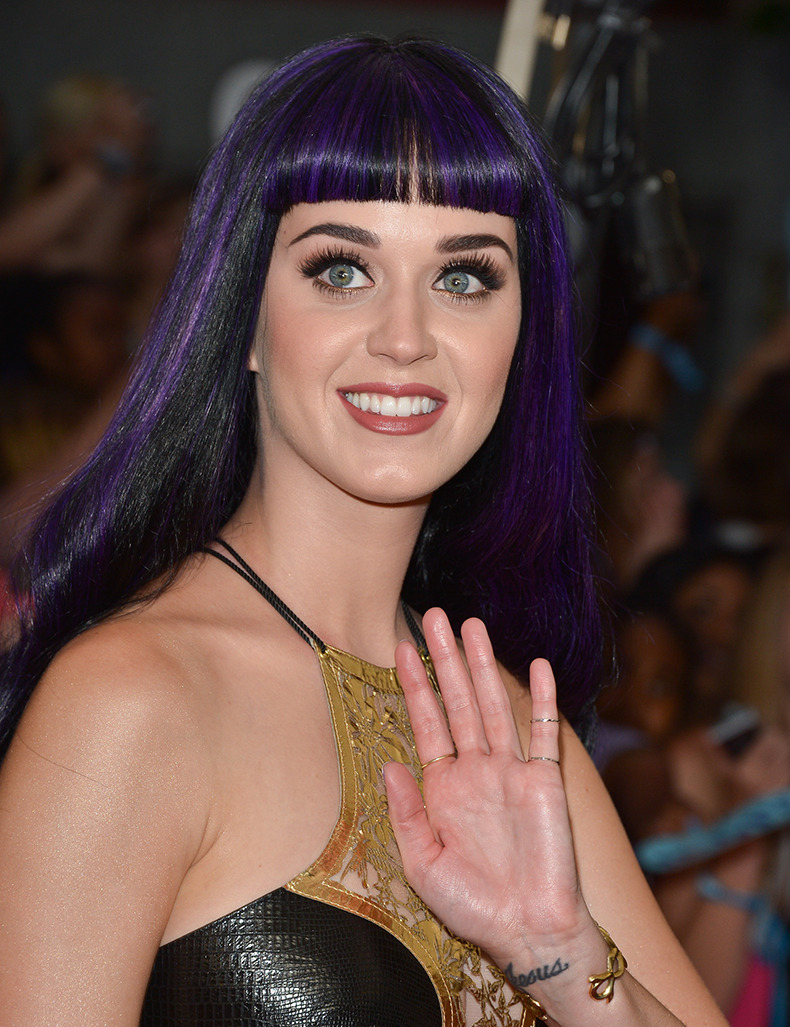 Tattoo artists, once homespun or with shops in dim redlight districts, have become respected talents with a waiting list as long as some celebrity makeup artists. Some even have become celebrity tattooers, as is the case with New York’s Bang Bang (Keith McCurdy) who has inked famous canvases like Rihanna and her buddies Cara Delevigne and Katy Perry—all three of whom show off their ink in countless fashion spreads. McCurdy himself was recently profiled in New York Magazine, showing just how far tattoos have penetrated even high-brow tastemakers. 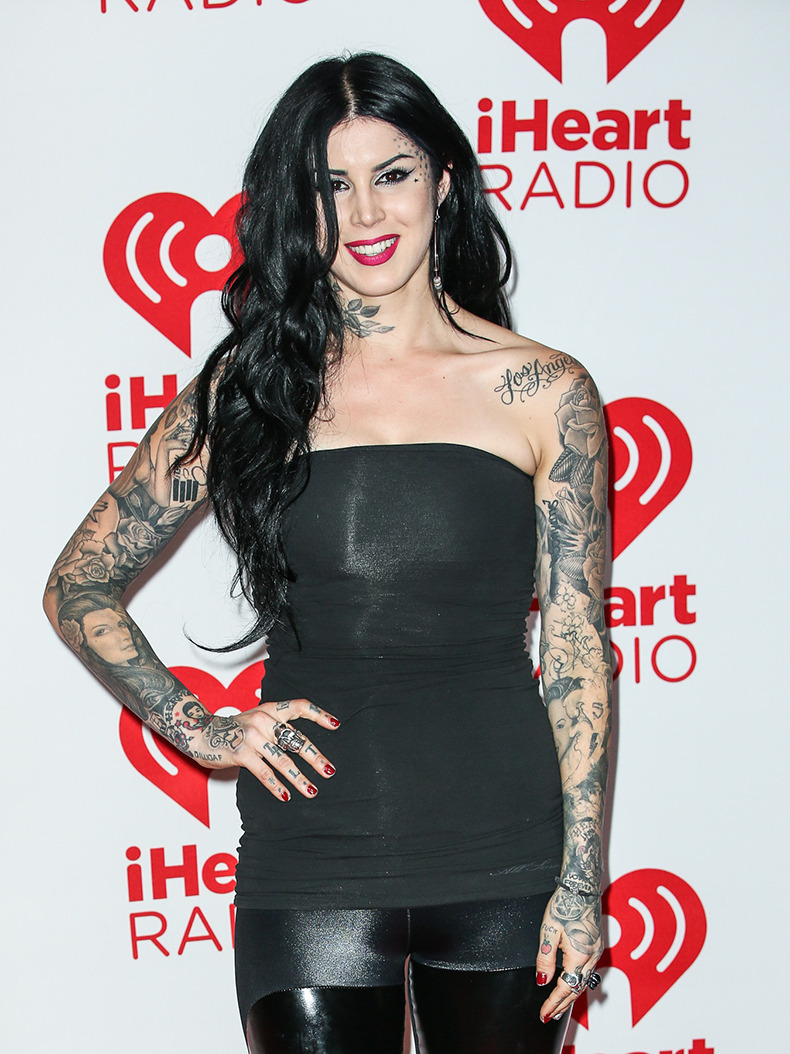 Another artist took it a step further, moving the proverbial needle for tattoo and beauty when she debuted on TLC’s docudrama series Miami Ink in 2005 and later branched off into her own series, LA Ink in 2007—that would be Kat Von D. Love or hate her, Von D helped portray female tattoo artists as more than just Inked models or Suicide Girls, but rather proffered that they could be collectors, artists, and business owners (the first two seasons of LA Ink also introduced us to uber talents Hannah Aitchison and Kim Saigh). Her popular tattoo-inspired beauty line only helped to ink the interwoven world of beauty and tattooing, which, as we see it, continues to grow. 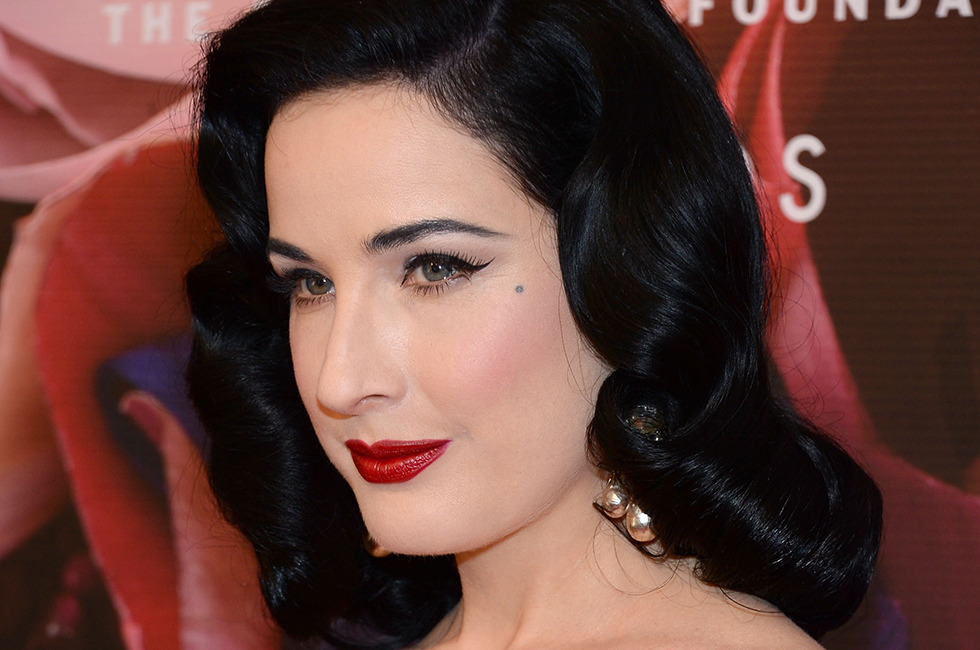 The pinup girl that once was reserved for the flesh of bikers and rockstars has now become a near staple for retro rockabilly girls and burlesque dancers (even performer and perfumer Dita Von Teese has her very own tattoo—you thought that beauty mark on her cheek was just drawn on everyday?) Makeup artists, too, are known for their body art collections. From the Beautylish family along, James Vincent touts more than 60 and sleeved Armour Beauty founder Theo Kogan was one of the first tattooed models photographed by noted pros Testino, Avedon, and Meisel. Though it should be no surprise that tattoos and makeup are so closely aligned. Both are all about honoring self-expression.

We know you’re interested in how tattoos shape your look, too, given some of the forum threads discussing dream tattoos and soliciting for suggestions for small tattoos, right alongside conversations about the latest nail art and beauty products. So, prove us right and keep the conversation going by showing us your tats!