Diane von Furstenberg has always gone after what she wants. After creating the iconic wrap dress in vibrant prints in the '70s with no formal training, simply a desire to create something fun and bright that showed off a woman's curves, the designer went on to become one of the most well regarded designers of our time. She built her empire from scratch, has continued to sell those iconic wrap dresses, and is the President of the Council of Fashion Designers in America. Now, she has jumped into the world of beauty. Described as the finishing touch to any outfit, Diane's new perfume is simply called Diane. It contains notes of frangipani, musk, and violet, scents which represented femininity and the essence of a woman.

And now you can meet the designer in person! If you would like the opportunity to meet Diane and get a bottle of her new scent signed, stop by at any of these locations. 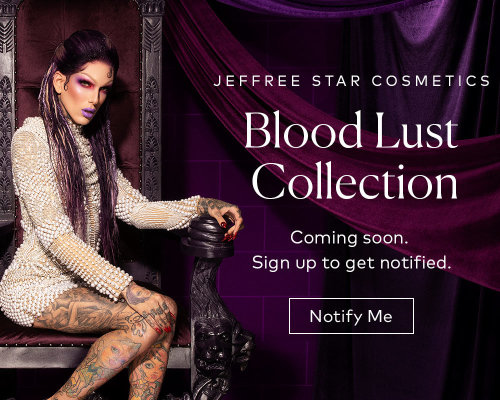