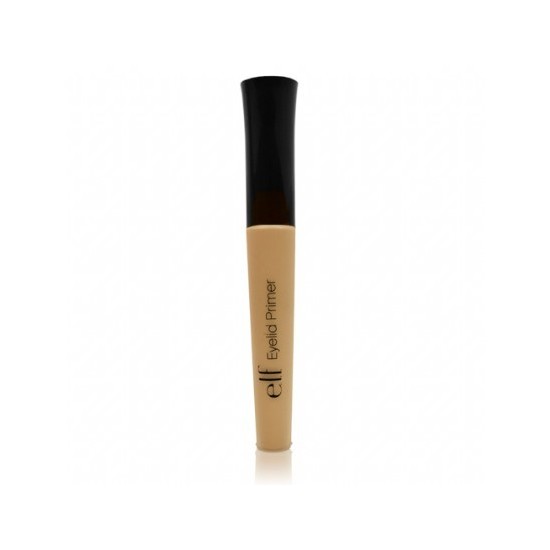 PUT IN ON YOUR LIPS!

This is "okay" as an eye primer- however, i found a better use! Instead of using heavy concealer and foundation to take the color out and prime my lips i just use this! It takes out the redness in my lips and creates a really smooth base and helps the longevity!

Nothing wrong with this!

I've never experienced eyeshadow creasing while using this product. I just swipe it on my eyelids before eyeshadow application, i've tried it with all my shadows from e.l.f. products to MAC and it works just as well for all of them. It doesn't affect the pigmentation of the eyeshadows so if your shadows aren't the best it won't improve how they wear, which is the only thing I can think of that is left to be desired with this product. In my opinion pigmentation is the shadow's job anyways. It has lasted me a really long time, they're not skipping out on the amount of products even though it only costs a dollar.

I have this in sheer and recently in Golden? I think it's called. I really like this primer, it does a great job at keeping the shadows lasting long and heck it's a buck! I feel this is just as good as UDPP original and significantly cheaper which nobody can complain about!

PS does anybody know if this is different from the Mineral Eye Primer?

this product is so good, and for the price you cant beet it, it holds on to the shadow so long, it is to me comperable to the uban decay primer postion, i got mine at my local target, and this one was only $1. hope you give it a try -cjsmakeup-