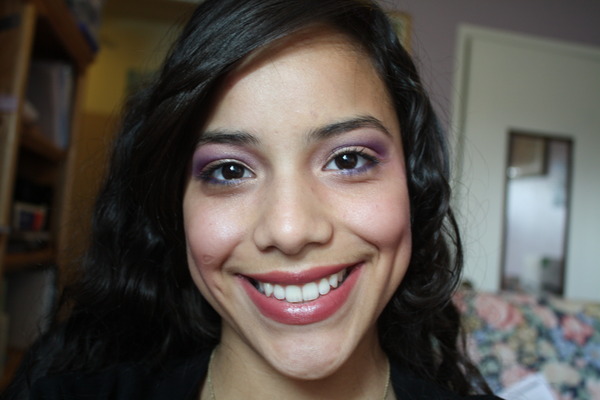 See all of Brenda R.'s photos

See all of Brenda R.'s videos

Hey Brenda ! I Checked out your youtube! I noticed you have around 200 subscribers, and ALREADY a YouTube Partner?! How did you do that? I have around 600 and am not. Thanks(:

oh , that's a long story , lol, but basicly , youtube made a mistake when reviewing my channel, they approved the partnership on the wrong channel , which is the one i'm using now, when i applied i had around 700 subscribers and one of my videos had gotten a ton of views for some reason , around 49 thousand , which i feel was the deciding factor in my approval, but since i was underage i linked my parents channel and the channel i was using wasn't approved so i ended up just starting to use the channel they approved and turned my other channel into my vlog channel, so basicly i had to start all over again, which is why to most people who see my channel are kind of confused , on why i'm a partner

Hi Brenda! I want to introduce myself as community manager and welcome you to Beautylish! If you have any questions please feel free to reach out to me. xoxo

thank you!! that's really nice of you :)

hey brenda! I subbed to your YT channel, I'm susiewantsasqueeze please if you get the time check out my channel and vids!

thank you , i'll make sure to check out your channel :)

thank you so much , i'm glad to have found this site

i absolutely love everything related to beauty and want to become a makeupartist in the near future !!