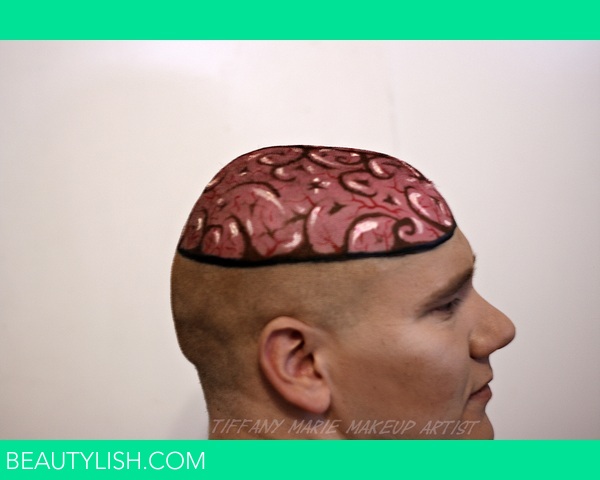 the summer sun has turned on mankind killing most of them instantly on the morning after the last day of spring, but not all of them.....On the second day of summer the dead began to walk again hungry craving a taste of life. Few of the human race survived summers first sun rise but those who did were not unaffected. They were mutated and among the mutants was THE BRAIN!!! only the tips of his hair was in the suns glare that morning... but it was hot enough to scalp him and than to his new mutation he didnt seem to mind much