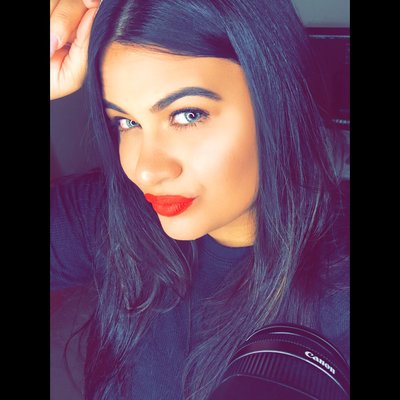 See all of Dinah G.'s photos

See all of Dinah G.'s videos

Hi honey, so I wear NC42 in Mac, Golden in Too Faced Born this way, Sand Beige in Milani, etc. To be honest, I prefer the N60 because it has more of a neutral undertone and it is not so warm and orange on me BUT I can pull of wearing BOTH G60 & N60!! It is pretty much preference. Now, I would recommend going to a sephora and asking for a sample of both N60 & G60 and taking them home to test them out. Once you decide which one works, you can order! I can pull off both G60 and N60, nut I prefer N60!! I also LOVE their cream foundation, BOMB! Hope that helps honey!! I am going to probably do a video on the foundation, not sure when but once I do I hope it helps as well.

I am a youtuber/product reviewer. I love all things beauty and it brings me so much joy to share new products with my subscribers. I love warm, neutral or cranberry shadows. I am a lip gloss/balm lover. I collect a lot of makeup as I am trying to build my kit. I hope & pray that I have the opportunity to work with Beautylish' PR team if/when my channel grows! That would be a dream come true!

I love makeup, fashion & sneakers.
Beautylish is my favorite place to shop for makeup! I'm a die hard supporter!