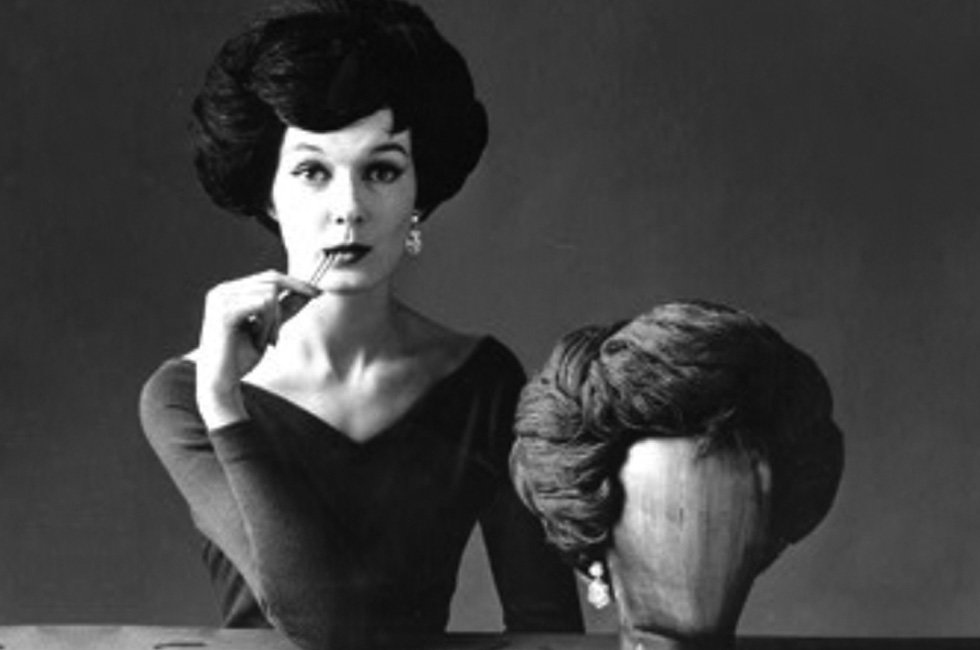 Vidal Sassoon captivated and cropped the English set in the ‘60s. Gene Shacove kept things shaggy and soft in the US through the ‘70s. But before all of that, Maria and Rosy Carita were dominating the hair scene in Paris with devoted clients from Bardot to Mansfield. They trained Francois Nars (NARS) and Terry du Gunzburg (BY TERRY) and have left a lasting impression on the contemporary beauty world.

According to newspaper accounts, the sisters were born in Spain and had four siblings. Just before World War Two, the Carita family moved from the war torn town of Salardu to Toulouse, France. 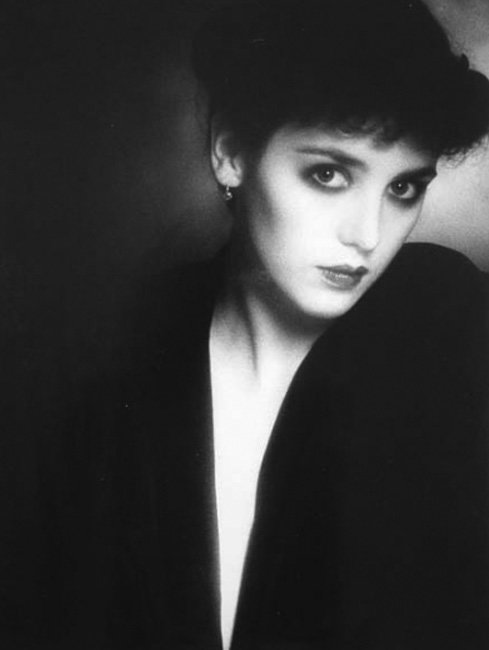 In their early teens, the sisters began training as hairdressers. Maria, the eldest of the Carita siblings and Rosy’s senior by 3 years, managed to open her first salon at age 18. The entire family helped run the salon, tending to the register and shampooing clients while young Maria and Rosy cut, colored, and styled.

It wasn’t until years later in 1946 that Maria and Rosy would open their very own hair salon, independent of their family. Having achieved much notoriety from their family venture, they picked a swanky location in Toulouse on Rue Faubourg St. Honore, which quickly became a hot bed for celebrities, politicians, and international royalty.

The Carita sisters were said to be the first stylists who would consider a woman’s face and features while creating a personalized hairstyle. Outspoken, Maria would advise customers on beauty improvements they could be making outside the salon, including wardrobe updates and even surgical enhancements! “There are no ugly women,” she proclaimed, “only women with grey lives.” 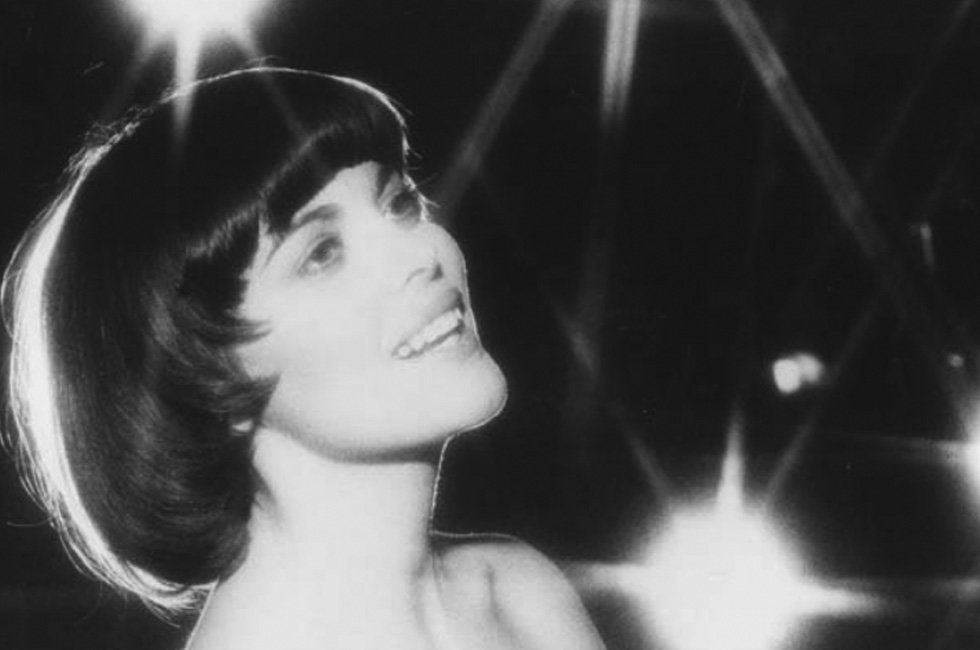 In 1952, Carita salon moved down the street to 11 Rue Faubourg St Honore, where the salon is still located today. The multi-floor space, which at one time had been occupied by Marie Antoinette’s wigmaker, was an upgrade from the old location, but still on the same high profile street—an area that today is still known for its high fashion shops and salons. Number 11 was chosen because it was half of 22, which was Maria’s lucky number. Maria had met her husband while staying in room 22 of a ski lodge and on the first date they won a small fortune betting on numbers 22 and 11 at a nearby casino. 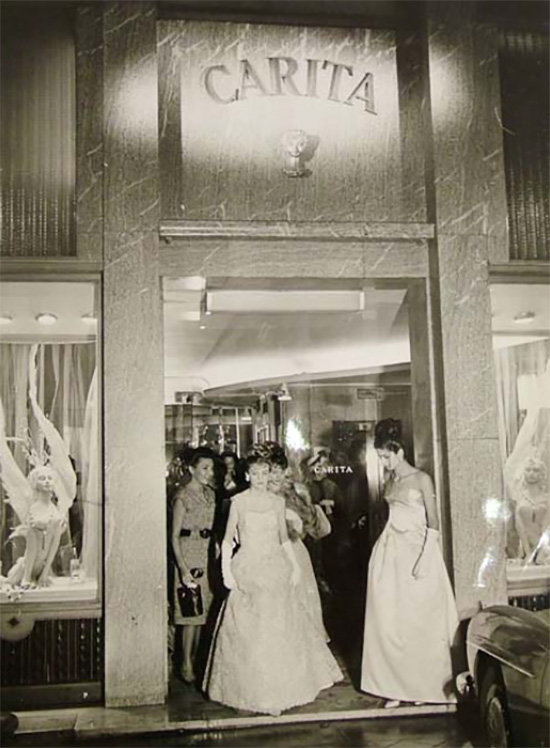 Cited for repopularising the wearing of wigs, Carita wigs were the top choice of Parisian high society through the 1950’s and into the ‘60s, when hairpieces only got bigger and bolder. Welcoming their nephew Christophe in 1957 to the team, Carita expanded to men’s hair and grooming and soon, to a skin care line as well. By 1970, Carita began manufacturing makeup, making it one of the most complete luxury beauty lines in existence. Is there anything Carita can’t do? A Carita beauty school was also founded in the ‘70s which has been attended by numerous makeup greats including FrançoisNars of NARS cosmetics and Terry de Gunzburg of BY TERRY cosmetics. Carita was one of the first cosmetic companies to reach the market on a global scale.

Maria passed in 1978 and Rosy in 1982, leaving Christophe Carita to run the business, which he merged with Shiseido before his death in 1991.

The Carita sisters paved the way for female beauty entrepreneurs, and sparked many of the advances in the hair and makeup industry. These lesser-known makeup greats deserve our praise for making the beauty world as wonderful as it is today. 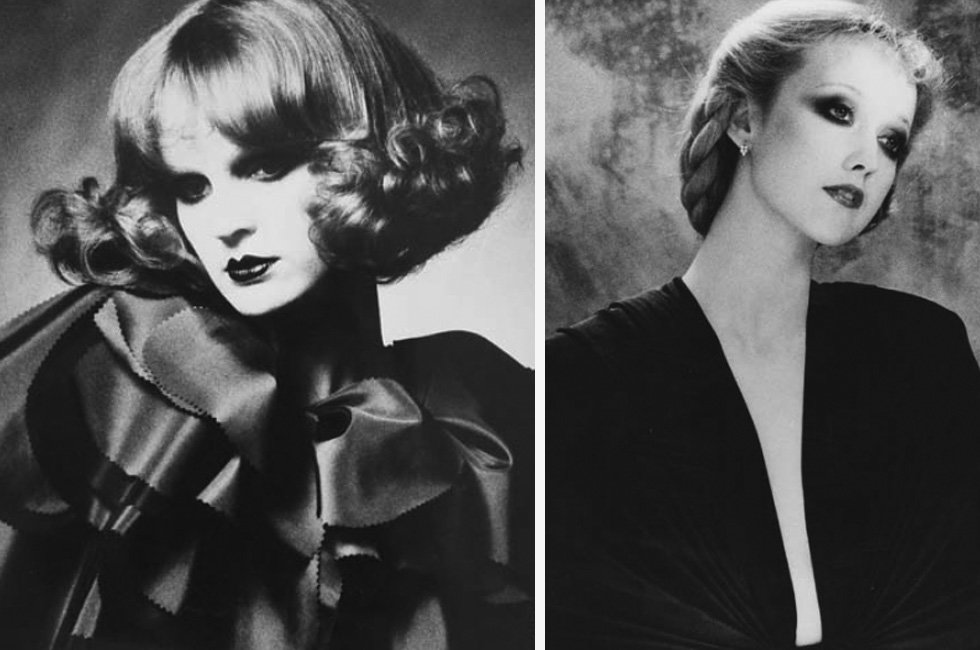