7 Nose Shapes and How to Contour Them

If you’ve ever tried to contour your nose only to throw down your makeup brush in frustration, hear us out: Your nose shape may be what’s keeping you from sculpting the perfect schnoz. Much like how determining your face shape can help you choose a flattering hairstyle, knowing your nose shape is the key to figuring out the right way to contour it. In the video tutorial above, makeup artist Wayne Goss explains seven different nose shapes and the best contouring and highlighting techniques for each one.

We’ve included a few tips below from the video to get you started. 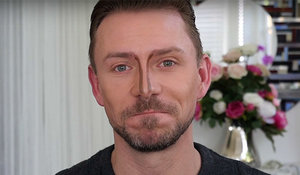 Flat: If you have a flat nose, the bridge of your nose appears flat or undefined. To add definition and create the illusion of more sculpted bone structure, contour in two straight lines on either side of the bridge. 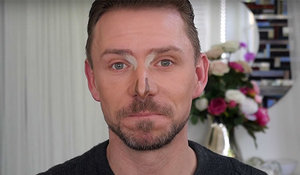 Triangle: Triangle noses are much wider at the nostrils than at the top of nose. Create balance by contouring just the tip of the nose and applying highlighter under the inner corners of your eyebrows. 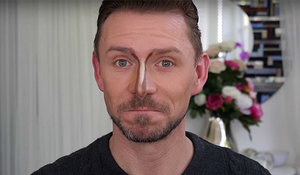 Crooked: Rather than following a straight line from eyebrows to lips, crooked noses appear uneven or slightly slanted. To correct the shape, contour a straight line on both sides of the bridge and apply highlighter in the middle. 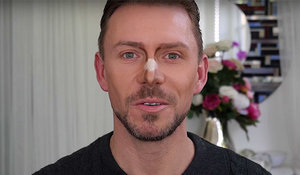 Bulbous: If your nose is bulbous (with a thin bridge and wide-set nostrils), Wayne recommends contouring the very top and bottom of your nose and applying highlighter to the center of the bridge. 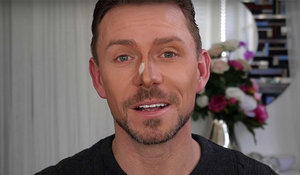 Irregular: Irregular noses often have a small indentation on one side of the center of the bridge. To correct an area that is indented, apply highlighter to it to combat any tell-tale shadows. 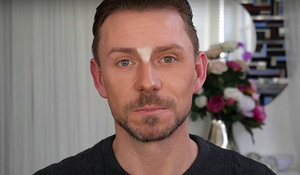 Heavy: This nose shape features a heavy, prominent brow that creates a shadow over the bridge of the nose. Wayne recommends applying highlighter in a triangle shape between your eyebrows to visually “lift” this area up. 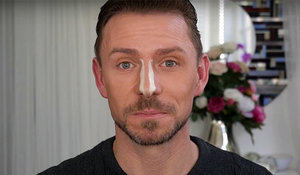 Narrow: Narrow noses have a very thin, narrow bridge. Add thickness to the bridge by highlighting in two straight lines on either side of the bridge of the nose.