Remembering Kevyn Aucoin: What You Didn’t Know about the Legendary MUA

Exactly 57 years ago, a 15-year old from rural Louisiana gave birth to one of the world’s most influential makeup artists.

When you hear the name, Kevyn Aucoin you might think of his luxury line of top-selling cosmetics (shout out to the best eyelash curler I’ve ever owned), but the successful brand is only a fraction of his story. Not only did the late, great Kevyn Aucoin sculpt faces, he reshaped the entire beauty industry as we know it today. 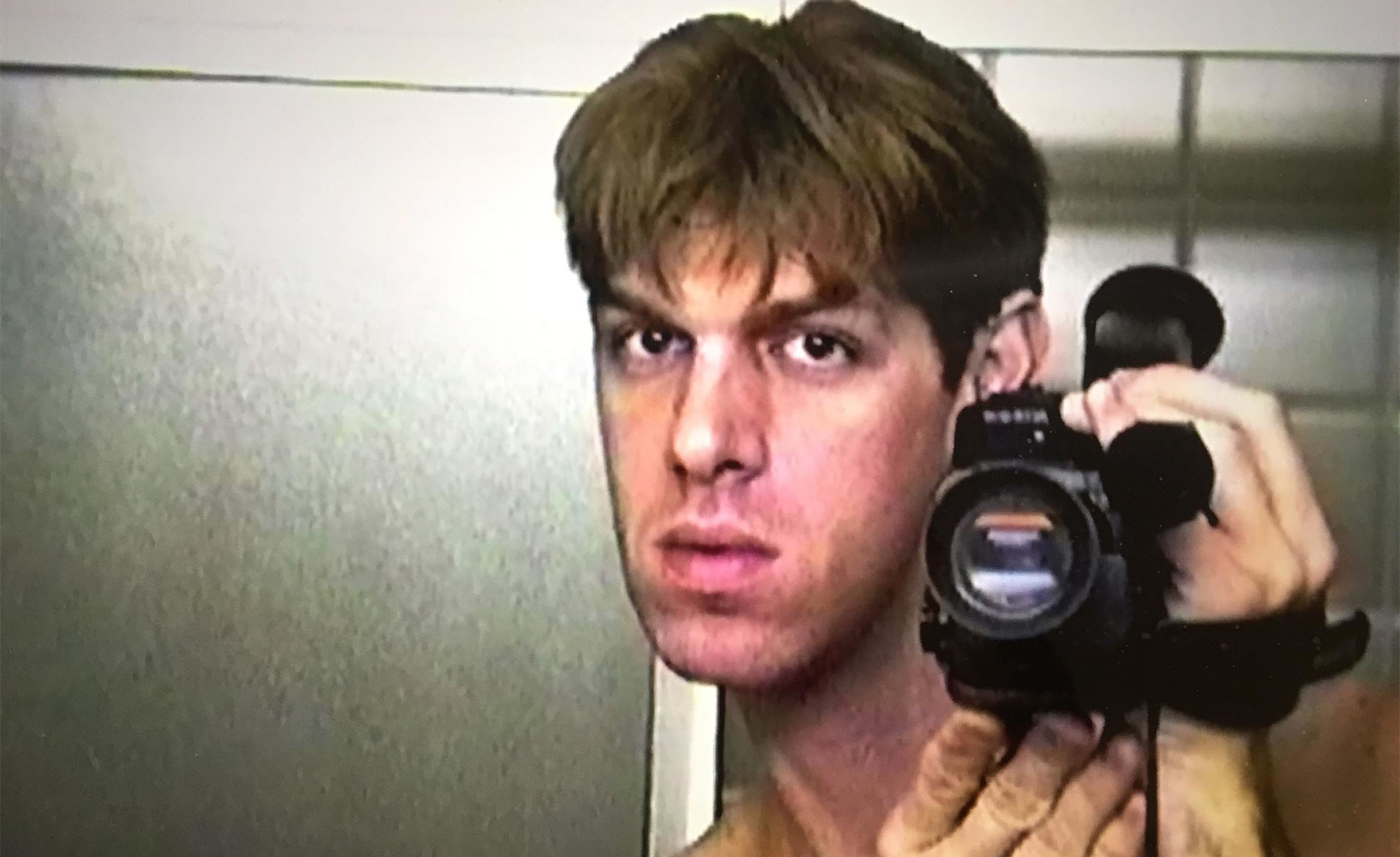 I recently watched Kevyn Aucoin: Beauty & the Beast in Me , an inspiring Netflix documentary that takes the viewer through Kevyn’s life via celebrity interviews and clips from hundreds of his personal tapes. Prior to watching, I was familiar with his artistic prowess as the man behind the makeup of countless celebrity icons. But watching this film, I learned that there’s so much more to him than meets the (perfectly smoky) eye.

The documentary gives insights into Kevyn’s tumultuous upbringing in Louisiana during the late ‘60s and ‘70s. Isidore Aucoin, Kevyn’s adoptive father recollects the bullying and death threats his son endured as a young gay man. Kevyn found comfort in makeup. “I started doing makeup on my little sister when I was eleven because it gave me a sense of creativity. It made me feel that I had something to offer the world, it made me feel that I had a way out,” he says in the film. He also took solace in the music of Cher and Barbra Streisand, and even created intricate drawings of Streisand, whom he especially adored. Little did young Kevyn know that he would eventually work with and befriend his idols. 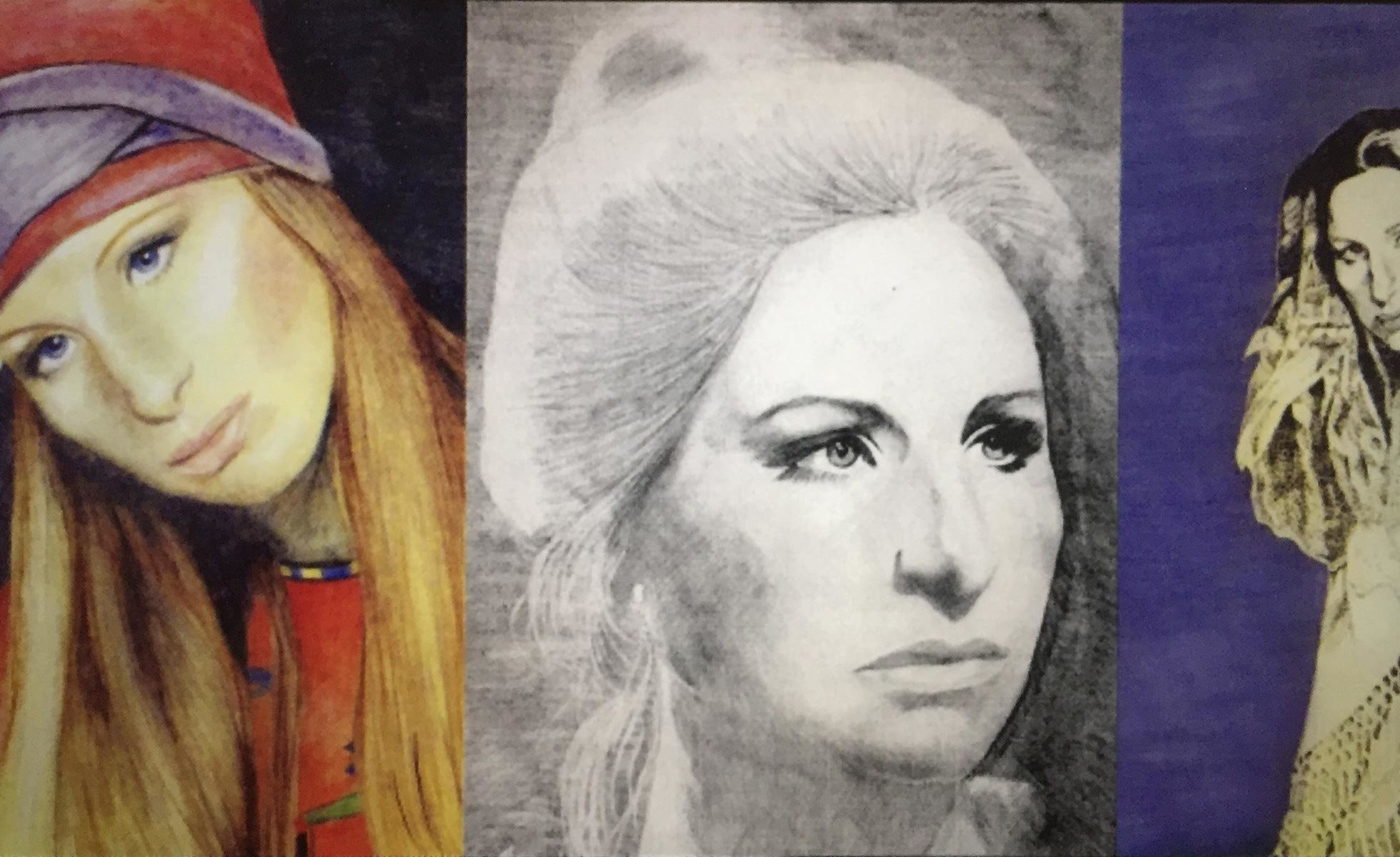 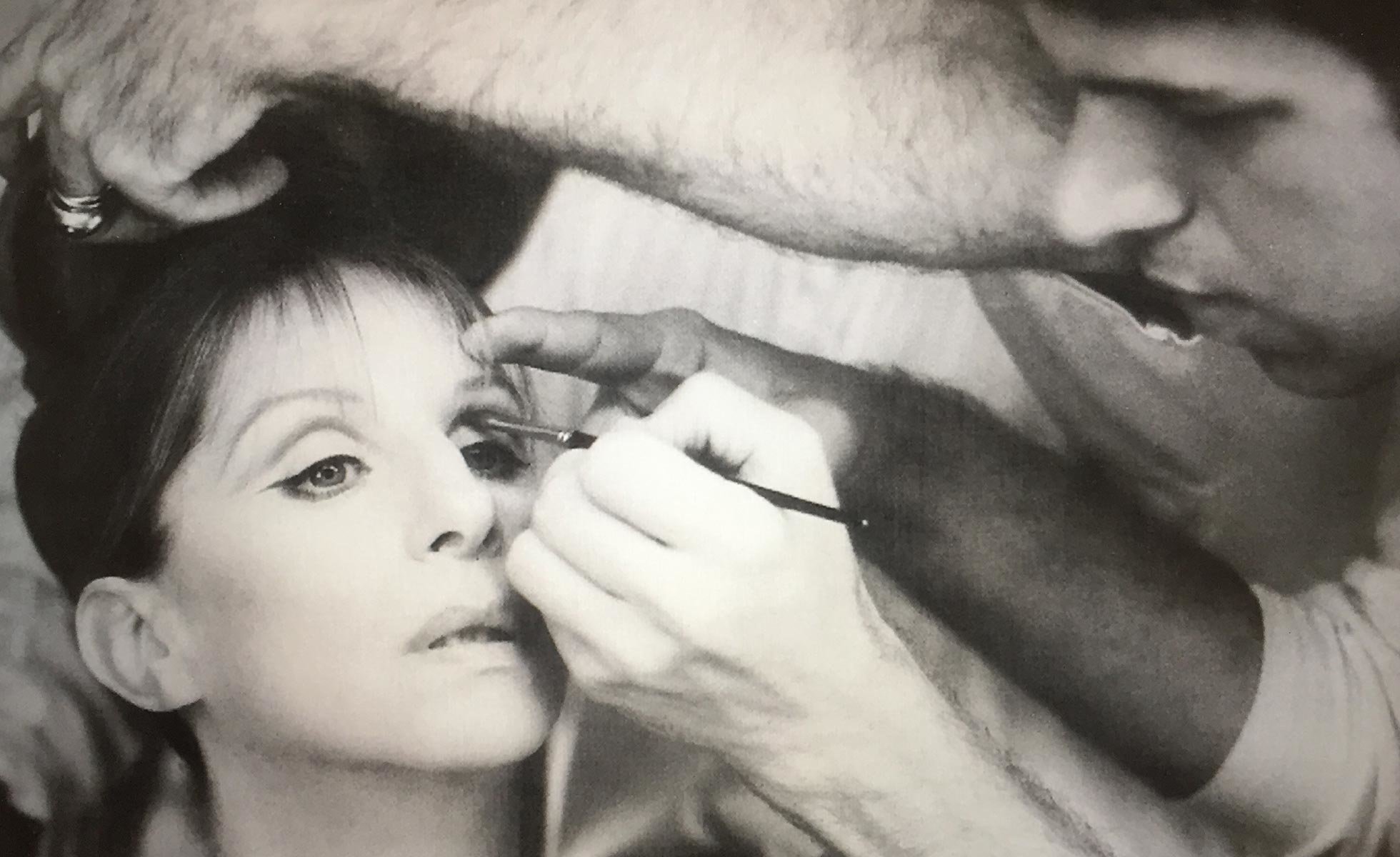 Kevyn ultimately dropped out of high school, entered cosmetology school, and moved to New York City, where he worked with a star-studded client list including Whitney Houston, Janet Jackson, Cher, Tina Turner, Naomi Campbell and Cindy Crawford, just to name a few. If someone was a top supermodel or musician during the 1980s and 90s, chances are she entrusted Kevyn with the task of making her look and feel gorgeous. 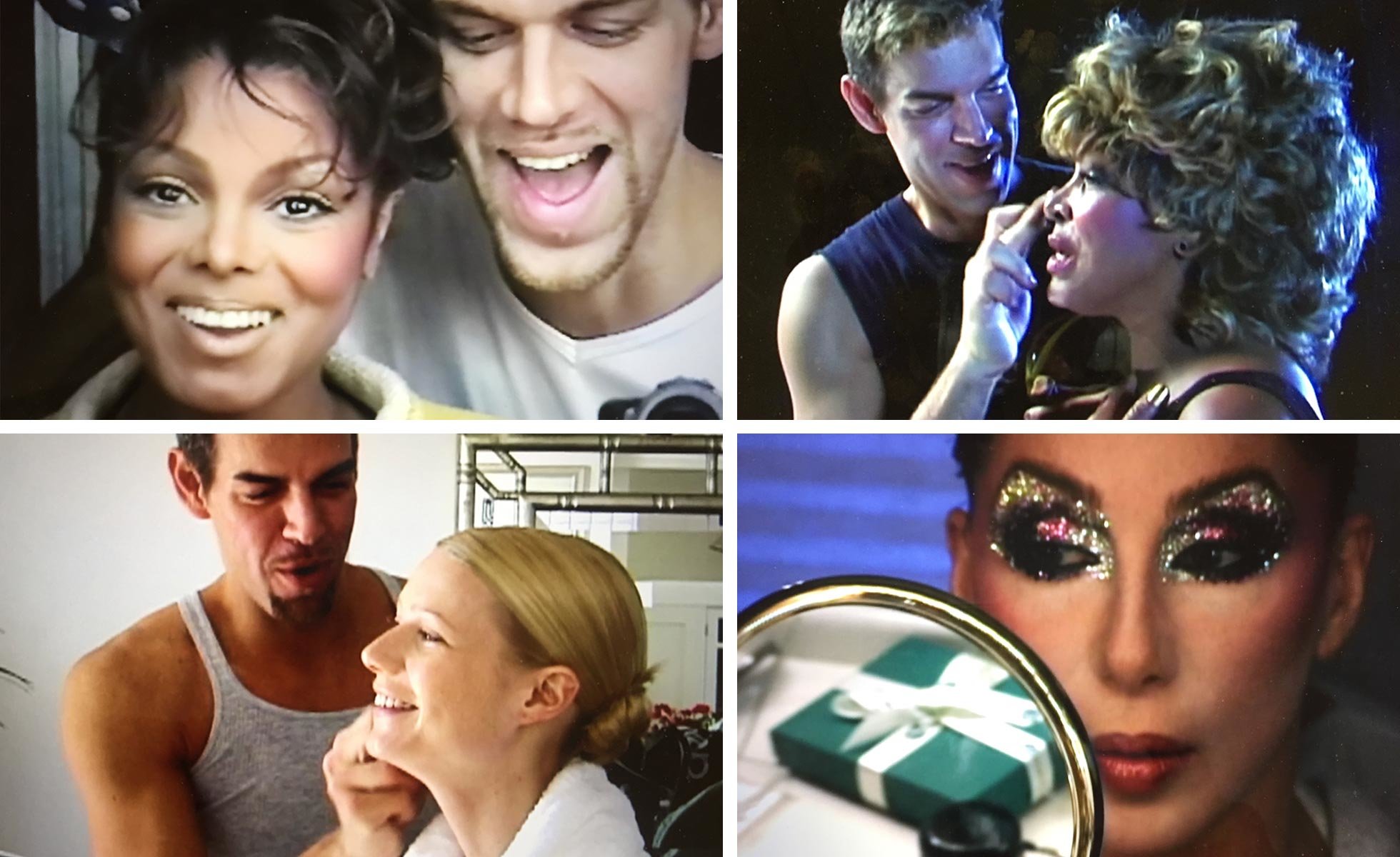 In the documentary, celebrities pour out their love and support in remembrance of the revolutionary MUA. Supermodels such as Crawford and Campbell, as well as many others, express admiration for Kevyn’s underlying philosophy that everybody is beautiful, as well as his ability to make anyone feel confident through his timeless makeup technique.

I think Kevyn’s former assistant Berta Camal says it best: “He wanted women everywhere to do this to themselves. He wanted to share his knowledge with women. He wanted women to just pick up that lipstick, [and] create yourself.” Kevyn Aucoin persevered through discrimination and adversity to help women across the globe see the beauty in themselves and give them the tools to put their best face forward.

To echo Naomi Campbell’s words toward the end of the film, there will never be another Kevyn Aucoin. Even though this beauty pioneer left us too soon, we can keep his memory alive by spreading positivity, relentlessly pursuing our dreams, and seeing the beauty in everything, just as he did. Happy birthday, Kevyn. Your legacy will live on forever.

TAGS:    Behind the Brand   Stories