In 1930, Pluto was discovered as a planet, Twinkies were created, and a makeup maven named Elizabeth Arden developed a Skin Protectant known as Eight Hour Cream. While today Pluto has lost its status and the future of the Twinkie doesn't look so bright, Eight Hour Cream may be the most popular product carried in makeup artist kits today. 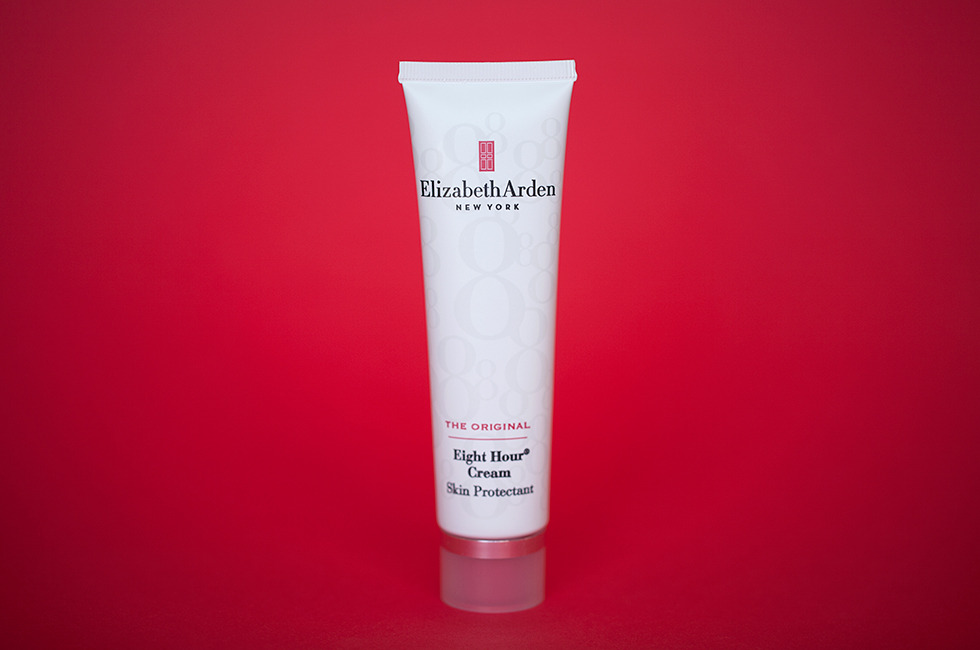 Created in 1930 by Ms. Arden herself, the cream was the first product to bear her name and was an immediate success. The combination of petrolatum as a skin soothing beta-hydroxy (in one of its first recorded cosmetic uses) and vitamin E possesses countless applications, including moisturizing, relieving chapped and cracked skin, soothing skin irritations, reducing roughness, comforting abrasions, and acting as de-reddening, anti-inflammatory agent. The balm worked so well, Ms. Arden put it on her horses’ legs to help soothe them. The name is said to have come from a loyal client of Arden, who noticed the balm completely cleared up her child’s skinned knee in just eight hours.

As a makeup artist, I’ve used it in nearly every application, on clients from Lady Gaga to Barack Obama. Here are some of my favorite tricks and techniques for using this multipurpose wonder cosmetic. 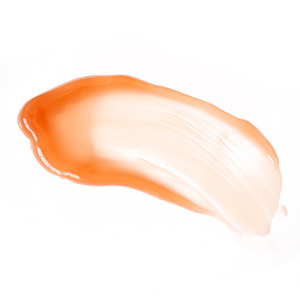 Weather Protector
Eight Hour Cream is an ideal moisturizer for intense situations like extreme cold or high altitudes. Add a dollop of Eight Hour Cream onto your hands, let it heat up, and then apply it over the face and neck for a protective moisturizer that fights dehydration.

Glow Giver
For highlighting or adding glow to the skin, add a dab at the highest point of your cheekbones after your foundation application. It gives just the right amount of sexy shine.

Lip Protector
As a lip balm and treatment, Eight Hour Cream heals quickly and leaves behind a soft shine and a light, glossy effect that complements any lip color.

Lip Scrubber
Add a dab of Eight Hour Cream to the center of dry, chapped lips and use an old toothbrush to gently scrub and slough away the flakes—it leaves behind a beautiful pout every time.

Brow Shiner
Use a spoolie brush or wand to brush Eight Hour Cream through the eyebrow. The cream is brilliant at keeping unruly brows in place and providing a bit of sheen that creates an amazing frame to any shadow application.

Chic Accentuator
Want to add a bit of edgy, professional polish to your makeup? Mix a bit of soft taupe or light gold eye shadow into Eight Hour Cream and brush it through the brow for a gorgeous ombre effect that looks very young Hollywood.

Eye Opener
For romantic looking eyes with a bit of shine, take a touch of Eight Hour Cream on your fingertip and apply it into the center of the lid. It opens up the eye and gives your lid a sheer, mysterious glow. You can also try applying the product on bare skin at the highest point of the brow bone, right below the brow. This gives you a highlight in that area without the dated look of a shimmer or lighter eye shadow. 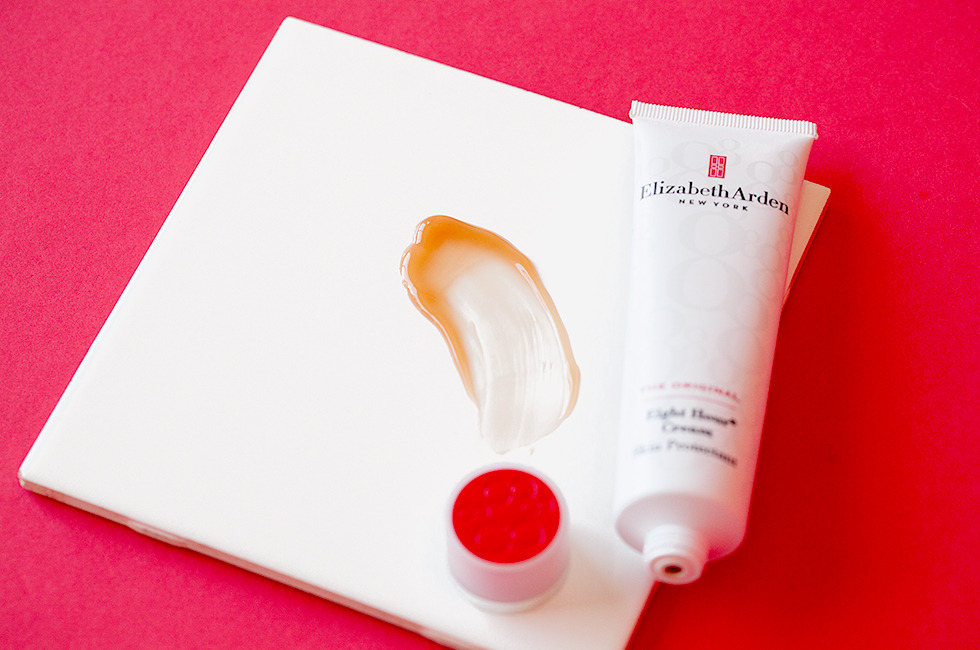 Body Highlighter
For a sexy summer glow, or a hint of red-carpet-ready sheen, apply a small dab of Eight Hour Cream along the collarbone, shoulders, knees and shins.

Overnight Healer
Massage Eight Hour Cream into your hands and feet before bed every night. Don a pair of socks and a pair of cotton gloves and it will heal even the roughest, driest skin while you sleep.

Age Concealer
Don’t neglect elbows, knees, and necks. These areas can get dry and ashy very quickly and can become the telltale sign of someone’s age. Rub a small amount of Eight Hour Cream into these areas regularly and you can help keep them conditioned, fresh, and youthful-looking.

Elizabeth Arden Eight Hour Cream might not have the most advanced or high-tech biocell ingredients, but it delivers every time. The formulation has worked for more than 80 years! It's a must-have for every makeup artist or It Girl. It's also under $20 per tube, and there's a new fragrance-free version available, too.

As Director of Artistry for The Makeup Show, The Powder Group and On Makeup Magazine, makeup artist James Vincent has touched every facet of the industry with his talent. With specialties in film and theatre, television and celebrity work, editorial and runway work, James is foremast a passionate educator, training for brands such as MAC, Stila, CNN and Lancome. He continues to inspire the next wave of artists with his beauty expertise. Follow James on Twitter @JVincentmakeup.