Free & easy returns on all orders.

The Centuries-Long History of Roses-As-Cosmetics 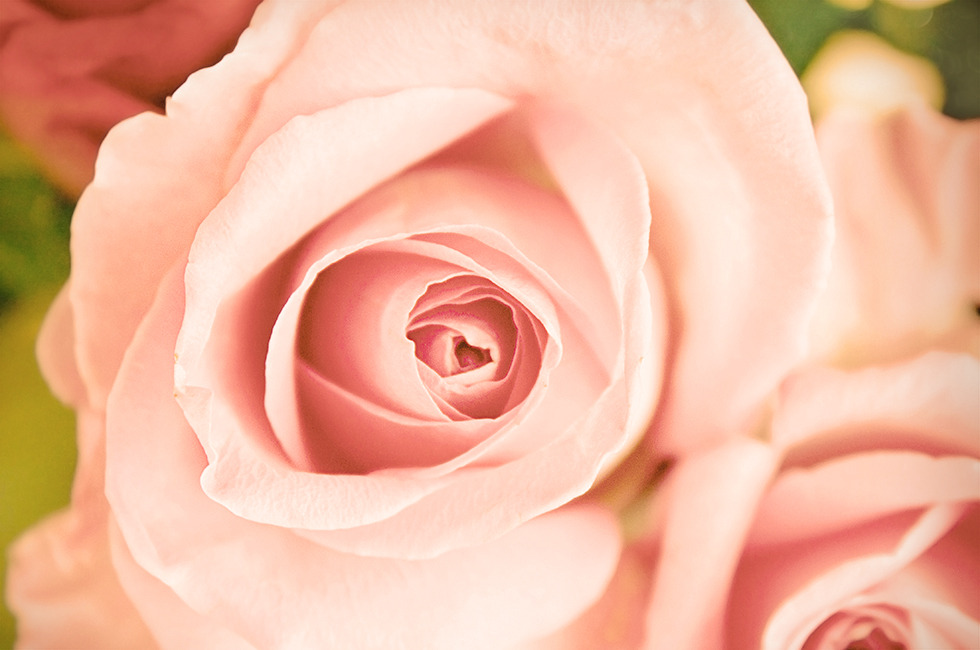 When I was about 12 and my sister was 14, someone gave us a fancy-looking bottle of highly fragrant rose lotion. The bottle was pale pink, with old-fashioned pictures of roses twining across the label, and its screw-off cap was shiny gold. We went crazy for it. It was incredibly powerful, so heavily “ROSE!,” and we would delicately rub it on our wrists. All we had to do was walk down the hallway to make our dad holler, “Who’s wearing that flowery crap? Go wash it off!”

So lush, so grown-up, so feminine-smelling. It was the way we thought a sophisticated woman would smell. Nothing smelled better than roses. Nothing.

People have always gone a little crazy over roses. One of the earliest recorded ingredients for beauty and cosmetic treatments, roses have been around, according to fossil evidence, for 35 million years. Originally found mainly in Asia and the Middle East, these flowers inspired poetry and songs with their velvety beauty and heady perfume. Ancient Egyptians boiled down roses to make them into a cosmetic and healing balm., and used scented oils—rose among them—to clean themselves and protect against dry desert winds. And legend has it that Cleopatra filled her rooms with roses whenever she met with Marc Anthony, believing that he’d later think of her anytime he caught a whiff of a rose.

Ancient Greeks, Romans, and Phoenicians had enormous public rose gardens and considered them crops as necessary as wheat fields. Around the 10th century A.D., a new way of steam-distilling rose petals was invented in Persia, allowing the production of attar of roses (also known as rose oil or rose absolute). This extravagantly expensive rose oil—it took two thousand roses to make one gram of the stuff!—was used in costly perfumes and medicinal treatments for the wealthy. By medieval times, roses, rose oil, and rosewater were everywhere. Men and women mixed rosewater with white powder to lighten their skin (pale complexions were fashionable); rose oil was believed to remove scars; and rosewater formed the base of many common perfumes.

Cut to the 17th century, when some nobility in Europe considered rose water to be legal tender. That is: roses were so valuable that they were money. So its no wonder that by the 1800s and early 1900s, you could find not only rose perfumes, but also rose-scented lotions, soaps, and face creams, and even rose-scented leather gloves for kids. At that time, you also might sprinkle rose water on handkerchiefs or garments while ironing, or tuck rose sachets into drawers to keep linens smelling sweet. 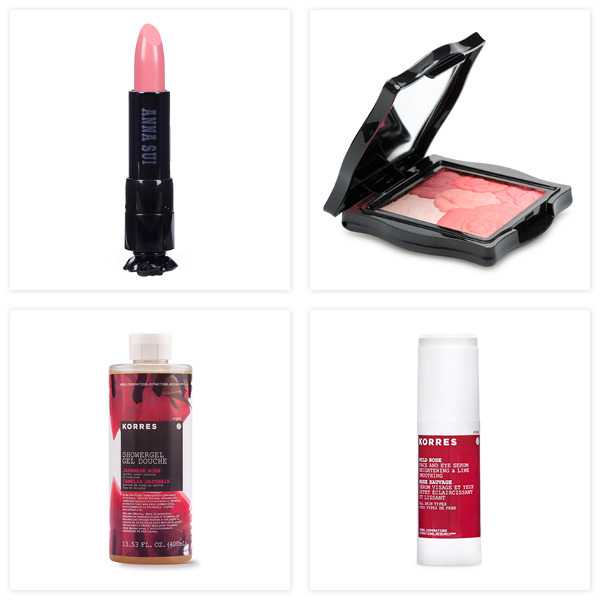 Today, the extraction process for natural rose oil hasn’t changed since it was first conceived centuries ago. That means it’s still insanely expensive—and that’s why we have synthetic versions of rose oil now. Synthetics make it possible to get the full-bodied scent of roses in our perfumes and products without having to get a second job to pay for them. We can enjoy hints of rose in everything from our balms, blushes, and lipsticks (Smith’s Rosebud Salve, Anna Sui’s Rose Cheek Color and Lipsticks) to serums and shower gels (Korres’ Wild Rose Face & Eye Serum and Japanese Rose Showergel). We have simple rose scents, like that lotion my sister and I were obsessed with, and we have elegant rose notes added to perfumes like Yves Saint Laurent Paris and Guerlain Rose Barbare. Joy by Jean Patou (the latter was created in 1930 and remains one of my favorite perfumes of all time).

Joy uses real rose oil in its recipe, meaning that it’s pricey, so I only use it on special occasions. Every time I open the bottle and sniff that note of luxurious, wild rose, it’s like dabbing sophistication behind my ears. Roses are the ultimate in scent, and nothing—nothing!—smells as good. IMHO, of course.