The Most Surprising Fall Beauty Trend

Who’d have thought the hip new trend would be forgetting mascara?

Across the Fall 2013 shows, the no-mascara look was rocked with dramatic lips, smoky eyes, and no-makeup makeup. In fact, the biggest thing the Fall beauty shows had in common? No mascara.

Most of us wouldn’t set foot outside our apartments without mascara. A highly scientific poll of our closest friends revealed that mascara is the number one desert island pick. But the runways are ditching the wand for a more undone, modern look.

At the Todd Lynn Fall 2013 show, MAC Director of Makeup Artistry Terry Barber explained, “This show is all about gender blending, that's the new gender bending; the boys and girls have the same look,' said Terry. 'No mascara is less ‘try hard,’ it goes against glamour.”

It certainly speaks to a more grunge-chic style: the cool girl who just couldn’t be bothered, like she dipped her fingers in a cream shadow and smudged on a quick smoky eye, then grabbed her Marc Jacobs and her keys on her way out the door.

There’s a certain laissez-faire appeal to that aesthetic, and in a beauty environment that constantly seems to imply that mascara is the bare minimum, there’s something very “rock and roll” about rebelling against it. And while “rock and roll” is all well and good, how do you make this look works for you? Luckily, there are a few tricks you can use to keep yourself from looking totally lash-less.

Curl your lashes and set with clear mascara (or brow gel). While lashes are still slightly damp, curl again for maximum hold (just be careful not to crimp).

Try a brown mascara for did-she-or-didn’t-she lashes. We love Benefit BadGal Brown for a fluttery, natural look. Like Terry Barber said, “Brown is back, it's chic, and very 90s. Conservative make-up is being reinvented as cool.”

Smudge liner into lash roots with an angled brow brush, or space tiny dots between the lashes with one of the three-pronged liners that were crazy-popular last year.

Now put on some Kurt Cobain, tie a plaid shirt around your waist, and rock it. 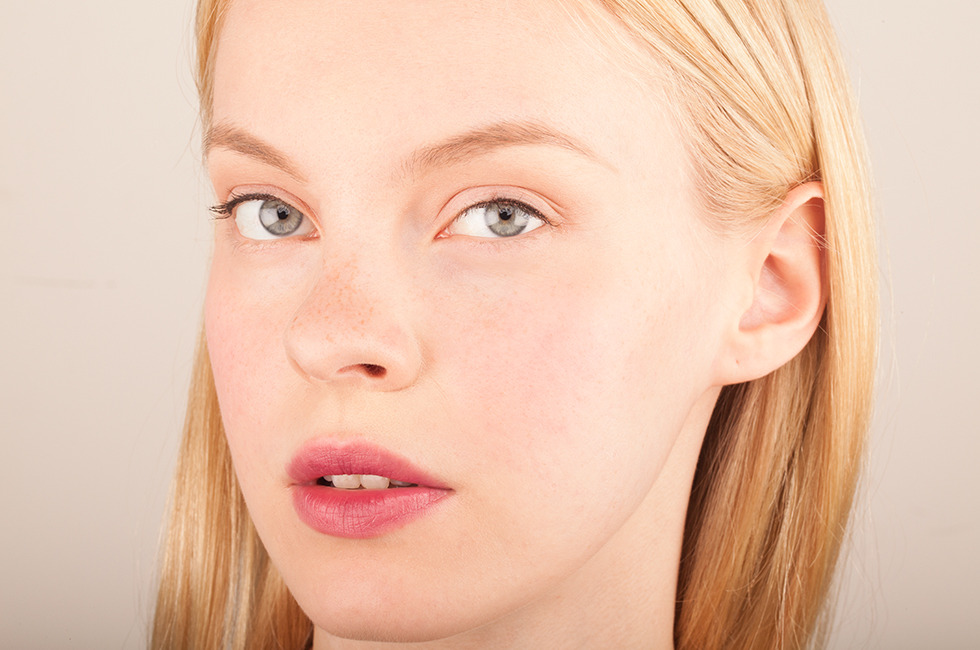