Myths and Facts About Ear Cleaning 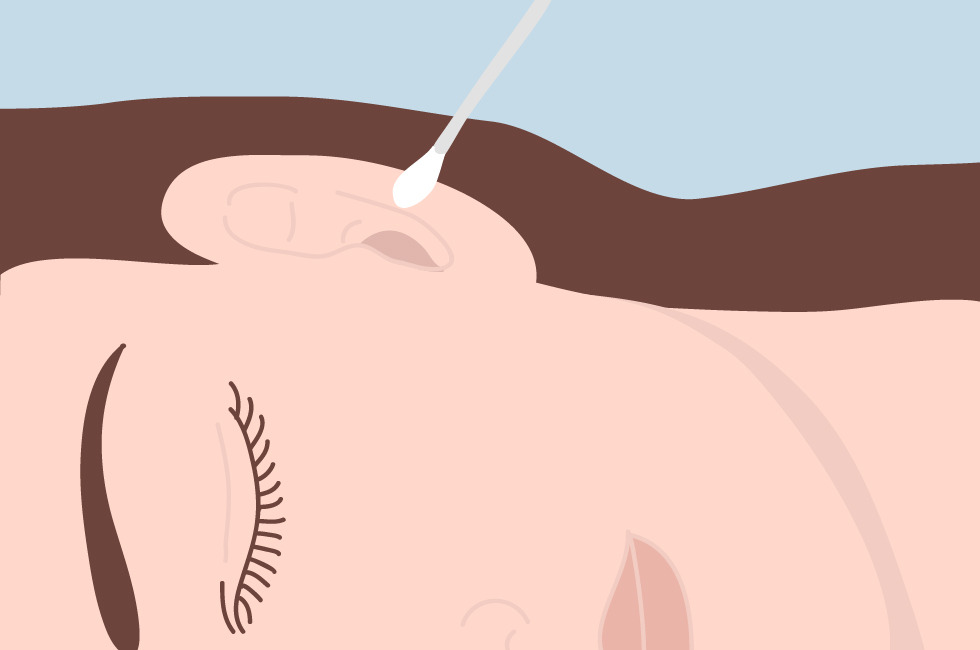 In the most recent episode of HBO’s Girls, Hannah (played by Lena Dunham) punctures her eardrum during a particularly aggressive cleaning session with a Q-tip. It’s unlikely that you’ll attack your ear canal with such compulsive vehemence, but even so, there is a right and a wrong way to clean them. Q-tips, ear bulbs, candling—there are a lot of mixed messages going around about the proper way to clean your ears. We were a little confused ourselves, so we set out to get to the waxy bottom of the issue. 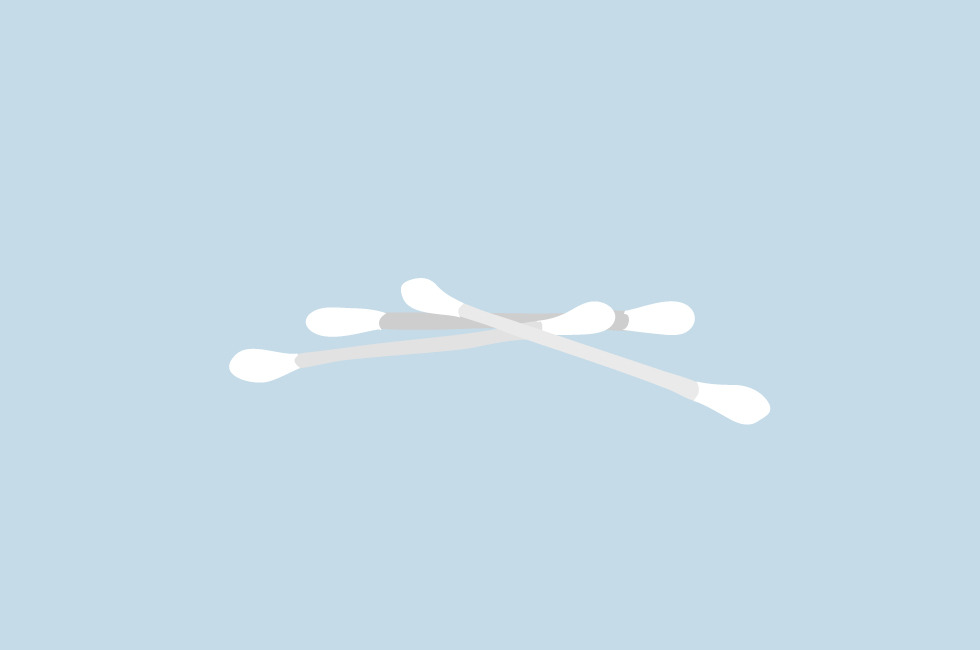 We figured cotton swabs are perfectly safe as long as we don’t dig too deep like Hannah. Well, not entirely. Cotton swabs are fine for the very outer parts of the ear, but it’s important to keep them out of your ear canal, because it turns out even a careful swabbing can pack the wax further inside the ear instead of cleaning it out. But don’t throw away your stash just yet— Cotton swabs are a valuable part of every makeup artist’s arsenal. They are ideal for smudging shadows and liners, getting the last bit of product out of a tube, and removing mistakes. For example, try dipping one in a silicone primer and gently swiping over your unwanted pigment. It’ll remove the offending mark without smudging the makeup underneath. 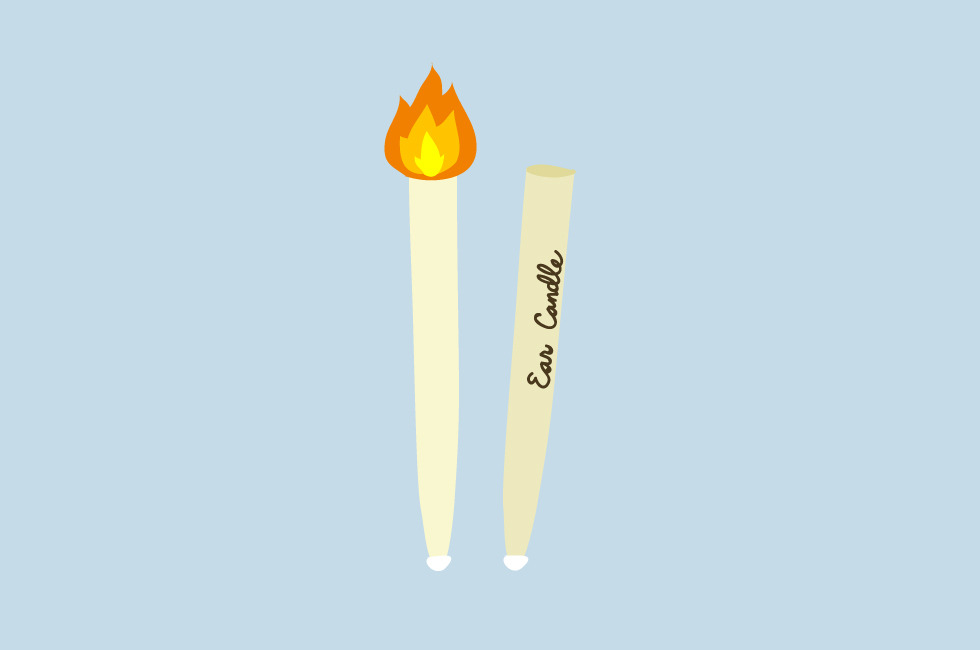 Okay, so Q-tips won’t get rid of wax buildup, so what about this ear candling thing we keep hearing about? We first saw ear candling kits popping up in health food stores, but now high-end salons and wellness centers are offering the service to clients. By lighting a cone shaped, hollow candle and placing it in the ear while the client lies sideways, candling purports to create a low-volume vacuum that sucks out ear wax and other debris. It can be visually satisfying, because you can see all the apparent debris that builds up in the candle when the treatment is over. But now researchers have proven that the buildup is simply candle wax. When done by professionals, the risk of singeing your hair or setting your house on fire is obviously minimized, but the benefits just aren’t scientifically proven enough to merit shelling out the moolah. And in some cases, the candle wax actually entered the eardrum, so be wary. The risk just isn’t worth the potential reward. 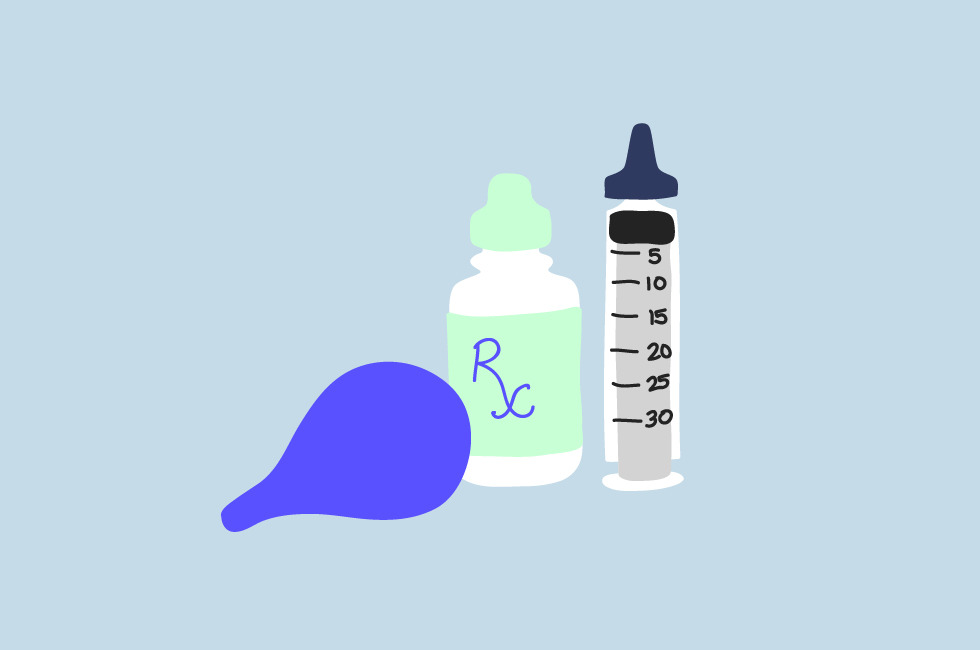 Available over-the-counter at many pharmacies, these methods are thought to be much safer than the previous examples, and often doctor-approved (check the labels). The mechanism often comes with an oil or peroxide solution to loosen the earwax so it can then be flushed out with warm water. If you choose this method, read the instructions very carefully, don’t ever stick anything too far into your ear, and if you have ear pain, check with a doctor before attempting to clean your own ears.

If everything seems to be functioning just fine, don’t stress about your earwax. It’s natural and serves a purpose: trapping dirt and other contaminants. "Wax is extremely protective for the ear. It's anti-bacterial, anti-fungal,” says Dr. David Leopold, director of integrative medical education at Scripps Center for Integrative Medicine in San Diego, Calif. “The ear has its own cleaning mechanism. It's a little conveyer belt that shunts everything to the outside. The body is an amazing detoxifier. If you just let it do what it's going to do, it'll do a great job.”

If you’re having hearing issues, or are concerned that you’re collecting enough wax to open your own candle store, book an appointment with an ENT doctor to be sure you get correct treatment. Otherwise, just remember what Mrs. Horvath tells her daughter after her self-inflicted emergency: “Hannah! Nothing smaller than an elbow!”