Have a Beauty Mark? It Might Have Much More Meaning Than You Think 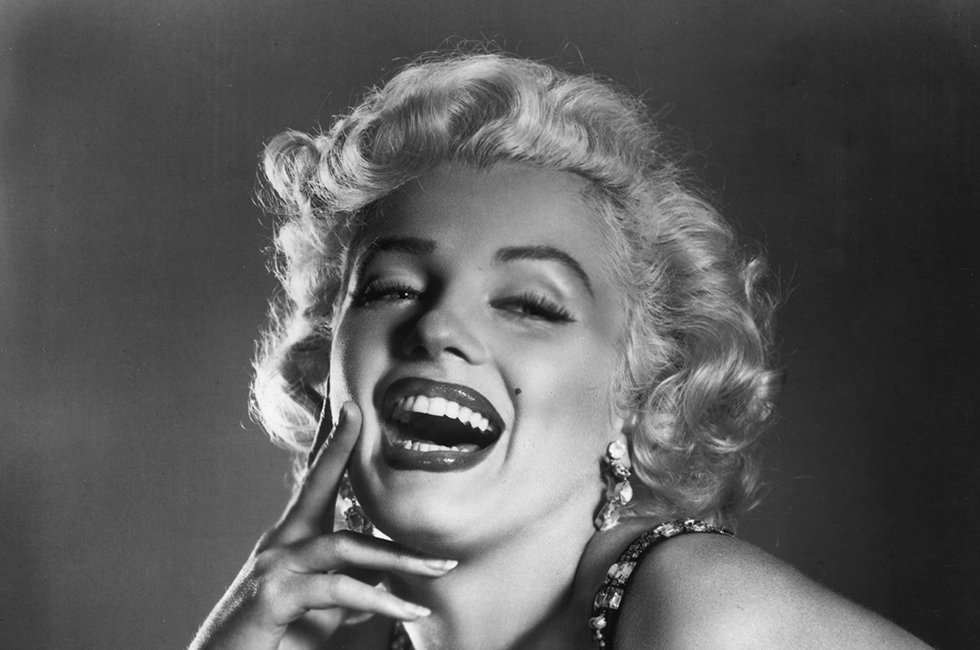 Marilyn Monroe had one. Cindy Crawford and Niki Taylor both have one. Jake Gyllenhaal has the cuuuutest one, right above his pouty lip. I’m talking, of course, about beauty marks, those daintily dark facial moles that everyone seems to adore. Floating in and out of fashion for centuries, beauty marks (also less elegantly known as facial moles) have always held fascination and meaning.

In Traditional Chinese Medicine, there’s a thing called face reading in which a skilled reader judges the size, shape, placement, and color of moles on the face. It’s sort of like a palm reading: life events, luckiness, and even possible future happiness are supposedly determined from the value assigned to each mole. For instance, a mole located within the eyebrow indicates abundant wealth, and a mole on the tip of the nose is a sign of unusual sexual desire. Black moles are good. Red moles are lucky. I wish I had more moles for someone to read. I’d be very interested to see if my moles indicate I’m going to be abundantly wealthy. 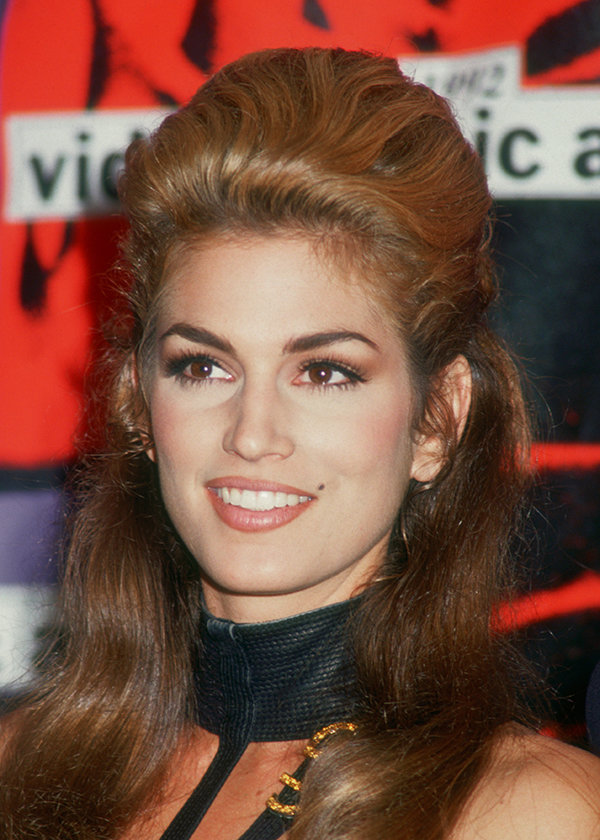 The mole as “beauty mark” first came into style in the Western world in the 18th century, when Europe was ravaged by smallpox. Anyone who survived was usually left with at least a few pockmarks or scars, and often those scars were on the face. And so a trend began—both women and men began using tiny patches made of silk, taffeta, velvet, and leather (sometimes leather from animals like moles) to cover up the pockmarks on their faces. They carried around tiny, intricately painted, mirrored “patch boxes” which they’d then paste on, and then, as they do...things started to get fancy.

Pretty soon, a simple round mole patch wasn’t enough. Suddenly the rage was for tiny hearts, tiny stars, and crescent moons, or animal shapes on the face. Suddenly, placement mattered, too. The meanings varied depending on where you lived, but a heart-shaped beauty mark next to the eye could signify unbridled passion, and one near the mouth could announce to everyone that you were a big ol’ flirt. If you didn’t want to send a widely accepted meaning to the room, you could also just discreetly place your beauty mark wherever you wanted to direct peoples’ eyes (how about one directly over your heaving, corseted, and abundant bosom?)

I think we should bring this whole system back. Immediately. What if all you had to do to know if someone had a serious, significant other was to glance at their face? What if you could just look underneath a guy or gal’s left eyebrow to know if he or she was interested?

I’ve always loved beauty marks, and used to dot one on with eyeliner next to my left eye when I danced in burlesque shows, but it sometimes smeared. So I was thrilled when I found out about a product called Hottiedots, which are basically one-time-use, stick-on beauty marks. When I brought them to dinner with friends, they were a hit. I put them on everyone, and one over my own lip, and we all sat around toasting each other in fancy voices and complimenting each other’s beauty. (For reference: from about a foot away, a Hottiedot looks plausible. Get any closer, though, and it becomes obvious that it’s a sticker, because it’s too perfectly round. Mine stayed put all night, but my friend Lauren’s fell off into her drink after about an hour.)

But no matter how you fake it (draw-on, stick-on), in short, I think we should bring back beauty marks with meaning IMMEDIATELY. I’ll be waiting. Winks eye with fake beauty mark underneath it passionately.