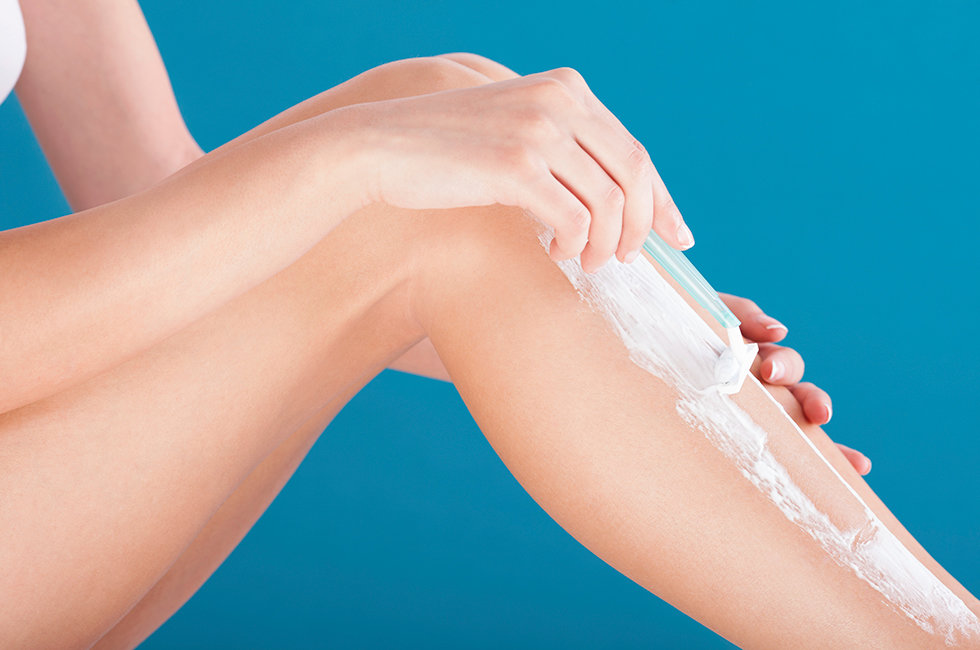 Pseudofolliculitis barbae. It may sound like some kind of medieval torture device, but it’s not—though its effects can feel almost as painful. This is the medical term for ingrown hairs, those pesky bumps that crop up after shaving or waxing. When a hair curls and grows underneath the skin, instead of growing straight out of the follicle, you get an ingrown hair. They appear as raised, red bumps that look a lot like pimples, and are often quite painful to the touch.

Ingrown hairs are such a nuisance that we asked not one, but two experts to weigh in on their treatment and prevention: Dr. Rick Noodleman, a dermatologist who serves as the Medical Director for Age Defying Dermatology, and Kimberly Sampson, the Training Director for emerginC and a nationally certified aesthetician who has worked in day and medical spas, and in special effects makeup.

Any removal technique that removes hair below the surface of the skin can lead to ingrowns, says Dr. Noodleman, including shaving, tweezing, and waxing. When hair grows back, it can curl and become trapped underneath layers of skin. This is most likely to occur in areas where you remove hair often: the cheeks, chin, legs, armpits, and bikini line. And while people with naturally thick, curly hair will always be more susceptible to ingrowns—thick, curly hair is sharper and more prone to curling back into the skin—there’s good news. With proper hair-removal techniques, you can prevent most ingrown hairs. Here’s how.

• Gently cleanse and exfoliate first. Before shaving or waxing, wash the area with warm water and a mild cleanser. This not only helps remove dirt, debris, and excess oil from the skin’s surface, says Sampson, but it will also keep hair follicles from getting clogged with sebum, an oily substance secreted by sebaceous glands. Then exfoliate to “lift” hair so it’s easier to remove by shaving or waxing. Pick a product with round, soft grains—never anything coarse—and moisturizing agents like jojoba oil that soften hair. We like Indie Lee Coconut Citrus Body Scrub and Bliss Pore Perfecting Facial Polish. 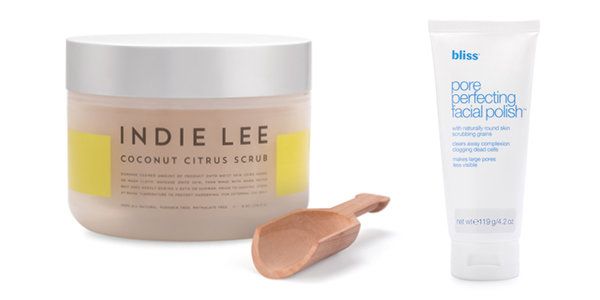 • Use cream and a safety razor. Don’t shave without a cream! Look for nourishing ingredients like olive, jojoba, or lavender oil to create a buffer between the skin and razor that helps prevent cuts and irritation. Ingrown hairs are more likely to crop up on irritated, inflamed skin. It also may be time to reconsider your razor. Those with three, four, five, or six blades tout their ability to cut hair below the skin’s surface—resulting in a close shave, but ingrown hairs. For this reason,  Dr. Noodleman recommends switching to a safety razor: one with a double-edged blade fitted into a reusable, heavy metal handle that exposes just the edge. (You can get them at most drugstores.) Also: shave in the direction of hair growth to keep hairs from getting chopped off below the surface.

• When waxing, tweezing, or threading, go pro. If you’ve been experiencing ingrowns, see a licensed aesthetician for hair removal.

• Try skin soothers post hair-removal. Natural antiseptics like tea tree oil and witch hazel have anti-inflammatory properties that help prevent redness and irritation that can lead to (and further aggravate) ingrown hairs. Sampson recommends using a hydrator with calming ingredients such as aloe vera, calendula, and chamomile that prevent skin irritation; she likes emerginC’s men’s post-shave reinforcer, which she says is great for women too! We also like Indie Lee Hydrating Body Balm. 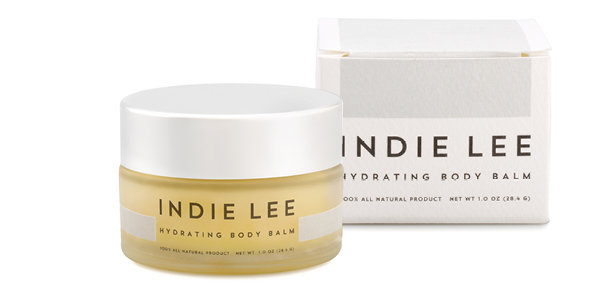 If you do get ingrown hairs...

They may stick around for a while once you’ve got them. According to Dr. Noodleman, it’s not uncommon for ingrowns to last eight to ten days—but there are a few things you can do to soothe the pain and redness. Sampson recommends using products with salicylic acid (try Bliss Ingrown Eliminating Pads) and a sugar scrub to disinfect and purify clogged hair follicles. Whatever you do, don’t pick! Picking at an ingrown hair can leave behind a scar, or worse: cause it to become infected.

When to see a dermatologist

If an ingrown hair lasts longer than ten days or looks infected, says Dr. Noodleman, it’s time to see your doctor. A dermatologist can extract the hair using a sterile needle or scalpel, and prescribe topical medications if it’s a recurring problem.