Neutrals Have Never Been So Pretty! Here's How You Wear 'Em

Neutral colors have always had their place in makeup, but browns, taupes, khakis, and creams have never felt more of-the-moment than right now. It seems like every brand released its own take (or two or three) on neutrals this season—including lines better known for electric brights (see Obsessive Compulsive Cosmetics). While we never get bored of colorful color, we’re loving the subtle glam of autumnal neutrals so much that we’re already planning to wear them throughout the holidays and beyond.

Neutrals can be eye-catching, and really dramatic if you wear them the right way, especially with a pop of color (think oxblood, navy, and classic red). And because cleanup is a lot easier to contend with than, say, smokey charcoals, glitters, or neons, they’re perfect for experimenting. To inspire you to take understated shades for a spin, we rounded up some of our faves and created three looks perfect for chilly days and nights. 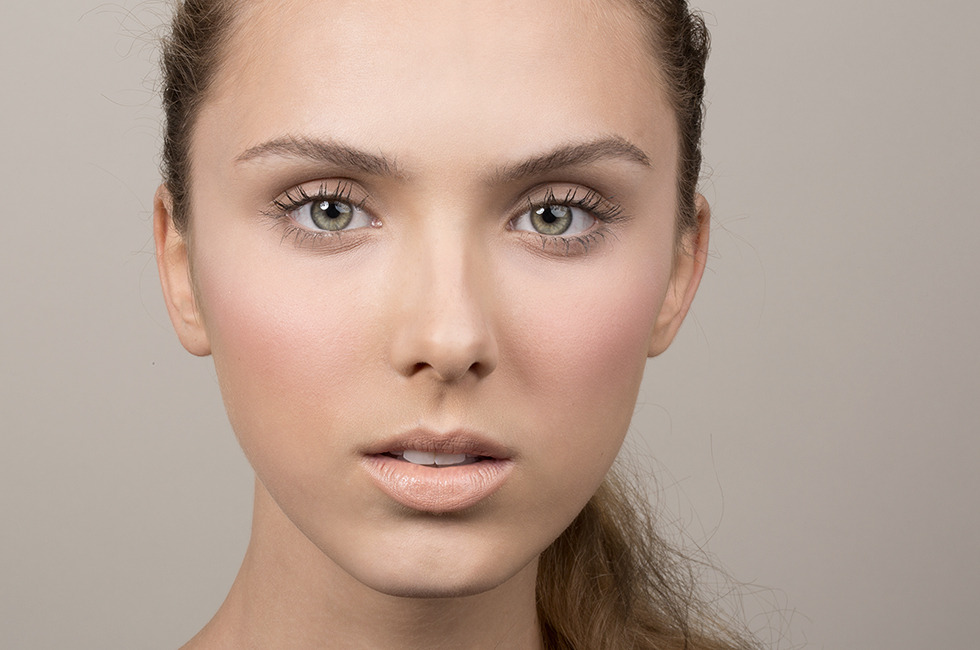 Committing to the soft, warm neutrals top to bottom—from eyes to lips to cheeks—is such a pretty look. It's proof positive that you don't need a ton of drama on the eyes to balance an understated lip. We're loving the new, self-sharpening Femme Nude Lip Stylos from Hourglass Cosmetics, which rank among the creamiest lip pencils we've tried. And every one of the six pinky-beige color options (here, #02) looks so polished. 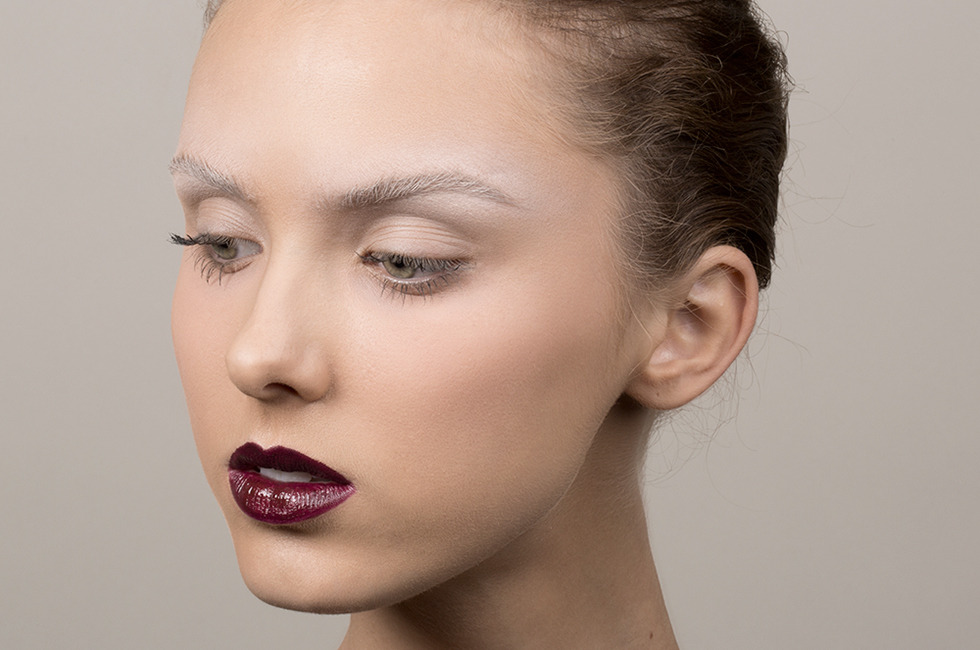 What’s better than a black cherry lip for fall? The almost-oxblood (but not quite) shade looks gorgeous when you keep everything else minimal. We got the lip color by blending Milani lipstick and lipliner with one of OCC’s new Matte Lip Tars, Anita, a brown-burgundy. Everywhere else, we stuck to taupes and creams, including a light buff shade along the brow-bone for an eye-catching effect. 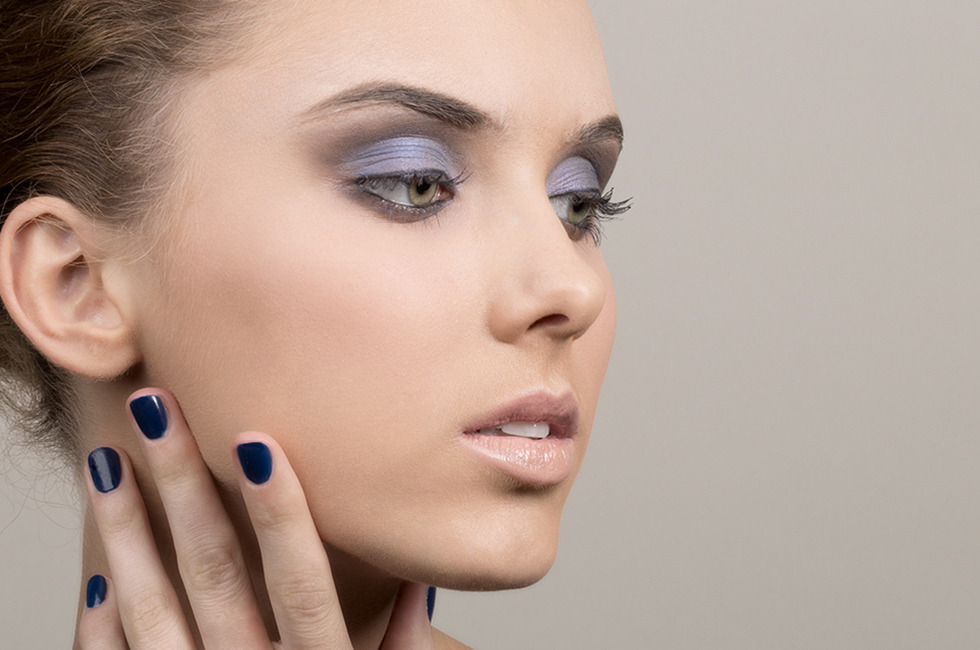 With barely-there colors as a canvas, here we made the eyes the focal point. The well-defined brows frame the charcoal-lavender smokey eyes, a look we absolutely love for a fall or winter party. It’s perfect with an updo and an unexpected nail color, like this shiny midnight-navy from Armani.

For more info on everything used here, see Featured Products section below.