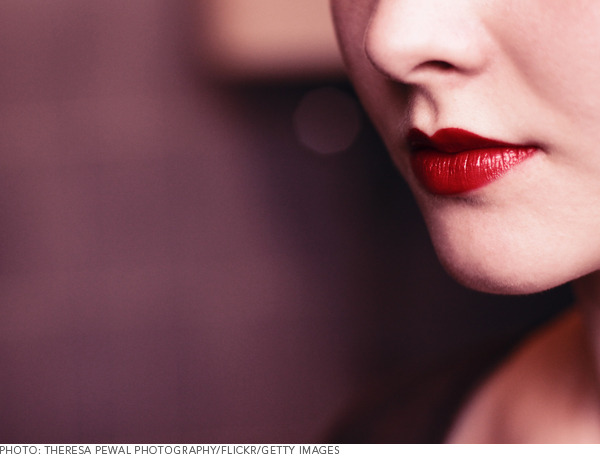 Environmental Defence, a Toronto-based environmental group, released a study Monday that proves toxic metals are still in makeup, even if consumers scan the ingredients list.

Researchers asked six women from various parts of Canada to name five of their favorite cosmetics they use daily. The researchers then purchased these products with five other popular products, then sent them to an accredited lab for testing. The lab tested the products for the presence of arsenic, cadmium, lead, mercury, beryllium, selenium, thallium and nickel.

Except for nickel, all the listed heavy metals are banned from being intentionally added to cosmetics in Canada because of negative health effects. However, contaminants can show up unintentionally if they are naturally found in raw ingredients, are by-products of the manufacturing process, or can be formed when ingredients break down. Heavy metals are typically found in the rocks, soil and water used in the manufacturing of cosmetic-grade pigments.

The group was most concerned for arsenic, cadmium, lead and mercury, because Health Canada has designated these "toxic."

None of the products tested contained mercury, but lead was detected in 96 percent of the products, arsenic in 20 percent, and cadmium in 51 percent. Nickel was found in all the products tested, beryllium in 90 percent, thallium in 61 percent and selenium in 14 percent. The highest levels of arsenic (70 parts per million), cadmium (3 ppm), and lead (110 ppm) were all found in lip glosses, which are easily ingested because they are worn on the lips. The highest lead concentration found (in Benefit Benetint Pocket Pal clear lip gloss) is more than 10 times the limit set out in Health Canada's draft guidelines for contaminants (10 ppm). Even this limit is nearly 10 times higher than what the US FDA has proved to be technically avoidable, at 1.07 ppm.

Heavy metals can build up in the body over time, the study notes, and are linked to a variety of health problems, "including cancer, reproductive and developmental disorders, neurological problems, memory loss, mood swings, nerve, joint and muscle disorders, cardiovascular, skeletal, blood, immune system, kidney and renal problems, headaches, vomiting, nausea and diarrhea, lung damage, contact dermatitis, brittle hair and hair loss. Many are suspected hormone disruptors and respiratory toxins, and for some like lead, there is no known safe blood level."

Canadians spend an estimated $5.3 billion per year on cosmetics, according to Health Canada, and the average Canadian woman uses 12 products, containing a total of 168 unique ingredients, every day.