Every year millions of women are inspired to change their 'do because of a look they saw on the red carpet. But what were the biggest trends in hair this year? We chatted with top stylists and colorists to find out about 2011's most lusted after locks. 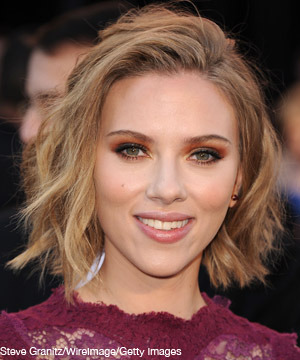 "Scarlett's mid-length cut has been a huge hit this year," says stylist Matt Fugate of Sally Hershberger Downtown in New York City. "Women love the choppy layers, and it's a modern take on the traditional bob." 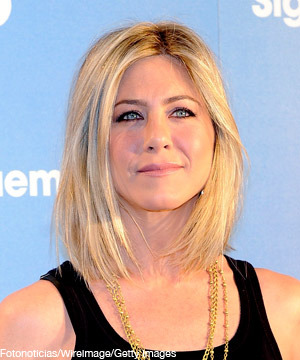 This is not the first time Jennifer's 'do has become a sensation—we all remember The Rachel! "The lob has been popular because women can experiment with the trend without having to commit to a super-short crop," says stylist Adrian Castillo of Sally Hershberger Los Angeles. "The length is easy to maintain and really versatile." 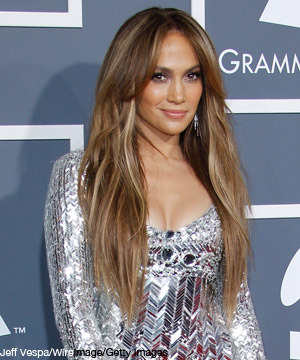 When it comes to longer styles, another Jennifer is queen of requests for 2011. "So many people have come in this year asking for her voluminous layers," says Adrian. And it's not just the singer's cut that is inspiring women—her golden hue is adored too. "The beautiful chestnut brown she has was huge in the spring and summer months," says celebrity colorist Tracey Cunningham (clients include Lopez). "The shiny base with some beautiful light highlights close to the face creates an amazing glow." 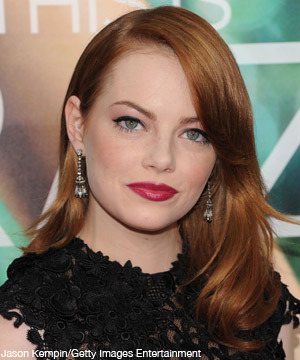 Another A-list name being thrown around in a lot of salons this year? Emma Stone. "Redheads were definitely trending," says Tracey. No kidding! From Drew Barrymore to Rihanna, the fiery hue took over Hollywood and apparently swept the nation.

Beauties, what celebrity hairstyles inspired you in 2011? Share your thoughts below!