Barbie Gets Her Biggest, Blondest Makeover Yet 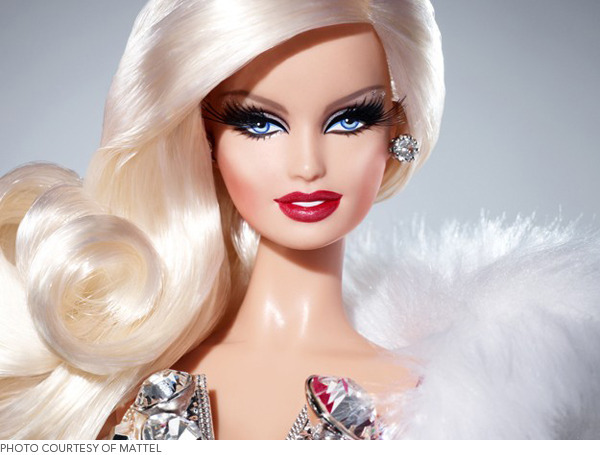 MAC's got Marilyn, but we're in love with another blond.

“This is truly an art form and can only be described as Barbie couture,” says The Blonds' David Blond of their latest endeavor, a glamour-doll Barbie packaged in a plastic box. David and Phillipe Blond teamed up with Mattel to create Blond Diamond Barbie, a haute-couture figurine as glamorous as her makers.

Jason Wu may have pioneered the market with his own Fashion Royalty collectibles, but after stints as lawyer, doctor, pooper-scooper, and everything in between, we’re excited for The Blonds—who have dressed the gamut of celebs in their signature corsets— to give Barbie her next big look. 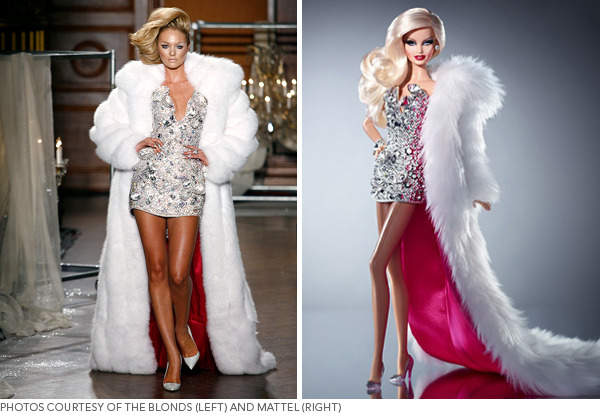 Fabricating the mega-sparkling, micro-sized outfit for Blond Diamond Barbie’s surreal silhouette was a big (small?) challenge. Everything from her hitched-up hemline and sky-high heels (a direct interpretation of their fall 2008 “Legends” runway outfit) to her volumized locks and sharp makeup job pay tribute to bombshell blondes of present and past. Glittering and chic as Phillipe Blond with the sophistication of a Marilyn or Marlene, everything about the figurine exudes glamour. “Every detail—from her hair color and eyelashes to the tiny cord that laces up the back of her corset dress—is carefully constructed,” said David of the process with Mattel. “The highlights of her eyes, her nail polish and lip color is painstakingly applied with the precision of a surgeon. Though, one of the most fun parts of our visit included watching them style the hair, of course.”

But it gets better with MAC in the mix. The Blonds and Mattel pushed their design further with a limited edition, hand-embellished, doll created for auction in honor of the MAC Aids Fund. Worth an estimated $15,000, Pink Diamond Barbie, as her fuchsia- and rose-adorned bodice indicates, made its debut at this past fashion week.

At least Blond Diamond Barbie can fullfil the designers' fashion fantasies at a reasonable price. And if you’re wondering what lipstick she’s wearing like we were, David suggests MAC Viva Glam or Lady Danger—Phillipe’s go-to bombshell reds.

The Blonds Blond Diamond Barbie, $125, back-ordered until December 2012 at barbiecollector.com 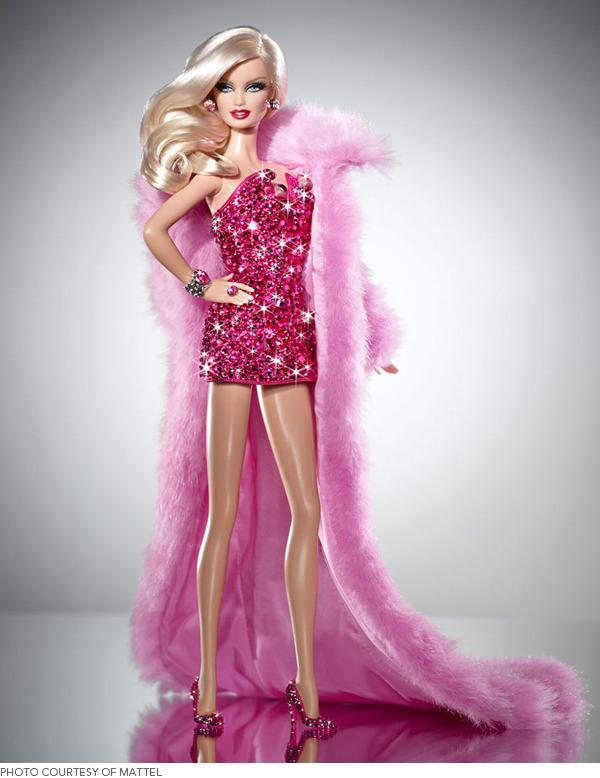 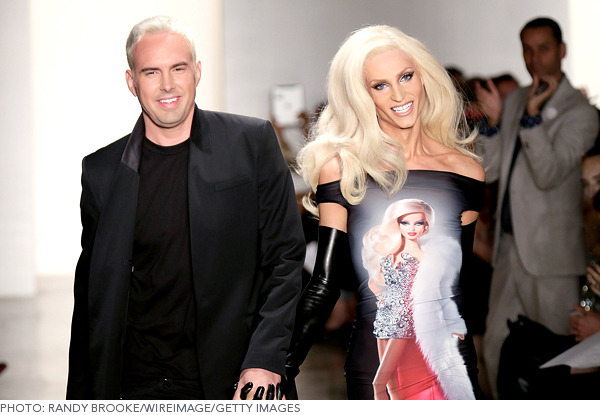 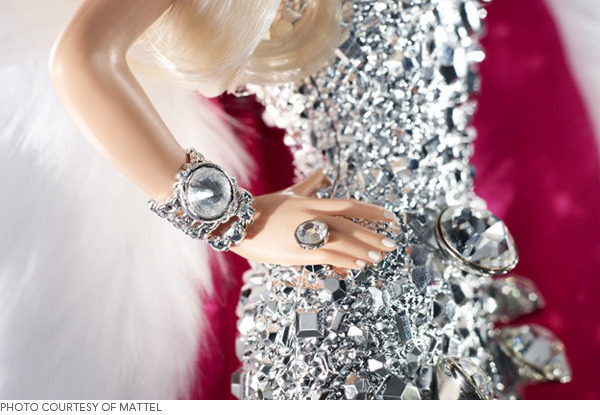 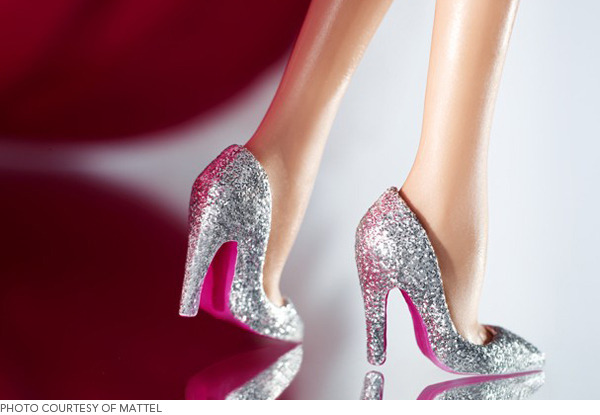